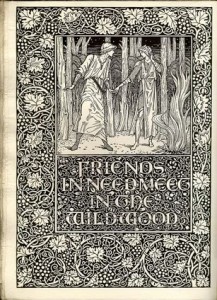 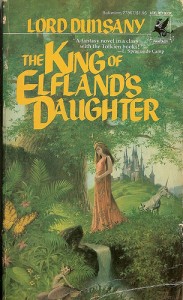 Share this Story
Previous: Final Copies
Next: A Few Reviews