The Best Soundtracks For Writing

Listening to music helps the process of writing, but sometimes it’s better not to have anything featuring lyrics. Words being hollered in my ears interferes with my creative juices. I do not want to hear Lady Gaga warbling her kitsch electropop when I’m getting to a crucial scene. Likewise I do not need Tom Waits’s whisky-soaked grumbling when I’m striving to write something epic. Thus the humble soundtrack is often required. Since you’ve all probably exhausted your Lord of the Rings boxset, and the notes of Gladiator can be recalled from memory. I’m assuming you have the staples, such as Pirates of the Caribbean. Here are some other interesting soundtracks to provide that necessary background ambience without having to resort to pan-pipes (you know the shit I mean). 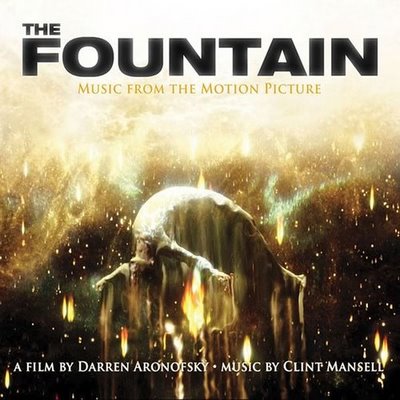 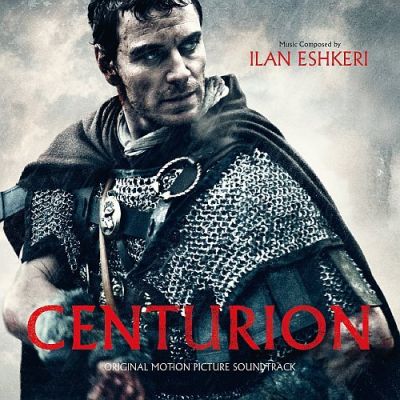 Centurion: never seen the film, never likely to. This occasionally sails so close to Gladiator territory that I’m surprised there hasn’t been a lawsuit – but the soundtrack is definitely epic. Good for scenes of sword-clashing nonsense or general brooding military tough stuff. 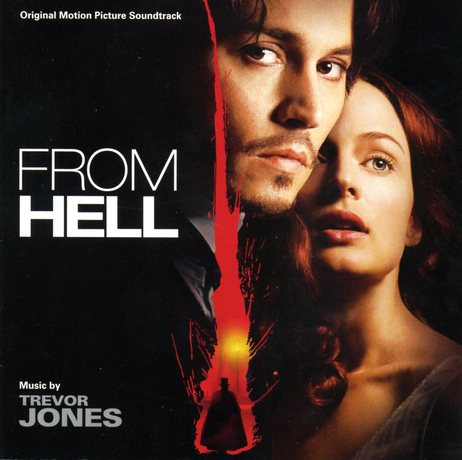 Johnny Depp always seems to choose his films well, doesn’t he? I loved From Hell, and the soundtrack is suitably dark to fulfil all the fantasy writer’s macabre ambience. Recommended for scenes of torture or for when someone is bleeding to death. 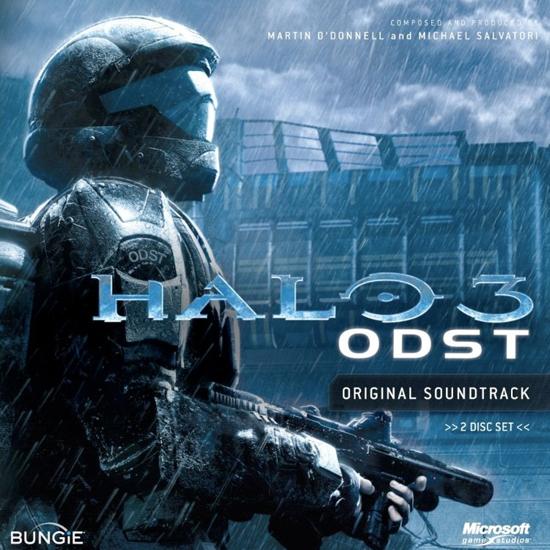 Halo 3: ODST. What? Not a film? Yeah, I know, but game soundtracks are getting as good as film scores. I’ve never played the game either, and I actually think that helps me enjoy it merely for musical qualities. Here are some great minimalist electronic riffs, mixed with patches of epic science fictional orchestral soundscapes. Good for behind-the-scenes nitty-gritty, or marching along the corridors of a spaceship. 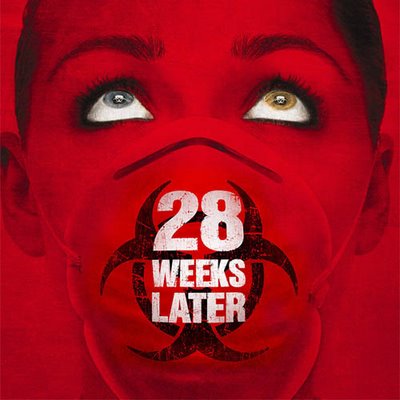 28 Weeks Later. A cracking film, and a fine soundtrack – it’s got moments of tension and introspection, with all the accoutrements needed for a post-apocalytpic type ambience. Suitable for scenes of brain-eating. 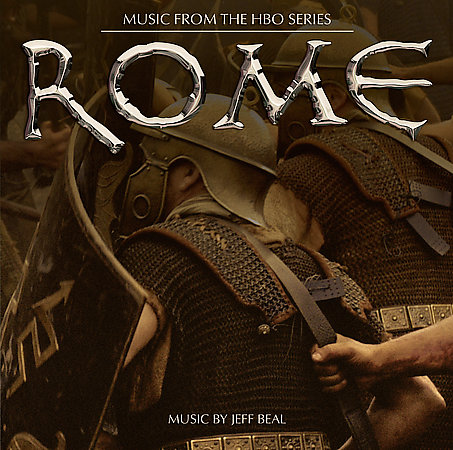 Rome, the HBO series. I’ve never seen this. It’s not for any reason other than I’ve been writing nearly every evening of the year. Here are all your historical flavours in one album – not so much the violence, but the kind of gentle two-chaps/ladies going from A to B filler malarkey that you often need to write. 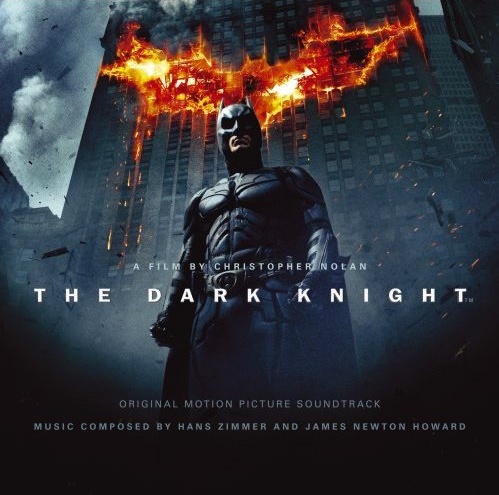 The Dark Knight. In the future, all soundtracks, if not all sounds, will be made by Hans Zimmer. I could have picked any number of his works: Inception, The Last Samurai, Pirates of the Caribbean, Gladiator, Black Hawk Down, Sherlock Holmes. But this is one of my favourites – for sheer intensity, for the way it really infects your mind. Recommended for anything with tension or city-traversing chase scenes.

So there you go. Now there is no excuse to complete your SF or Fantasy novel. Have I missed anything crucial?