More reports from the dying earth. 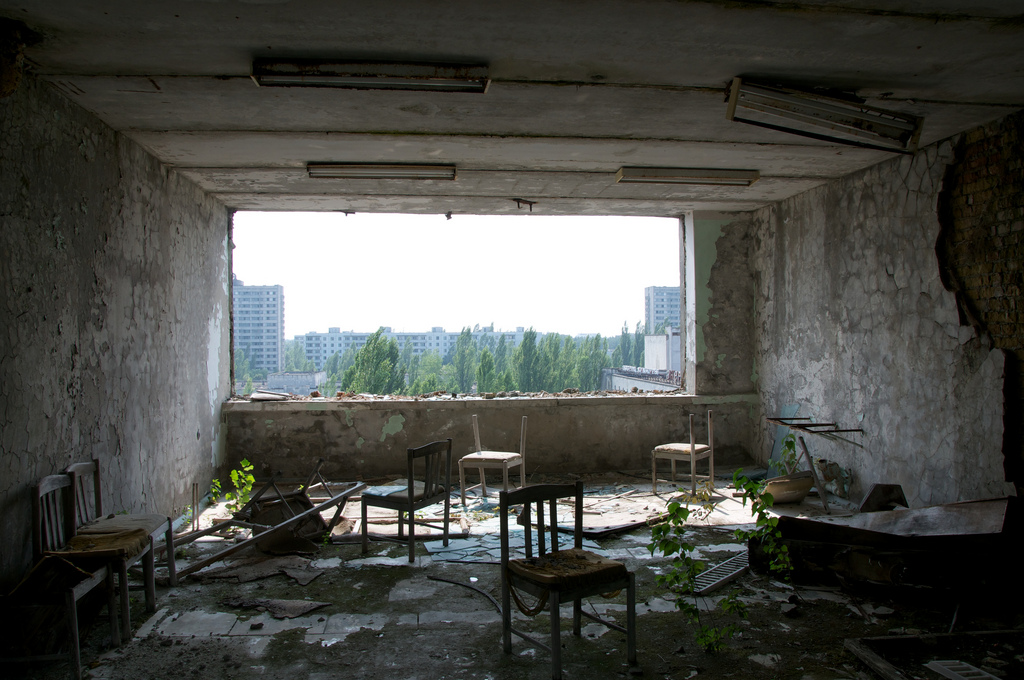 Prypiat was founded in 1970 to house the Chernobyl Nuclear Power Plant workers, officially proclaimed a city in 1979, and was abandoned in 1986 following the Chernobyl disaster. It was the ninth nuclear-city, “атомоград” (atomograd) in Russian, literally “atom city”. Its population had been around 50,000 before the accident. 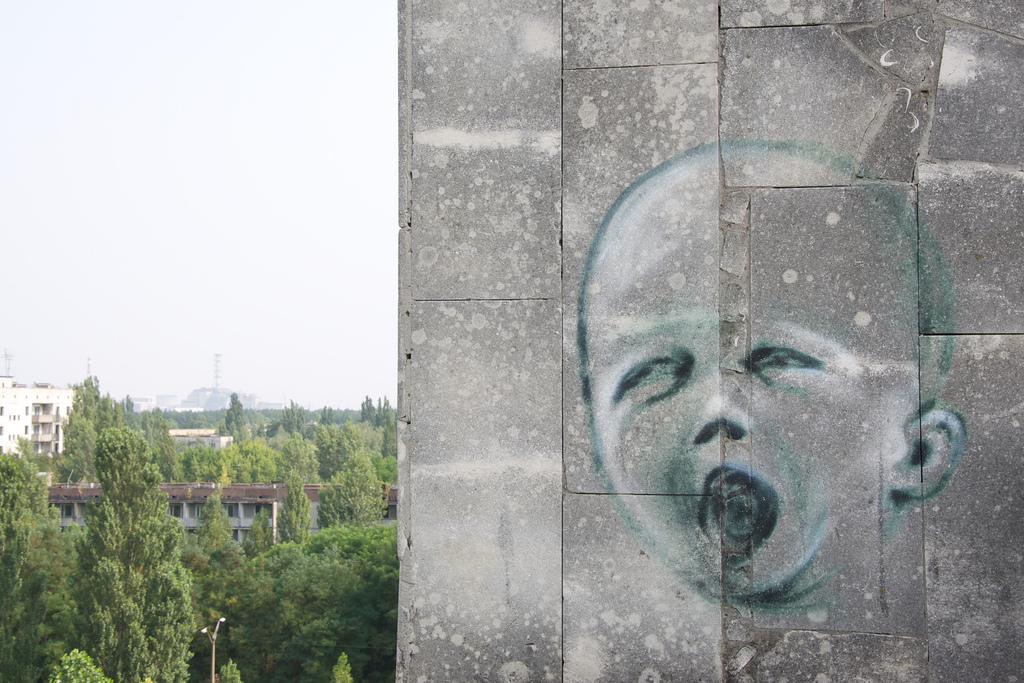 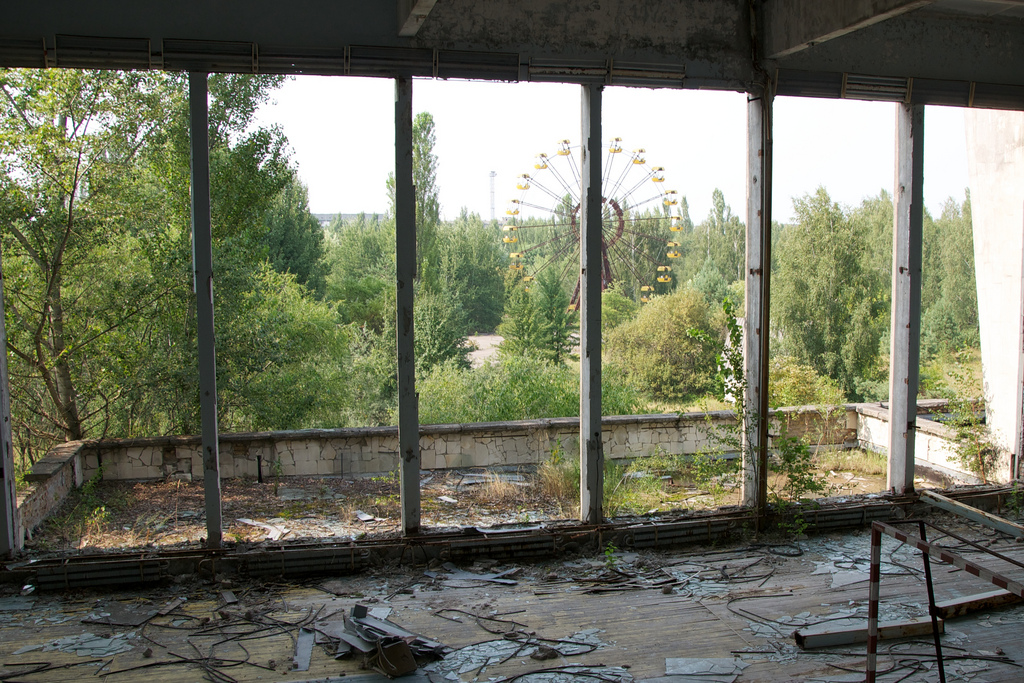 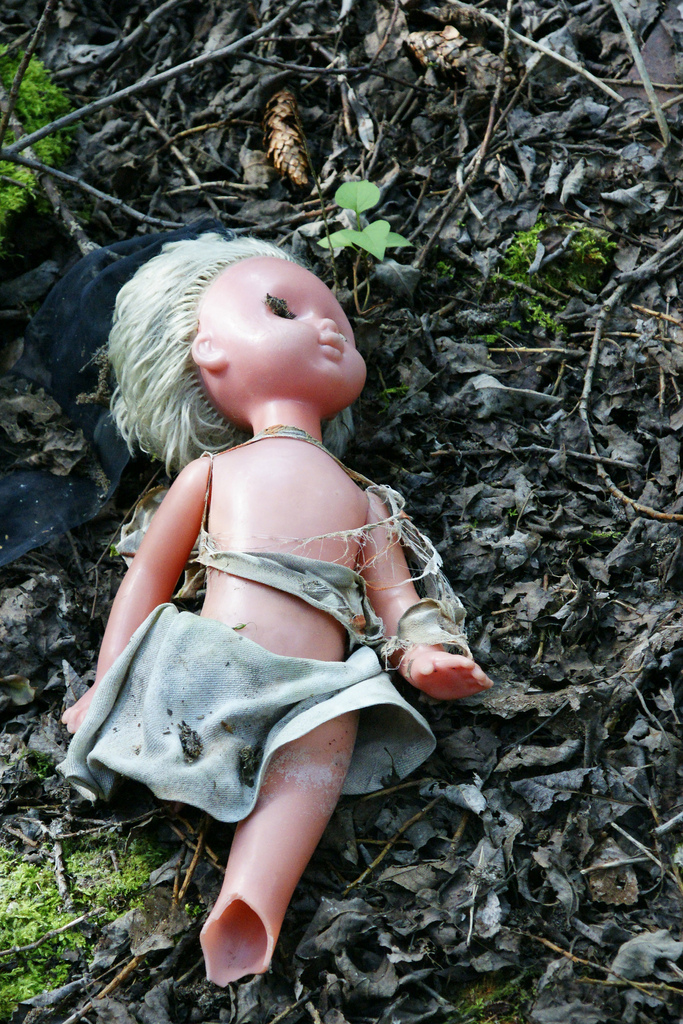 The Chernobyl accident led directly to the deaths of 30 workers at the reactor site, caused the hospitalisation of hundreds of others and exposed about 6.7 million people to radiation fall-out, according to the World Health Organization. This led to a 10-fold increase in thyroid cancer among children in affected areas. 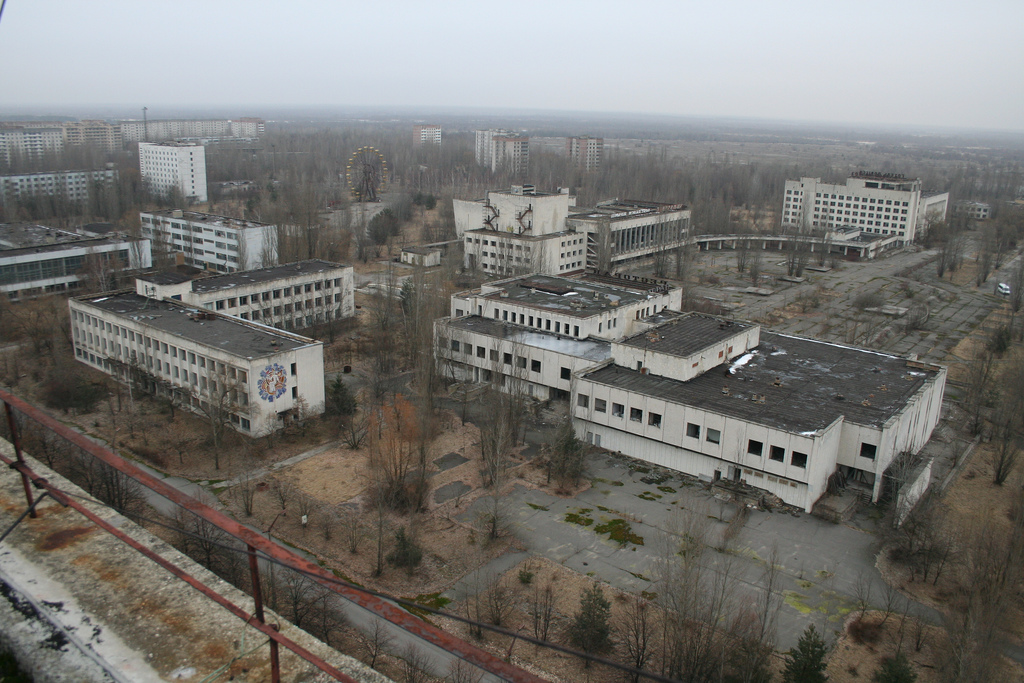 Share this Story
Previous: Fool’s Cap Map
Next: Create Your Own Mars On Earth