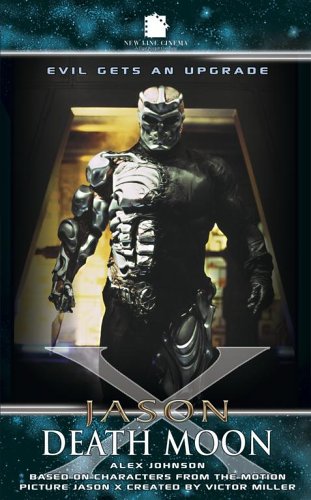 A brief warning: this post may include nostalgia. When we talk of the pulps, in SF and Fantasy circles, we often think of the classic magazines of the 30s and 40s – such as Amazing Stories – or perhaps more later the pulp paperbacks (check out this cover selection on io9 – how cool are these?). Some of those old novels even became classics. They might later receive the Gollancz Masterworks seal of approval, which I’m sure would have surprised the author (should he or she still be alive). But we rarely think of modern books as pulp fiction, let alone even consider that the modern pulps could become classics in the future.

And what the hell am I even talking about when I say ‘modern’ pulp fiction? 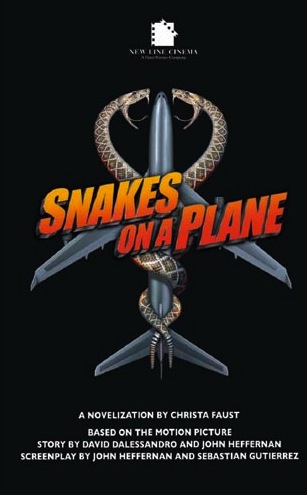 Well, about six years ago I was an editor at the Black Flame imprint. Black Flame put out titles based on franchises with New Line Cinema and 2000 AD, which included Jason X, A Nightmare on Elm Street, Friday the 13th, Final Destination, Judge Dredd, Durham Red, Nikolai Dante, Sláine and more. We also published the novelisation to Snakes on a Plane, believe it or not – even at the time I wondered how the hell we’d turn that script into a book, but Christa Faust – the author – did a fantastic job in putting meat on the bones. (Check out Wikipedia for a decent list of titles of what was covered at Black Flame.) It was quite the list – and it was all consciously pulp, too. We used the word internally, and we would go out into the big wide world declaring that we were not franchise fiction, but pulp fiction. 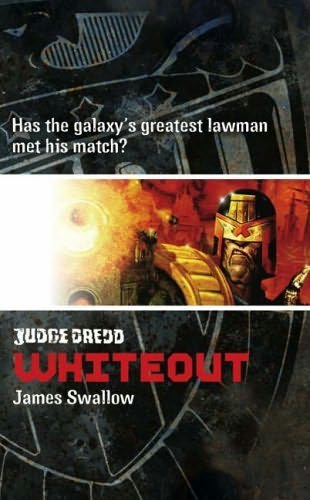 These days, pulp fiction tends to be sneered at rather heavily, but it was unashamedly entertaining stuff and, as a 23-year-old editor, it was a huge amount of fun to work with.The franchises were bat-shit-crazy, in a good way. The authors, who were great guys and girls, all passionate about pulp fiction and horror cinema, included James Swallow, Pat Cadigan, Natasha Rhodes, Christa Faust, David Bishop, Steven Savile, Jeffrey Thomas, Tim Waggoner, Nancy A. Collins, Rebecca Levene (and loads more). Most of them are still writing various projects today, but they were solid professionals who had no problem with working in other franchises.

For some, perhaps, it was a good way to sharpen their writer’s senses. The books were written quickly, to a decent standard and to deadline. One or two might have been a little rough around the edges, but that was the nature of the beast in getting lots of books out into stores very quickly. As for the content, pulp fiction was all about good plotting, first and foremost. The stories had to have a kick to them, and be as exciting as their intellectual property required. The way the submissions process worked was that we’d get an initial pitch and, if we liked that, then we’d ask the author for a chapter breakdown, which would give us a great idea of the story flow. This would then have to be approved by the various franchises (New Line or 2000 AD) to see if what was written would fit in with their intellectual properties. Only then could the writing begin. 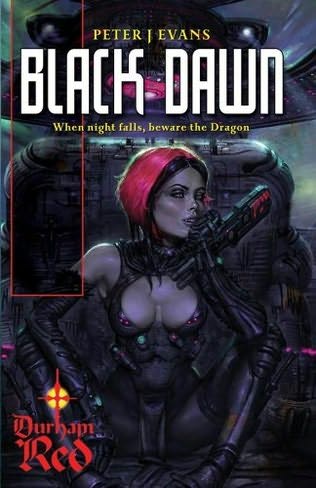 But what I found interesting was comparing these books to the modern SF genre. They were as good – in some cases even better – than the average SF and Fantasy paperback. They were as entertaining, if not more so. So why, even when we gave these books the moniker ‘pulp fiction’ (or later ‘cult fiction’) did a lot of people not give them the time of day? Maybe it came down to the fact that it was tie-in fiction, and the genre loves being snobby to tie-in fiction, which is ironic considering the amount of snobbery literary fiction gives our genre. (As an aside, check out this chat with Dan Abnett I wrote on Jeff VanderMeer’s blog a while back.)

Anyway, Black Flame eventually shut its doors. The books never sold well enough at the time, and we moved on to setting up Solaris by that point. But I still maintain there was nothing in genre literature quite as much fun as those books and, if genre books were just good fun, unabashed entertainment, I wonder if the authors would be proud to say they wrote pulp fiction? It’s amazing how that word comes loaded with both prestige and shame.

Share this Story
Previous: Photographs As Inspiration For Writing
Next: Glenfiddich 18 Year Old