Library Protests & How Not To Treat Borges’s Grave

Two pieces of literary-type news, both in the Guardian. Firstly, there are going to be some ‘read-in’ protests at the Tory’s culling of local library services. The protests will take place on the 5th of Feb:

A “carnival of resistance” to library closures will take place on 5 February 2011, with over forty library “read-ins” scheduled in a coordinated protest over the threatened closures.

Local events are being organised from Hounslow, Brixton and Lewisham, to Somerset, Wiltshire, Gloucestershire, Doncaster and Oxfordshire, with many writers – including Philip Pullman, Mary Hoffman, Malcolm Rose and Carole Matthews – due to take part.

Author Alan Gibbons, who has been a leading voice in the library protests, said the read-ins were a “carnival of resistance to closures”, and that the government was “feeling the heat”, with even former Tory lead Iain Duncan Smith’s think tank, the Centre for Social Justice, voicing concerns that badly planned cuts could lead to services being sacrificed unnecessarily.

Most people are starting to figure out now that the cuts are mostly just Tory idealism in practice. I’d love to be a part of these, but will be at the SFX Weekender (which I must blog about again soon).

Secondly, it appears some chap has decided to have his photograph taken by urinating on the grave of Jorge Luis Borges:

Jorge Luis Borges was possibly the greatest Spanish-language writer of the 20th century, but the Chilean author Eduardo Labarca felt the best tribute a fellow writer could pay would be to urinate on his tomb.

A photograph on the cover of 72-year-old Labarca’s latest book appears to show him doing exactly that in the Geneva graveyard where Borges’s well-tended, flower-adorned tomb lies.

The photo has provoked outrage in Borges’s native Argentina, even though Labarca admits the stream of water descending on the great man’s grave actually came from a bottle of water hidden in his right hand.

“This is in bad taste and is a violation,” said the Argentine culture minister, Jorge Coscia. “You don’t gain anything by urinating on a tomb.”

Well, that’s one way to self-promote… 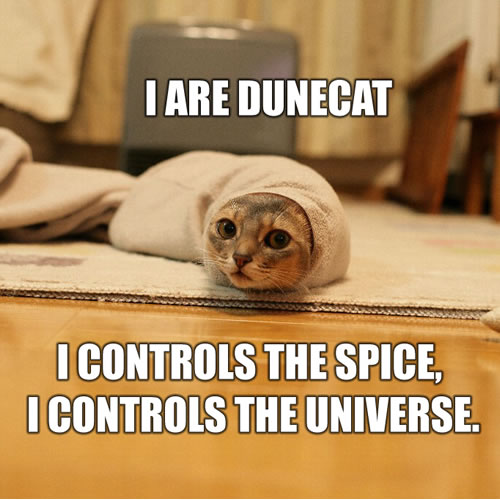 Share this Story
Previous: Food Speculation
Next: The Other Blog / Environmental Linkage