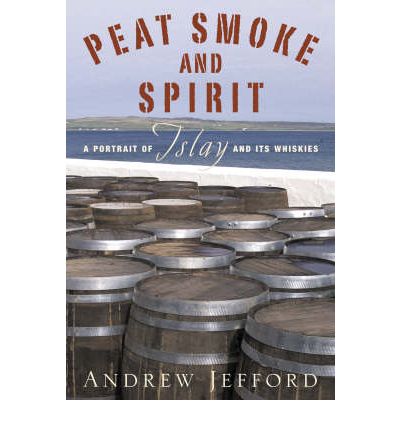 Spot of non-fiction: Peat Smoke and Spirit is a wonderful portrait (it says so on the front, and it is) of the whisky isle, Islay and, more importantly, its distilleries. This is remarkably well-written: more so, in fact, than a lot of fiction I’ve read in the last year. The prose is so vibrant, so alive.

The approach to the book, too, is a good one: the author alternates chapters on each of the island’s distilleries with a history of Islay, right up to the present day, which shows the impact of the whisky industry (we’re talking a few hundred years here) on the islanders’ lives. This seems so important, because whisky means more on that island than in most places in the world (my house included). It is what it is, though, so it might not appeal to those without an interest in such a wonderful thing as whisky, but is just sublimely written and worth checking out if you like a few wee tales of Scotland. 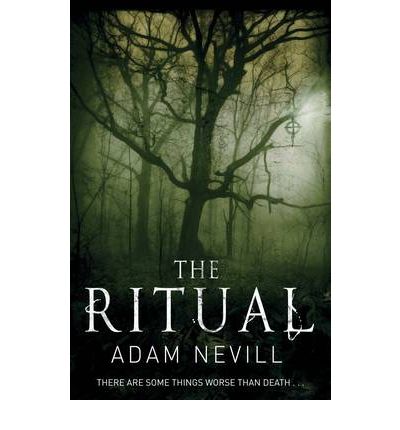 Then onto The Ritual, by fellow Tor UK label-mate (and a lovely chap) Adam Nevill. Four old university friends head on a trek through some of Sweden’s most ancient and remote woodlands to get away from the mess each of their live’s has become. It doesn’t even start off that jolly: we’re straight in to the eeriness with a large animal corpse hanging from a tree, and then the four lads – lost, worried and caught in the rain – stumble upon an abandoned house in which they’re to shelter for the night. Shit then happens.

It’s worth stating here just how wonderful Nevill’s descriptions are. They’re precise yet surreal enough to let your imagination flare, and they’re deeply psychological. The depictions of the forest, too, are vivid, which brings the reader the perfect sense of alienation. For much of the novel there is a nice balance between the psychological and the visceral: which is one of the great rivalries of horror stories, I find. The not-actually-that-perfect lives of the four men seem to echo, or be brought out by, the increasing levels of chaos and the hints of ancient goings on. I think the last third of the novel didn’t sit all that well compared to the rest – mainly because I’m that kind of person that no longer feels scared once certain things are revealed to the reader. (Whereas, say, Dracula is a confronted-monster from the start, which allows the fear to build to a climax.) Anyway, all in all, a thoroughly splendid, scary book, by a very talented chap.

Next up, I’m hoping to re-read The Lord of the Rings. I know. I’m not sure how I’m going to do this – I’ll probably split the book up into three chunks and read others in between. Unless I’ve got my hobbit mojo really going throughout.