Posted by: Mark Newton in reading pile Comments Off on Henning Mankell – The Troubled Man 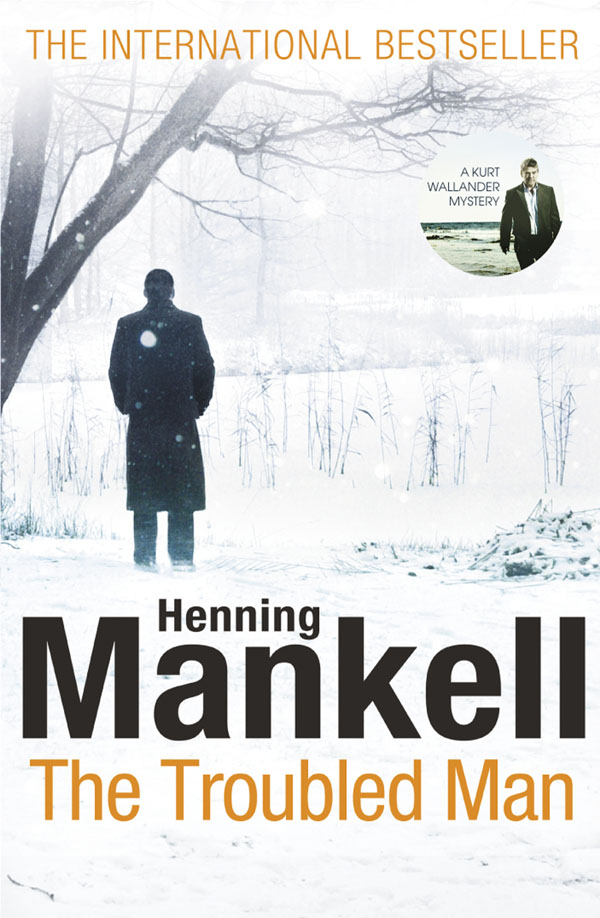 I’ve been a fan of this series for years, but Henning Mankell’s Wallander had long ago worked on his last case – or at least, that’s what I thought. In The Troubled Man, Wallander steps out of retirement (figuratively, he’s not retired), in his first novel for ten years. Mankell had something left to say.

I like this idea. I like the fact that Mankell is busy doing plenty of other novels with a political twist, and doesn’t even particularly like Wallander, but there was more to say. That makes it a rather rare novel: something that clearly isn’t a cash-in yet, being the first for a few years, has a lot of catching up to do in terms of narrative.

This means Mankell is forced to reference a lot of the artificial world that he has built up over the years: past plots are mentioned; characters from Wallander’s past send postcards; one turns up for a final farewell. I’m conscious of these being artificial creations, as we’re taken down memory lane. The experience becomes a little meta, and it is an odd read, though not bad in any sense – merely odd.

Wallander, now nearly 60, is still miserable, and comically miserable things happen to him. Misery, misery, misery – I really have missed it. I even like the sketchiness of the narrative, which seems to suit the illness that awaits Wallander as he advances into old age. Images aren’t quite right, things aren’t described that strongly. There’s a memory mismatch. This is Swedish minimalism without a hint of Ikea sheen.

I’ve not even got to the plot yet and I’m not going to dwell on it: Wallander’s daughter, Linda, has recently given birth, which adds a rare charming dimension to matters. Linda’s new in-laws are the crux of the novel. Hakan von Enke, a retired submarine commander, goes missing; later, so does his wife . Wallander sifts through their secretive lives to identify what has happened to them whilst seemingly battling to recall and repair his own life.

Wallander shows us a different side to Sweden; this is a post-Cold War thriller that clearly suggests much about contemporary foreign affairs as well as a casual critique of fascist views. One of the things I’ve admired about Mankell is his ability to simply show things as they appear, rather than have Wallander pass political comment. This is all done through the lens of the Left, of course, but to the reader it is only a lens.

Once you get a few books into this series you realise it has always been about more than a simple police procedural, and this is even more apparent – perhaps most apparent – in The Troubled Man. It’s beautiful despite its many flaws, and it’s morose, but no more miserable than life really can be for many people. There’s a raw, depressing honesty about this novel.