The Best Soundtracks For Writing (Reprise)

Several months ago I made a list of the best soundtracks that I liked to listen to while writing.

Listening to music helps the process of writing, but sometimes it’s better not to have anything featuring lyrics. Words being hollered in my ears interferes with my creative juices. I do not want to hear Lady Gaga warbling her kitsch electropop when I’m getting to a crucial scene. Likewise I do not need Tom Waits’s whisky-soaked grumbling when I’m striving to write something epic. Thus the humble soundtrack is often required.

The more I thought about this (and the more soundtracks I bought), I realised how important film scores were to the act of creation, and that many of them were suitable for various different scenes. So, since the last post, I’ve found some more very fine soundtracks and I thought I’d list them – because I’m a nice chap really. It’s worth having a listen on iTunes to get the full impression of what they’re about. Don’t forget to share your own suggestions if you have any. 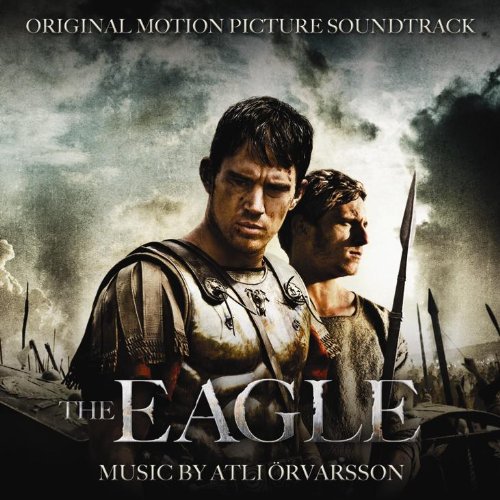 The Eagle. I’ve not seen the film yet – though immediately bought the soundtrack when it appeared on iTunes recently. The music is wonderfully atmospheric and with a whole host of subtle world music influences, as well as that evocative, Celts versus Romans vibe – what’s not to like? It’s just the kind of thing you need when you’re plotting out your empires, setting up a huge battle, or politicking. 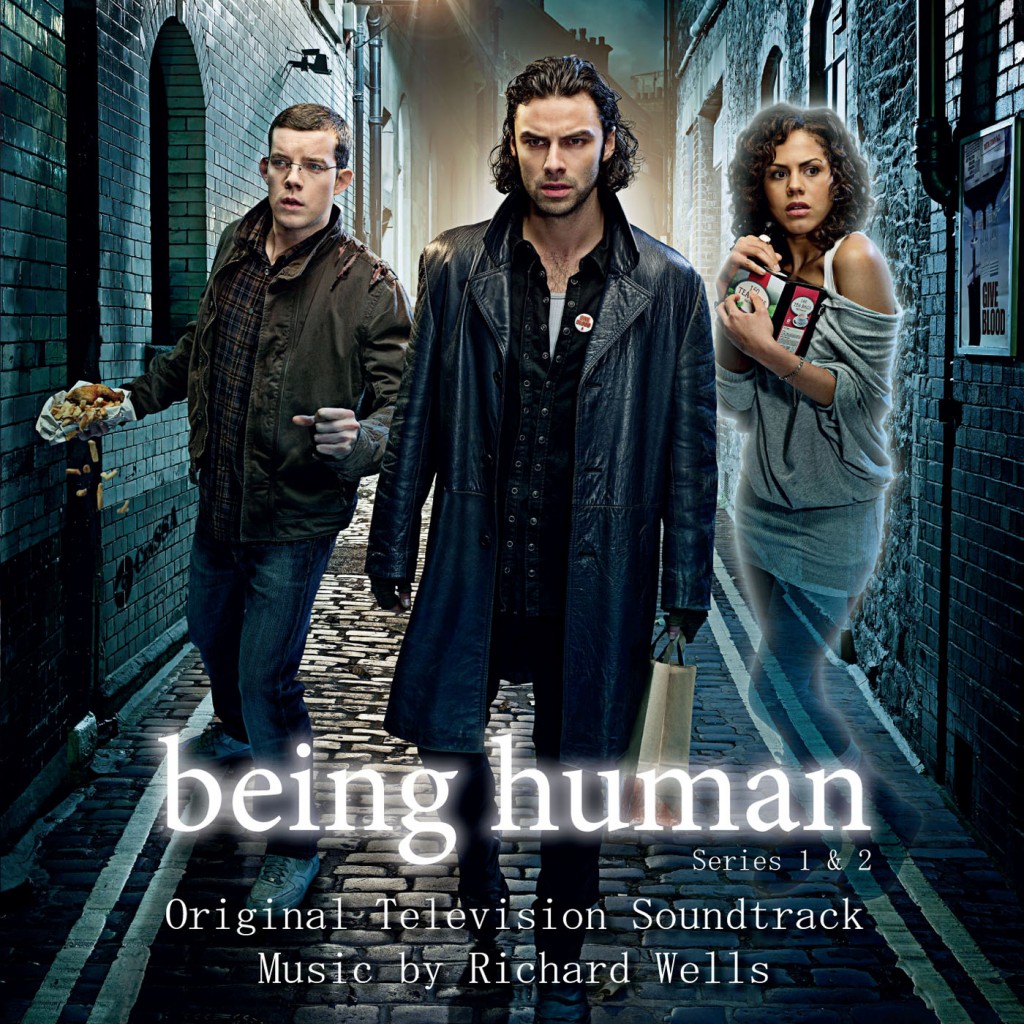 Being Human. This isn’t a bad TV series at all (do you US readers have this over there?) but I’ve not managed to watch much past the first season. However, the soundtrack has some great moments – very dark, nicely varied, reasonably intricate, and very non-invasive. Perfect for dark scenes in corridors, late-night shenanigans and moving your characters through the cityscape. 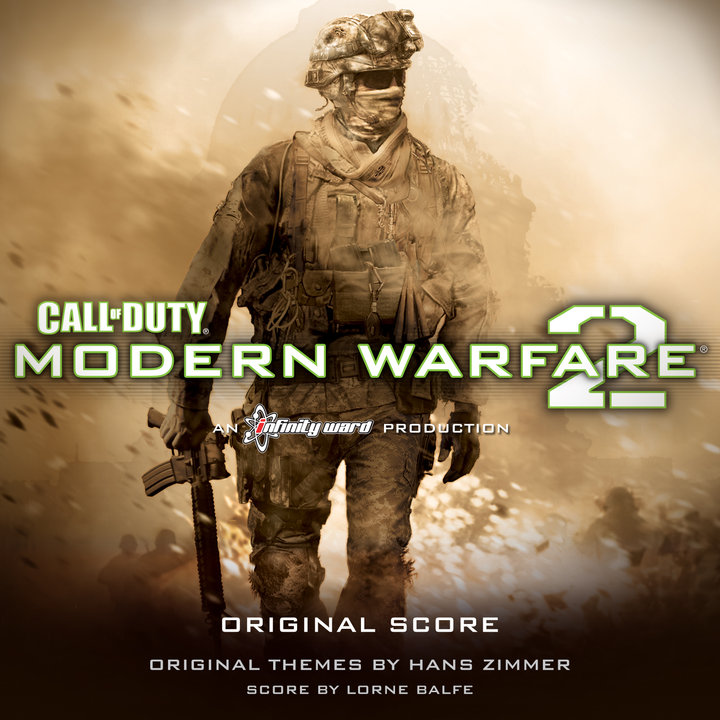 Call of Duty: Modern Warfare 2. I haven’t played the game (I don’t dare buy a console for fear of missing deadlines), but this is yet another fine soundtrack by the hugely talented and prolific Hans Zimmer. There are some fine Middle Eastern influences (as you’d expect from a composer like Zimmer) and strong beats for what is a great game soundtrack. It’s absolutely perfect for carving up a city or for sending your beloved characters into battle. 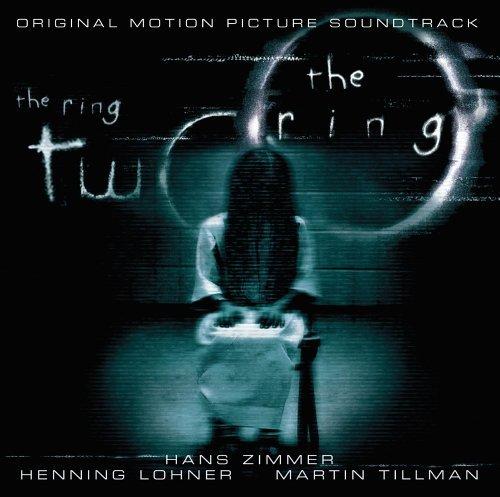 The Ring / The Ring Two. Another Zimmer-inspired soundtrack, it only seemed to become available well after the films (and is, on iTunes, available as two-in-one). This is wonderfully creepy, intricate and delivers some delightful Tim Burton-esque images in my mind. It’s also quite an inward-looking soundtrack, the kind of thing that almost hints at insanity for your characters. Recommended to horror writers for all those nasty little moments. You know the ones I mean. 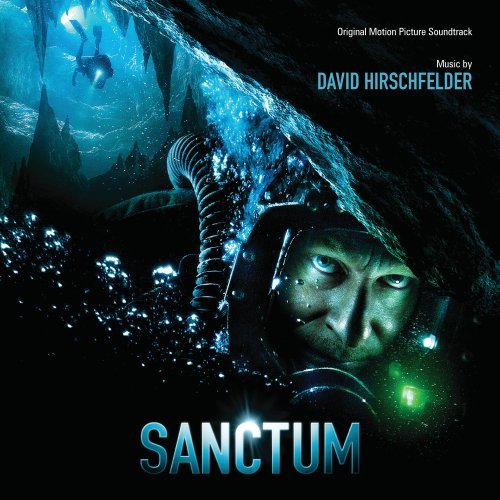 The Sanctum. I understand this film wasn’t all that good, but David Hirschfelder’s score is very evocative. There’s a mix of African influences here, and some effects that make it seem rather otherworldly, and this is generally great music to evoke far-off lands. Suitable for worldbuilding or general quest tomfoolery, not to mention some underwater action. 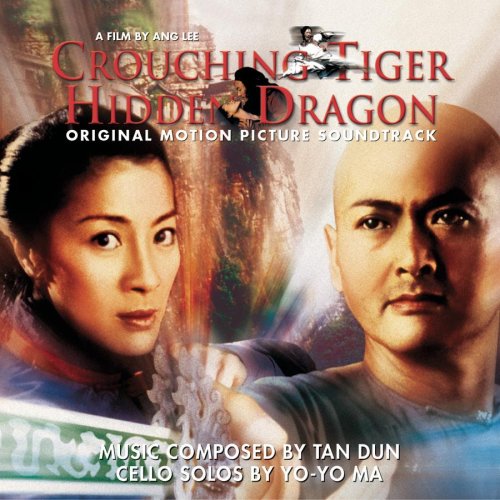 Crouching Tiger, Hidden Dragon. An old film, but a wonderful one; and it’s really worth revisiting the soundtrack. I never recalled quite how beautifully orchestrated and detailed it is. It possesses a wonderful range of emotions and styles; it’s deeply evocative stuff, ideal for any quieter pieces you have to write: conversations, intimacy between characters, or even contemplating strange yet pleasing landscapes.