The Minority Report in the UK 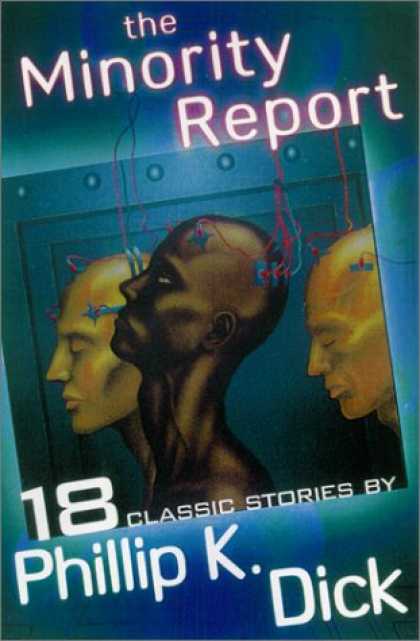 PreCrime: a system, in Philip K. Dick’s “The Minority Report”, whereby criminals are identified by precogs before they would have committed any actual crime.

Science fiction has become reality. The British Police appear to have discovered a system of precognition, and this became apparent during the recent royal wedding.

But wait, the news becomes even more science fictional: zombies were also arrested at the scene, presumably for crimes about to be committed beyond the grave? Pre-necro-cogs? And fear not, market gardeners, for precogs will save you too from the ills of precrime. There will be no illegitimate vegetables in our future.

For those of you unaware, precognition appears to be an essential part of the Criminal Justice and Public Order Act 1994, under Section 60; though it is not known whether the precogs behind this are indeed “hydrocephalic idiot[s]”. I ask: is this the source of UK Police intelligence?

Perhaps this would be a good thing, despite the morals, if the precogs’ reports turned out to be correct. However, at current levels of technology, it seems there are still a few inefficiencies in the system. This is not Orwellian; this is Dickish.

Share this Story
Previous: Hit Me With Your Crime Author Suggestions
Next: Bruichladdich Infinity 3