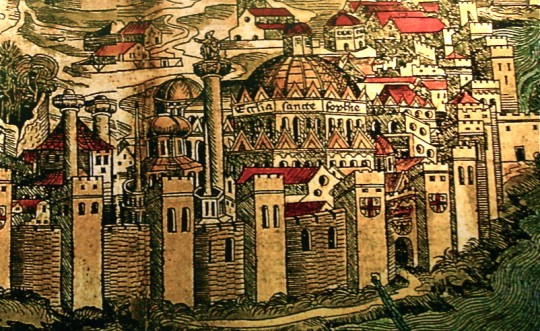 Share this Story
Previous: Will Self on Obscure Words
Next: Birth of Rome