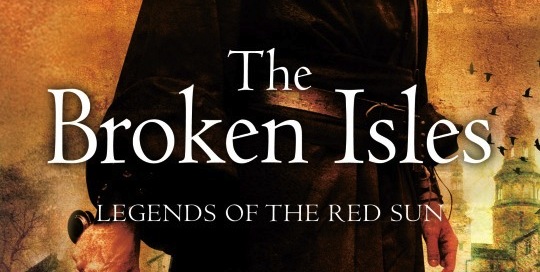 the book of transformations the broken isles

Share this Story
Previous: A Homeless Polar Bear in London
Next: Senshyu Onions