Posted by: Mark Newton in writing & publishing Comments Off on Logic vs Emotion 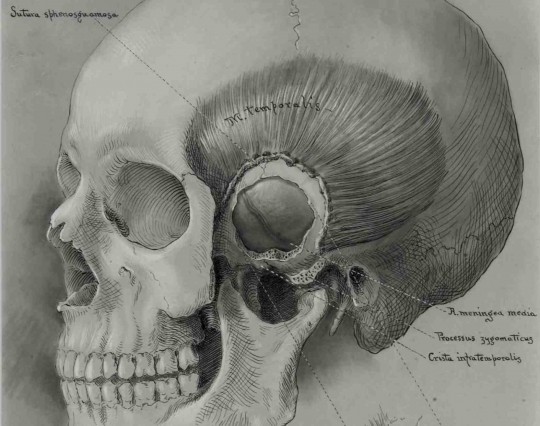 I’ve been doing some experiments with music of late. I play some kind of soppy-esque tunes from a range of genres (nothing I’m telling you about) purely to see what that does to my state of mind before and during writing. Unsurprisingly, such music has an impact – and it turns out that when I get a little more susceptible to such music, I find it much, much easier to get the beginnings of the novel into shape.

I suspect I function best as an emotional writer. For the second Drakenfeld novel, I made the mistake of trying to kick of with logic rather than the emotional drive that sparked the first one. This is because I planned that first novel in immense detail, so I thought I’d become a more logic-driven writer and tried to carry that through. I thought planning would drive the creative side of things.

Somehow I forgot that, for me, the logic always came on top of the emotion.

I work best when I seek out what emotional pull there is for the characters, what’s driving them, what’s upsetting them or getting them excited. What’s going to make them pissed off, cry or jubilant. What do they give a shit about? It’s all well and good getting my structure right, but if I’m not coming at it from that emotional angle, it all seems incoherent. As soon as I understand the things that will have an emotional impact on those characters, it all fits into place. They seem alive, the novel seems alive. What interests me is that, though I’ve changed the way I approach novels over the years, this core element remains the same. I’m also surprised at just how effective music can be in getting me to that state of mind.

Share this Story
Previous: The Beauty of Engraving
Next: Matej Krén – Scanner