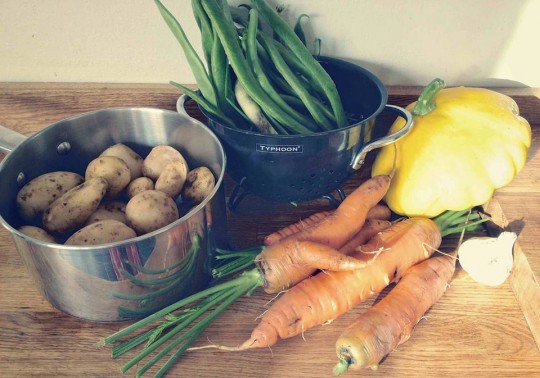 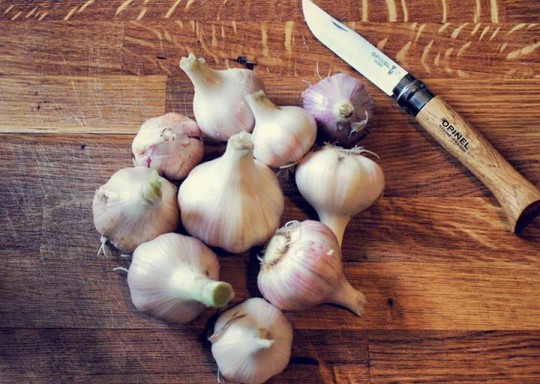 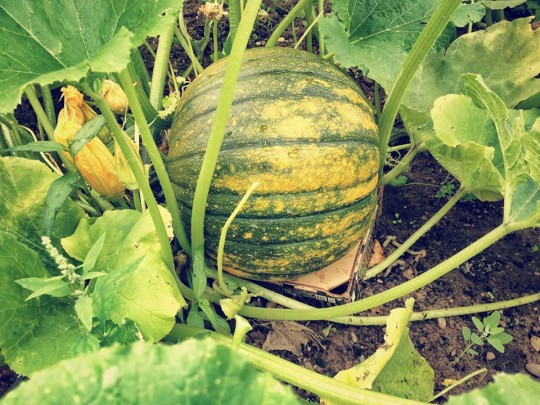 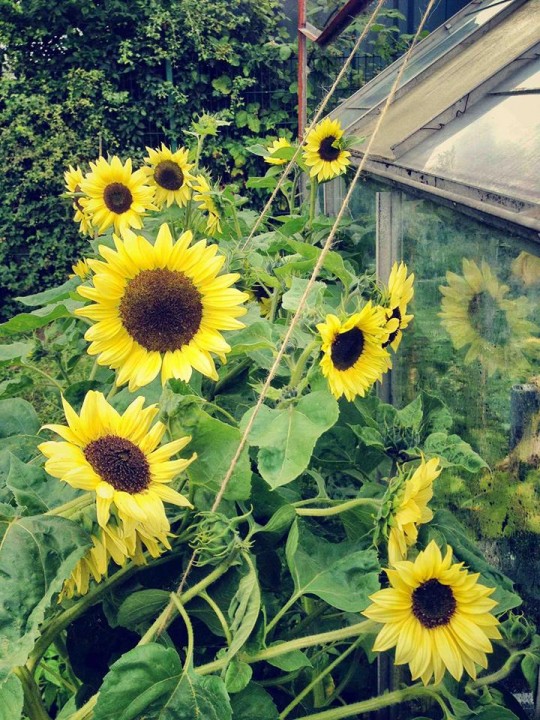 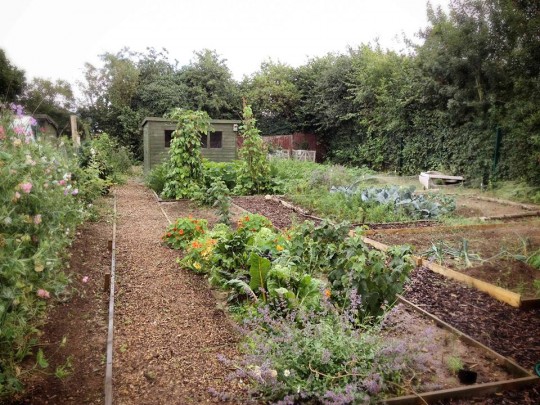 Having been away for two weeks, there’s a huge amount to do on the allotment. Mainly weeding, as the weeds have pretty much taken over. We discovered several enormous marrows had erupted, along with almost a dozen patty pan squash. However, as you can see from the top photo, we’re now able to cook full meals with allotment produce, which is just great. The flavours are so intense compared to supermarket produce – and the food looks real, not freakishly symmetrical.

Having handed in the second Drakenfeld novel before I got married, I can actually enjoy the allotment now without feeling too guilty for being away from the computer.

Share this Story
Previous: Geek Links
Next: The Birdman