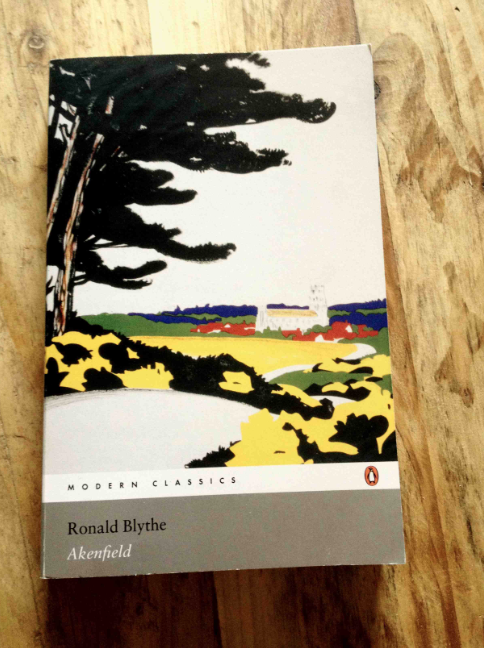 Akenfield, by Ronald Blythe, really is very good. It’s a portrait of an English village community from the 1960s. Nothing outrageous there. It’s made up of dozens of real-life interviews, from farriers to orchard workers, to nurses and farmers, all of whom talk about their upbringing in the village, the impact of the First World War, their struggles to simply endure in the countryside. That’s all it is. Yet, it’s somehow one of the most moving books I’ve ever read.

You could probably just flick through a few entries here and there to get a flavour, but sitting down to go through them all is the best experience. There is the expected repetition – the most common of which being that people found it really tough simply making enough money to live. Yet it never came across like poverty. There’s an endurance here. Not the epic mountain-striding explorer kind of endurance, but a very stoic, very British way of coping with harsh realities of rural life, and it’s profound. I’m often saying that writers ought read widely – and this book is the kind of moving, unexpected pleasure that can be reprocessed in all manner of ways by creative minds. Likewise, if you ever wanted to know what rural life in Britain used to be about, this shows a truly non-romantic portrait.

Share this Story
Previous: The Birdman
Next: The Mystery of Flying Kicks