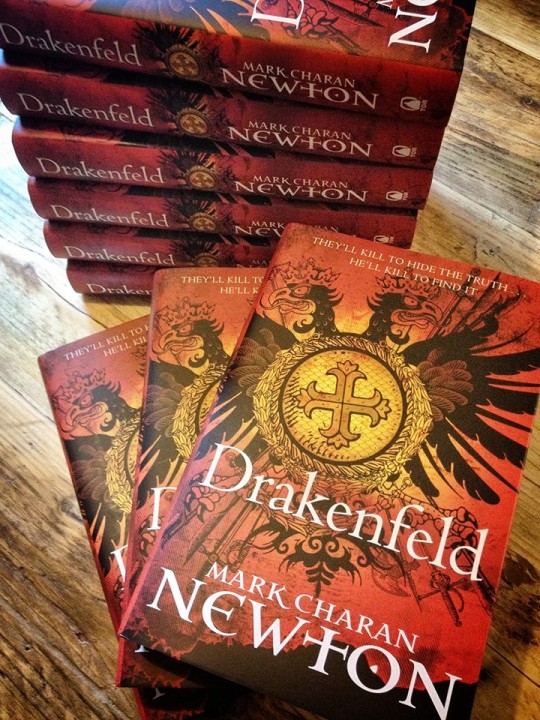 It’s here! Nearly. It’s on pre-order anyway. If you don’t like reading words, especially my words, then there are some very nice maps inside, so you should still buy a copy: 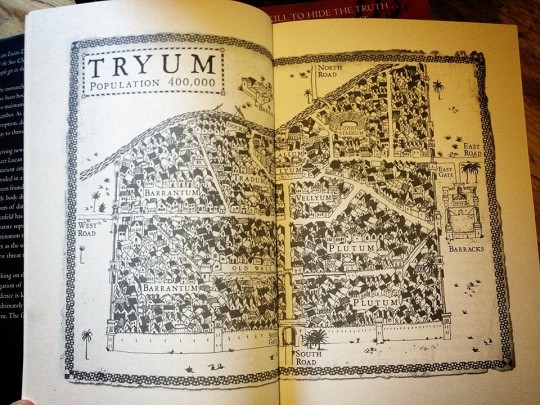 There are actually a couple of early blog reviews floating around at the moment. The first is up at The Forged Forest, which said:

More Cadfael than Conan, Drakenfeld is a refreshing change of pace. Newton crafts a vivid, living world that mixes modern thought with ancient aesthetics and tastes, whilst expertly mixing together crime and historical fiction with a hint of fantasy. For those new to Newton’s writing, this book is a perfect starting point, and those who are already fans will once again be captivated by his fiction.

Fantastical Imaginations also reviewed the book. Among the nice things he said:

Like I said was the worldbuilding very thorough and the setting reminded me most of all of tv-series like Rome and Spartacus, mixed with the movie Gladiator.

Which is all right by me. I also did a brief interview at the same site, in which I shared a few of my thoughts about the creation of the novel:

… it’s my effort to try something different to the non-ironic, nihilistic violence that seems to be the trend in genre media at the moment. Drakenfeld is someone who, at heart, abhors violence. He is cerebral, and will always think before hitting someone with a sword. It’s not to say he doesn’t hit anyone with a sword, but that violence is something that ought to be justified.

Share this Story
Previous: Not till we are lost…
Next: Bookshop Cat