Posted by: Mark Newton in my books Comments Off on The Messenger 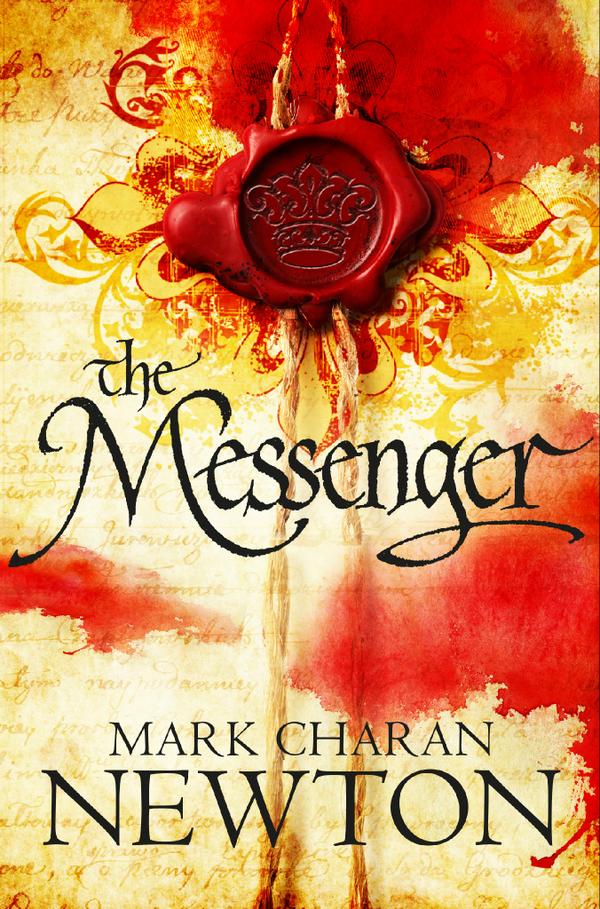 “The Messenger” is a new Drakenfeld short story which is to be published in ebook format through the usual channels (Kindle, iTunes etc). It’s set a few years before the timeline of the first novel.

It can be read in isolation as a taster of the series, or to add depth if you’re already a fan of the book. In fact, the events of “The Messenger”, which concern the attempt on the life of a young prince, are referenced within the first novel – for those keen-eyed readers among you.

The story will be released some time in August. I’ll know more soon, and will update accordingly, but keep an eye out for it.

Share this Story
Previous: Elements of Design
Next: Weekend Adventuring