The Sound of Silence (On floppy and HDD)

Posted by: Mark Newton in music Comments Off on The Sound of Silence (On floppy and HDD)

Various floppy and hard disk drives play “The Sound of Silence” by Simon And Garfunkel. A hundred music journalists go into fits.

A brief interlude – for anyone who uses Instagram, I recently joined myself. Add me if you want to see random pictures of whisky, landscapes and books. (Why wouldn’t you?)

Posted by: Mark Newton in art & photography Comments Off on Comic Cartography 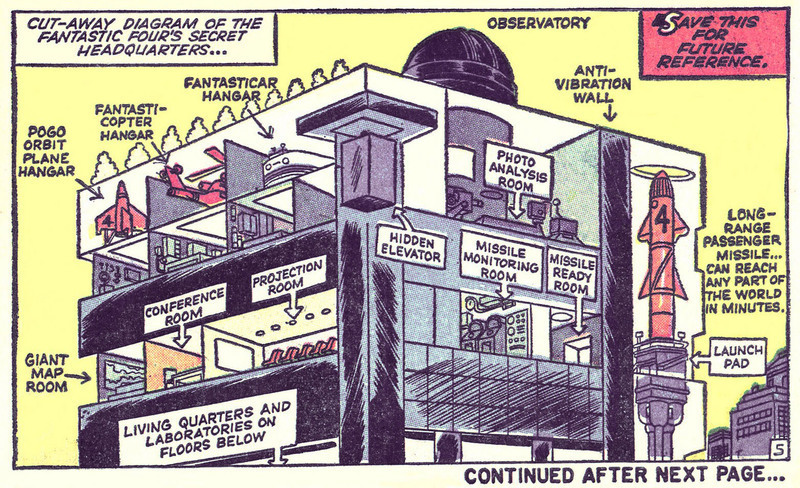 Posted by: Mark Newton in environment & politics Comments Off on John Oliver on Net Neutrality

Every minute of this rant on cable companies and net neutrality is brilliant. And the end result was pretty effective.

Posted by: Mark Newton in writing & publishing Comments Off on Amazon & Hachette

News in the book industry has pretty much been dominated by the latest round of Amazon versus the world. Remember when Amazon took away Macmillan’s books from their website? This time it’s the huge publisher Hachette that they’re fighting.

Amazon has a contract dispute with Hachette; as a result, the retailer has taken away pre-order buttons from Hachette authors’ books, screwing the writers in an effort to drive an ever-harder bargain. (Just to be clear, no one really knows what the trade terms are.) The New York Times takes a look at the man fighting Amazon as if he’s a war hero. James Patterson chimes in with “Amazon also, as you know, wants to control bookselling, book buying, and even book publishing, and that is a national tragedy” – especially so for Patterson, who is a book industry in his own right.

Some good things: Tor.com has announced that it is supporting those authors who are affected by the trade negotiations – a fine gesture of community spirit. Other booksellers have been announcing massive discounts on those affected titles, to tempt people away from Amazon. (From Amazon to Walmart!) But now, after a few weeks of all of this, Amazon is re-stocking certain titles, so maybe it will all end soon until it starts up with another publisher.

One wonders just how much Amazon have to do before people stop buying from them, but I guess it’s difficult when they’ve killed most of the competition. I think that’s what they call the free market, right?

Posted by: Mark Newton in news & reviews Comments Off on Decorating

Just a note to those who read this blog via the RSS feed, there’s been a bit of decorating going on here. With a new template and slightly different back-end system, there might well be one or two things out of place. Do let me know if there is.

Posted by: Mark Newton in writing & publishing Comments Off on Open Book

It’s a genre-tastic epsiode of the BBC Radio 4 programme, Open Book, but this one features good friend Anne Perry (editor extraordinaire and joint blogger at Pornokitsch). She’s just won a fancy award. Anne is interviewed at about 18 minutes in, where she talks about publishing and all things SFF – but also how talking about books online has changed in recent years.

Things Not To Say

Posted by: Mark Newton in writing & publishing Comments Off on Things Not To Say

Michael Kozlowski at ‘Good E Reader’ says plenty of ridiculous things based around the theme that he thinks female authors depend too much on their husbands, to enable them to have a writing career.

There is no denying that the vast majority of self-published bestsellers on Amazon, Apple, Barnes and Noble, Kobo and Smashwords are by women. Romance and Erotica have been some of the top selling worldwide titles over the last five years. According to Author Earnings 59% of all Romance books are published by women, is there a reason for this? They simply are in better positions to be able to write and not worry about having to work a job. It is no small wonder that Sylvia Day and Stephenie Meyer managed to make a tremendously successful career from writing.

I can’t be sure if he started from a position of meaning well, or was trolling for hits, but it spirals into deep sexism. Forgetting simple gender binary for now, that he’s ignorant of the number of women who propped up their husband’s writing career by working hard as well as keeping the household in order is ridiculous. It’s classic blindness. And quite rightly, a huge number of these husbands, who have been allowed to write because of their wives, jump in on the comments to tell Kozlowski some truths. It’s worth reading some of the replies.

The Story of English Inns

Posted by: Mark Newton in film Comments Off on The Story of English Inns

The British Council Film Collection has released stacks of wartime cultural propaganda films, including the one above. (Spoiler: it ends with everything turning into a Wetherspoon’s.) It’s well worth having a browse of the film collection, as there are some gems in there.