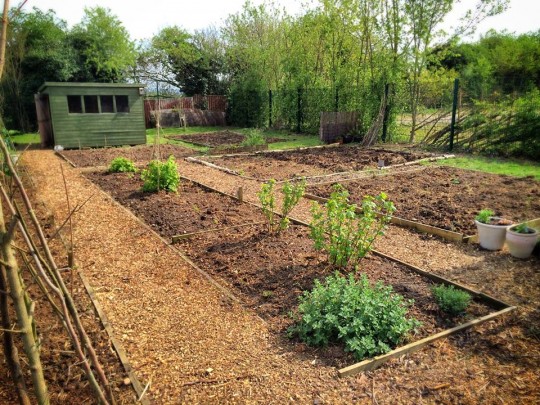 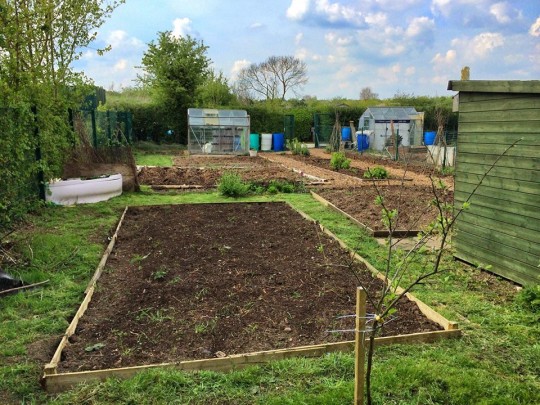 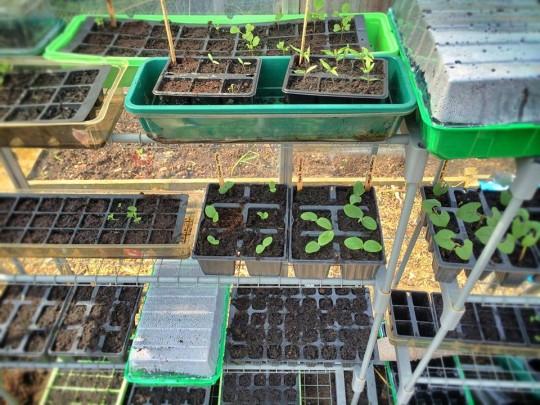 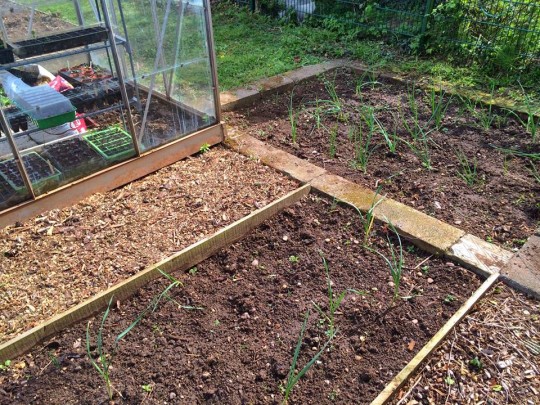 So I’ve finally finished building all of the beds, about 14 months after we took on the plot. Here’s how it looked back then, by the way. Currently there are loads of seeds doing what seeds do, fruit bushes developing nicely, potatoes beginning to surface, and onions roaring away (well, where pheasants haven’t rooted them up out of curiousity). It’s been a much more gentle pace to the start of the growing year, so I’ve enjoyed the strike-force of robins that scour the earth for worms, the sparrow-hawk that scour the hedgerows for robins, and the field mouse that scampers along the hedgerow doing who-knows what. And the skylark song filling the air.

Posted by: Mark Newton in art & photography Comments Off on Good Friday Morning in Orduña 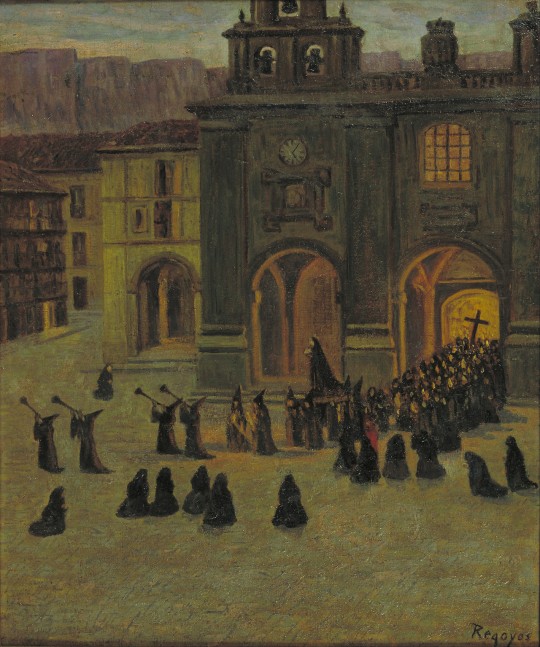 “Set in a prison for criminally poor writers, it follows a gang of cons who get ahold of the script to their own lives and attempt to re-write it in order to make their escape.”

The Meeting of Antony and Cleopatra

Posted by: Mark Newton in art & photography Comments Off on The Meeting of Antony and Cleopatra 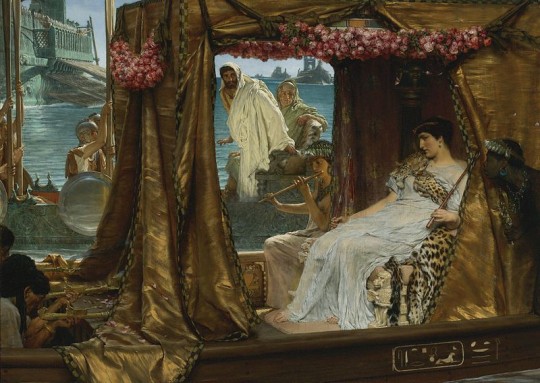 Posted by: Mark Newton in art & photography Comments Off on The Long Game

A pretty interesting video essay all about creativity. To cut a long story short: stick at it. No, really. 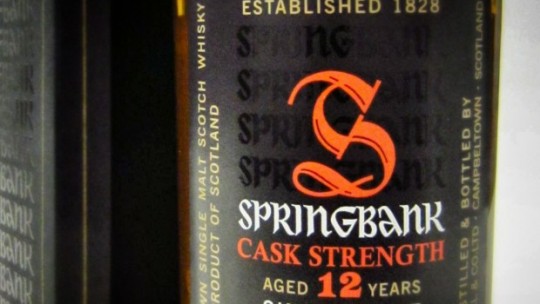 Three drams of note this month (one of which is to avoid). The first is from Springbank, one of the very first distilleries I ever visited. The second is an indie bottling from Cadenhead, of a distillery I’d never tried before. Finally, the latest iteration of the Black Bottle blend is very disappointing – even at a low price.

We Will Live Again

Posted by: Mark Newton in discussions Comments Off on We Will Live Again

This fascinating little film is about cryogenics – and therefore dead people on their way to cryopreservation. It’s potentially too grim for some! 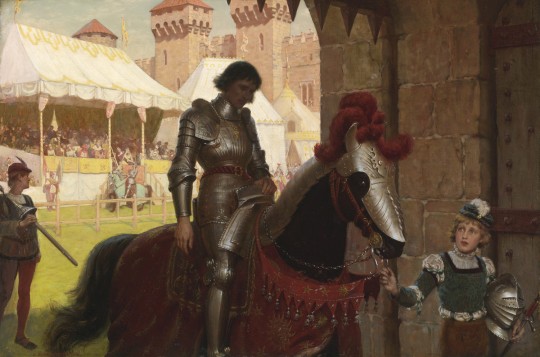 Posted by: Mark Newton in environment & politics Comments Off on The Disappearing Package 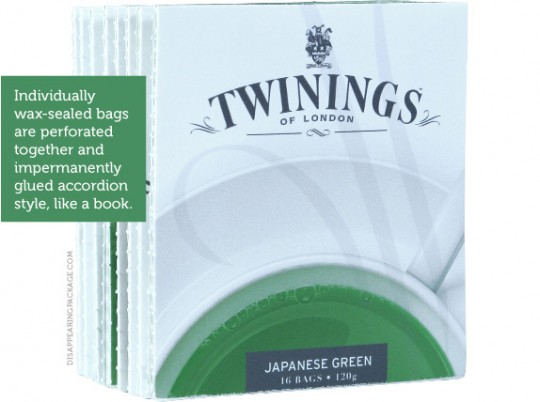 This is pretty interesting. Grad student Aaron Mickelson has created a whole load of design ideas with the aim to reduce packaging waste.