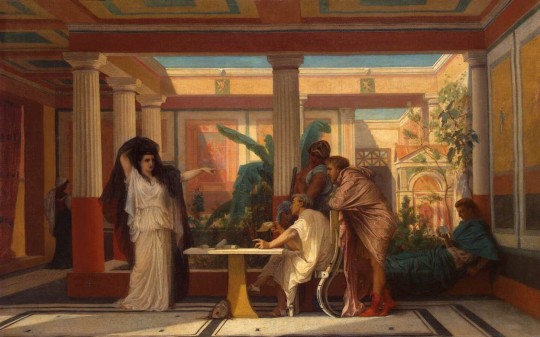 Posted by: Mark Newton in film Comments Off on Batkid

You might have heard about this in the news. But it’s heartwarming. 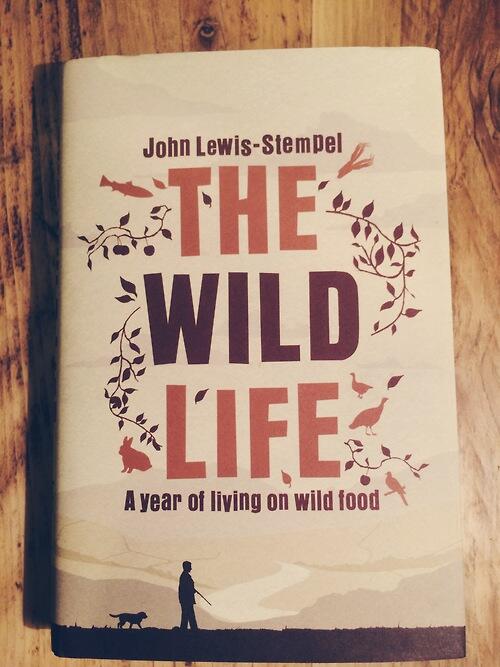 Posted by: Mark Newton in art & photography Comments Off on Chatsworth Gardens & Environs 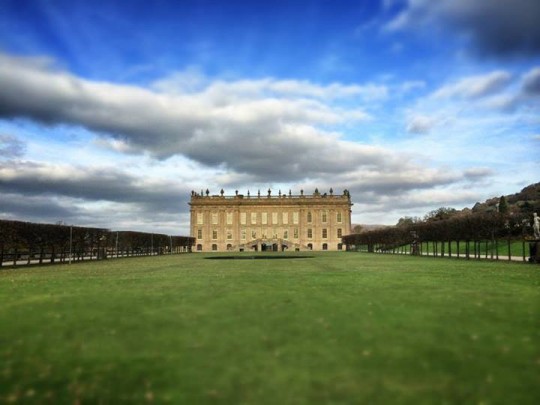 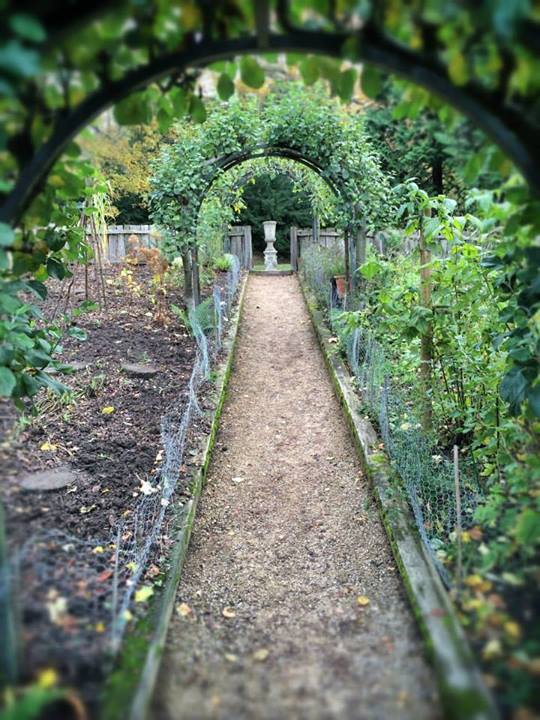 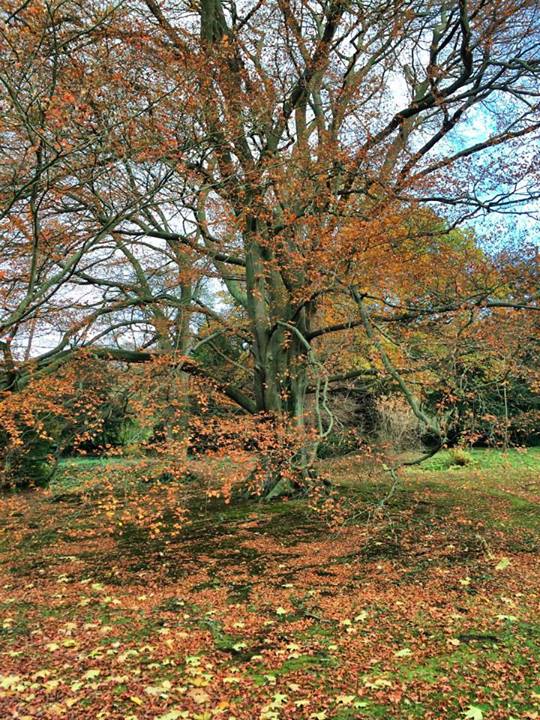 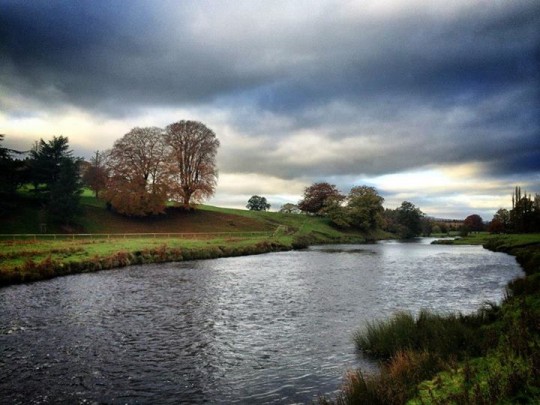 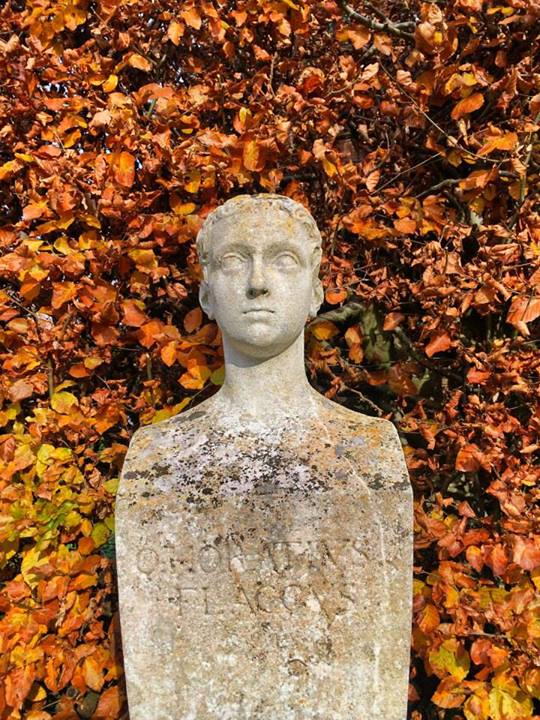 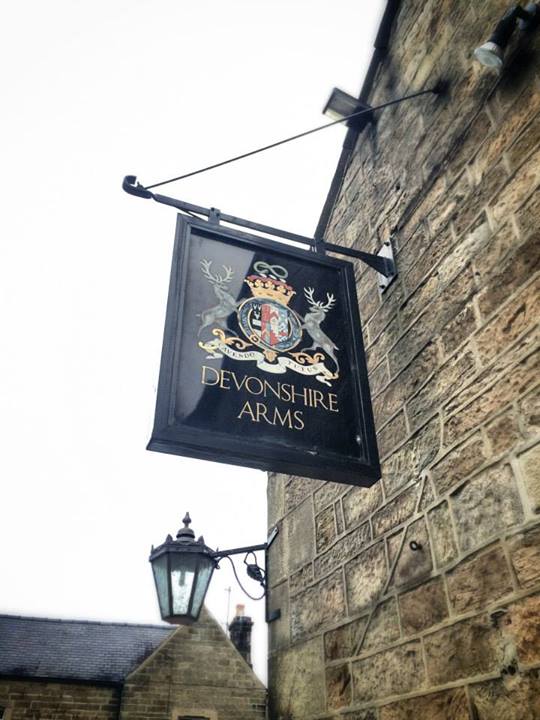 A cold day in Derbyshire. But there were hot things at the Christmas markets in the grounds of Chatsworth House – wild boar sausages and fancy coffees could be found among the many stalls of middle-class bits and pieces. The grounds were vast, too big to cover in a gallery. I was amazed the most by the kitchen gardens, which put many an allotment to shame. There was just under three acres of raised beds, victorian greenhouses and hidden orchards, so I’ll have to go back to see the place in mid-summer.

Posted by: Mark Newton in film Comments Off on Castello Cavalacanti

Wes Anderson has made a short film for Prada. It’s very Wes Anderson. 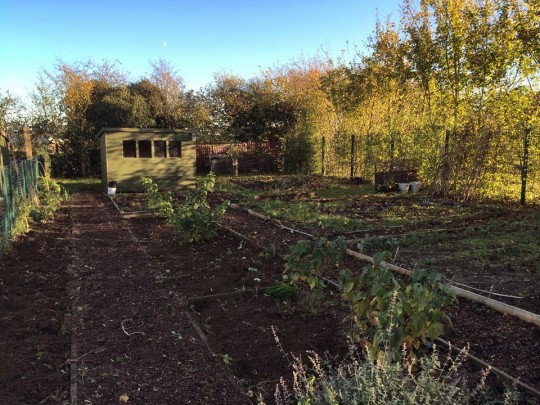 We’re not quite, but very nearly done for the year. The weekend was spent clearing away for the winter, and preparing some of the beds for spring. We planted garlic and onions for the winter, but that’s about it. I was amazed at how, even in mid-November, this still felt like early autumn. But there was an amazing light, complemented by the faint tang of woodsmoke nearby. This is the time for burning cuttings. At this point in the year I just want to spend all my time outdoors rather than behind a computer. 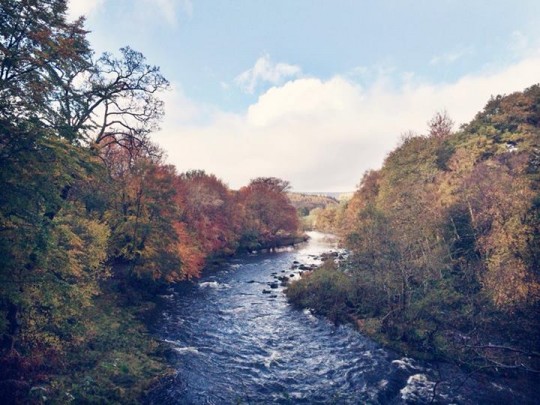 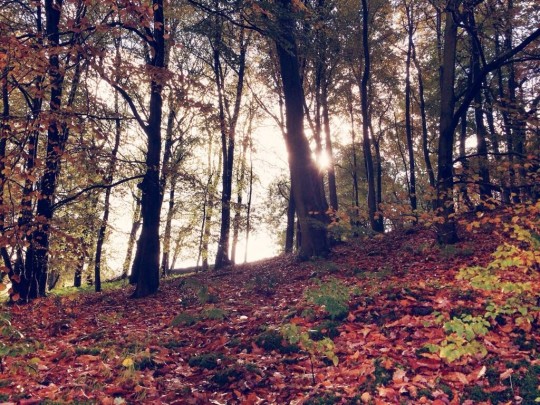 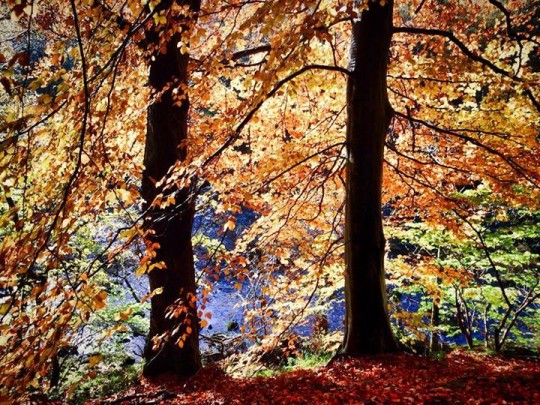 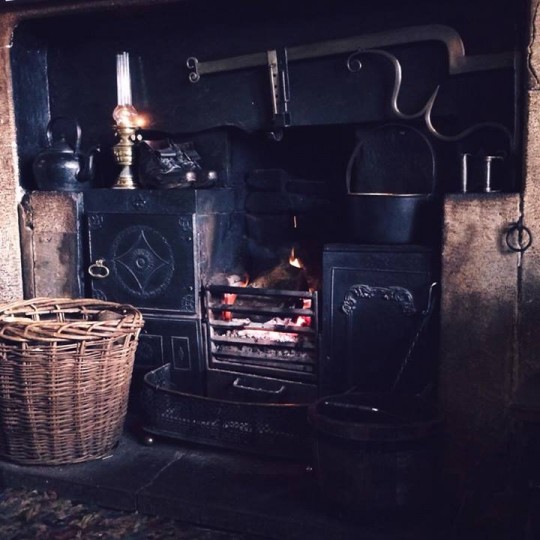 Posted by: Mark Newton in film Comments Off on Happy Meal Horror 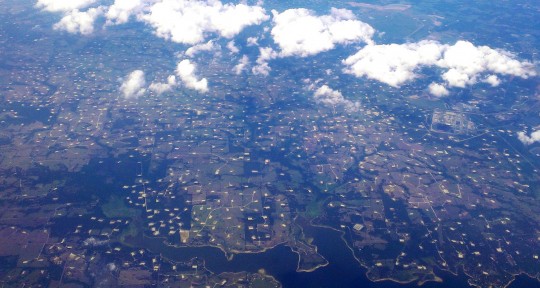