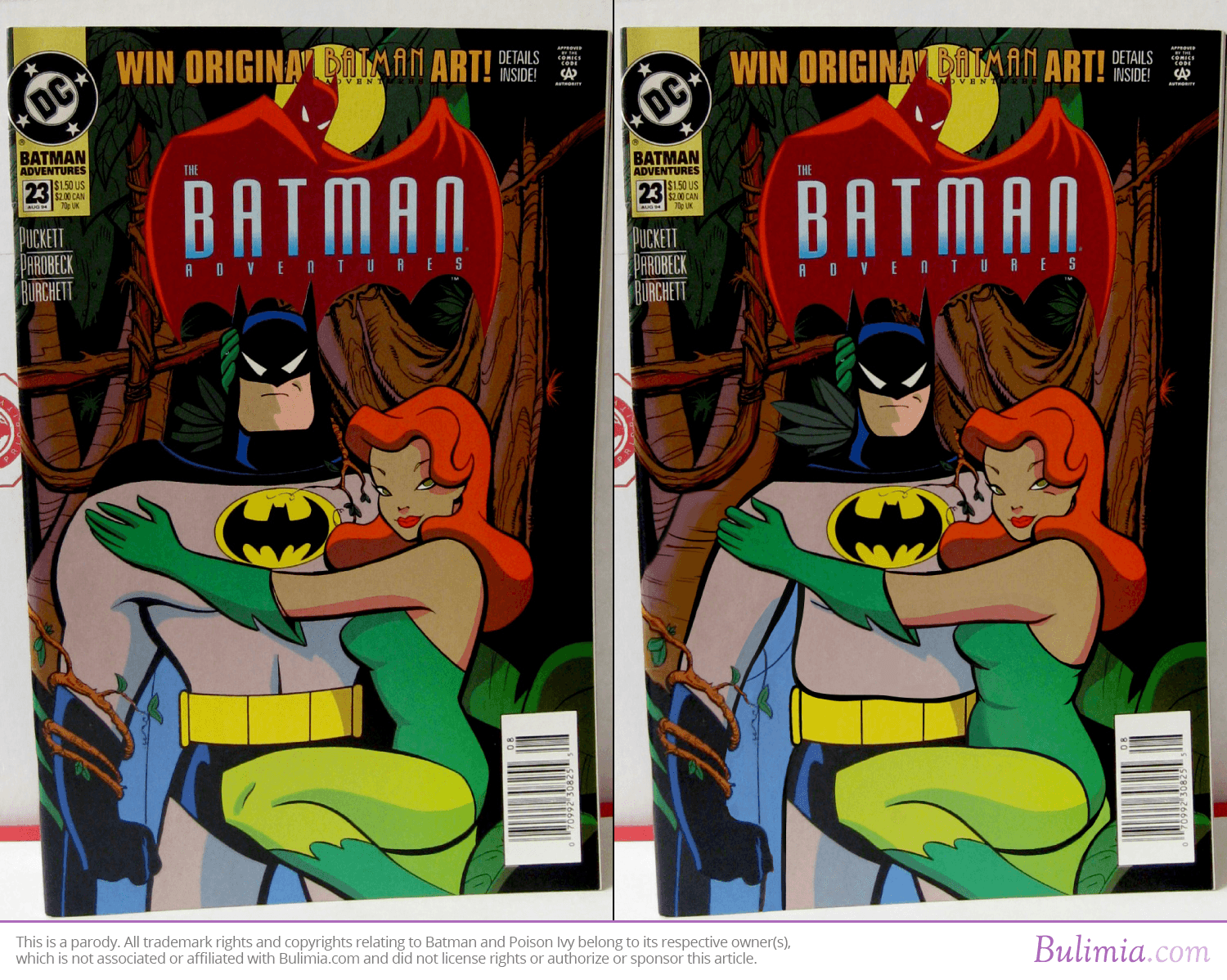 Posted by: Mark Newton in film Comments Off on Beautiful Chemical Reactions

Posted by: Mark Newton in writing & publishing Comments Off on A Tribute to the Printer Aldus Manutius 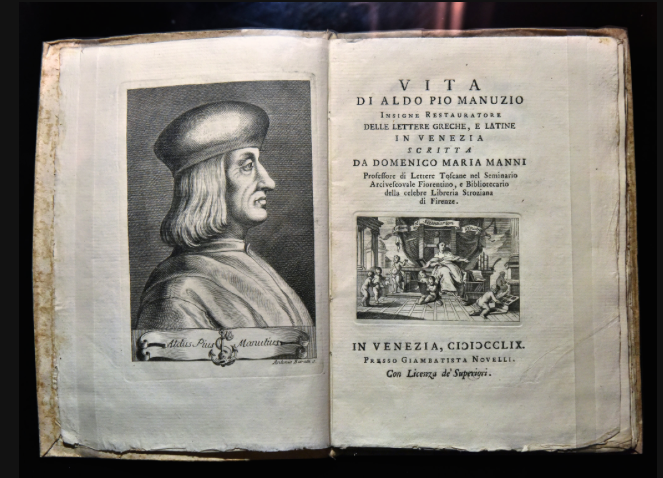 There’s a new exhibition celebrating the work of Aldus Manutius, at the Grolier Club in Manhattan. It gathers a stack of books from Aldus’ press founded in 1494, in Venice. The NY Times has a fascinating article worth your time (along with a nice gallery of his fine old books).

Posted by: Mark Newton in whisky Comments Off on More Whisky Links 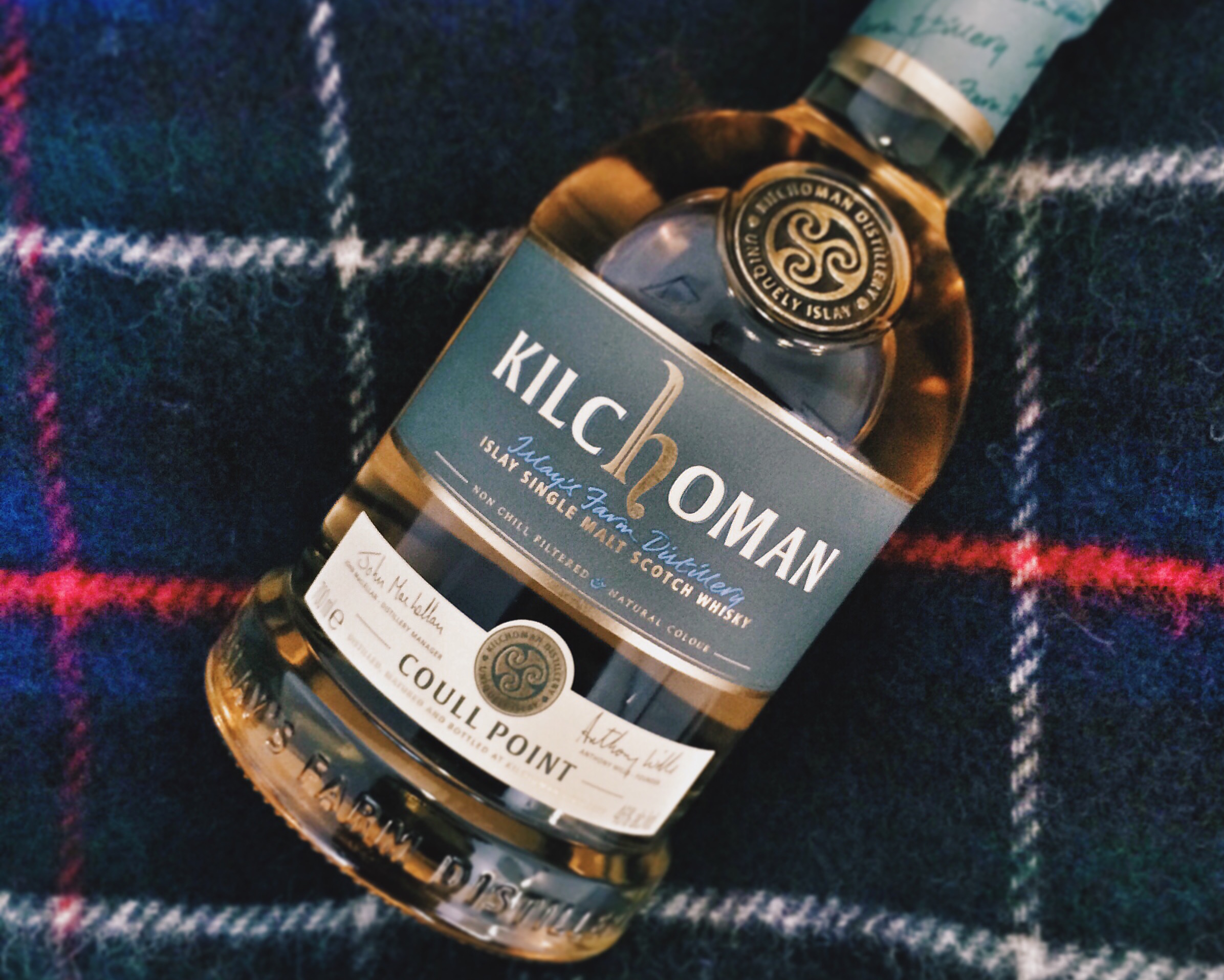 As many of you will know, most of my blogging energies go into my whisky website these days, which is going really well. Google Analytics tells me there are anywhere between 18,000 and 20,000 page views a month, and I’ve now reached over a hundred regular subscribers by RSS.

I recently interviewed the guys behind a whisky auction website, Just Whisky. Auctions are booming at the moment as more and more people get into collecting whisky. I reviewed two heavily peated Bruichladdich whiskies, which were sent as hefty samples (always nice).

This Kilchoman travel retail whisky is recommended if you’re passing through an airport. This Mortlach whisky is really for rich people looking to waste money. And here’s a bonus Bourbon from the Scotch Malt Whisky Society.

Making of a Film Score

Posted by: Mark Newton in film Comments Off on Making of a Film Score

A fascinating look at, well, the making of a film score. This is based on the upcoming CBC series The Great Human Odyssey. 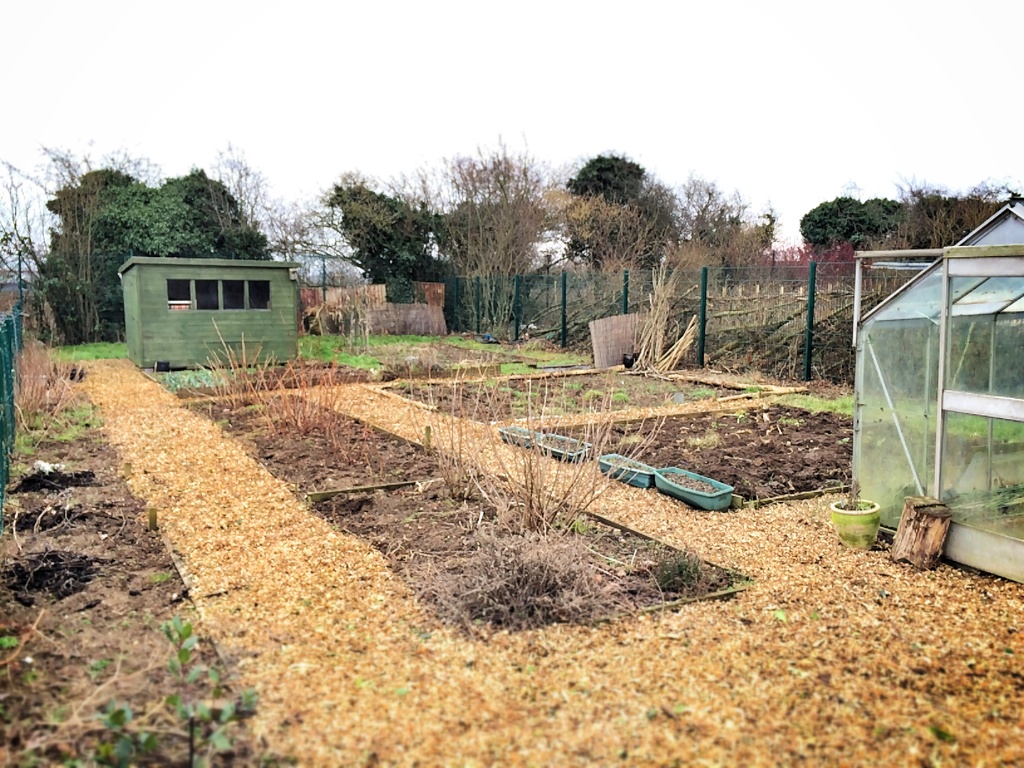 This is the first day this year we’ve ventured to the allotment. It’s always the worst day – it’s more about cleaning up from winter than gardening. But it was still satisfying. We managed to prune, compost, and put down plenty of woodchips for the path. That in itself made a huge psychological difference.

So nothing growing yet, but it’s ready to go. And I’d forgotten just how good and real the aches actually feel.

If I Die on Mars

Posted by: Mark Newton in film Comments Off on If I Die on Mars

This is a genuinely fascinating video from the Guardian. “Three volunteers are on the shortlist to be among four people on the Mars One programme, the first manned space flight to Mars – a one-way trip that’s effectively a suicide mission. A physics student in the UK, a young doctor from Mozambique and an Iraqi-American woman, all happy to sacrifice their futures for a place in history. Why do they want to leave Earth, and who are they leaving behind? As the list of potential Mars explorers is whittled down further on 16 February, meet those competing to be the first to land on the Red Planet.”

As much as we’re making a mess of Earth, I do quite like it. So I doubt I could ever have the will to do this trip to Mars. But it’s a great video to see who might.

A Brief History of User Interface

Posted by: Mark Newton in film Comments Off on A Brief History of User Interface

I don’t know about you, but I actually find this stuff really fascinating.

Travel where you Live

Posted by: Mark Newton in film Comments Off on Travel where you Live

A simple question: What if we live the same way we travel?