Posted by: Mark Newton in environment & politics Comments Off on Adam Curtis on Last Year’s News

A brilliant look at the hidden narratives behind the chaos of last year’s news, which was part of Charlie Brooker’s 2014 Wipe. I intended to post this earlier in the month, but I wasn’t sure how long it would be left up on YouTube. It’s still there. I really cannot wait to see Curtis’ new documentary series soon, which will be only available on iPlayer (giving him more creative freedom).

Kotaku has a list of the best game soundtracks from last year. I think it’s always worth highlighting some of these, as they make for excellent writing music (especially the Destiny game, which they highlighted). I’ve written a couple of lists myself over the years, largely film-based, but I’ve recently been enjoying a mix of old and new computer game soundtracks.

The Elder Scrolls IV and V (Oblivion and Skyrim) are absolutely superb for writing fantasy fiction, as is the Dead Space franchise and Dragon Age. Assassins Creed knock out tons of soundtracks, but can feel a bit same-y after a while. Some of the old World of Warcraft soundtracks can be fun as well.

Anything good I’m missing out on?

“ Post-democracy refers to our neutron-bomb politics, in which the old structures, such as elections and parliaments, remain standing, but are uninhabited by political power. Power has shifted to other forums, unamenable to public challenge ”

- George Monbiot in the Guardian -
12Jan 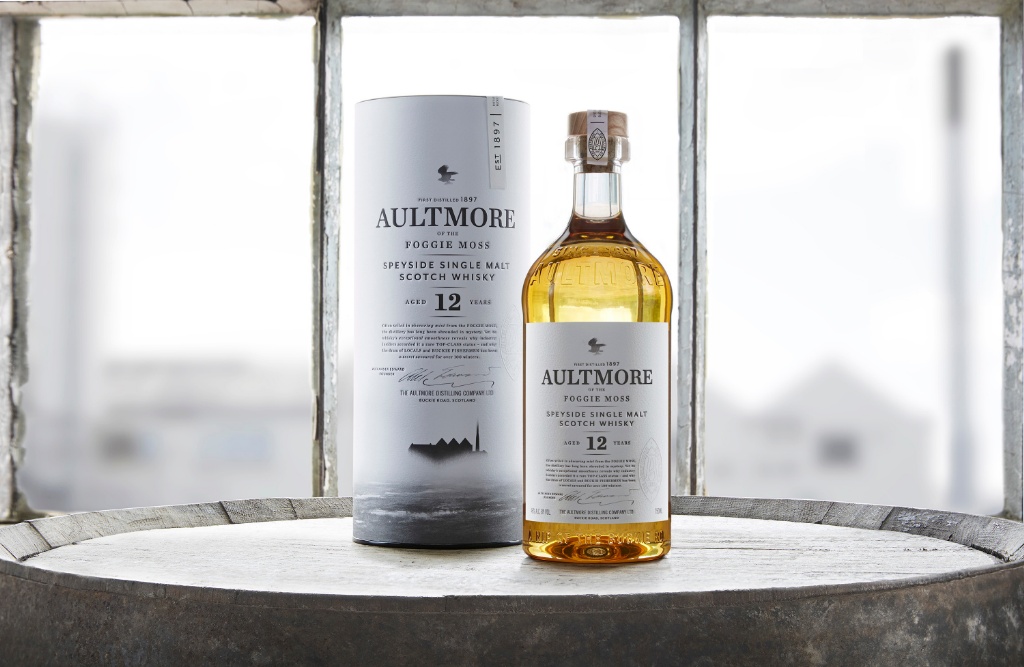 You know the score by now. One of the reasons I’m blogging less here is to build up my whisky site, which is going pretty well now. Well over 20,000 page views last month, so there’s plenty of interest. Plus I’m getting samples as well as invites to stuff. I’m also spending a lot of my Twitter time there too, which is a bit more liberating.

Before Christmas I enjoyed a 43 Year Old whisky from Glenglassaugh. I didn’t enjoy a whisky that had been distilled behind the Iron Curtain. I did enjoy a very nice Bruichladdich, which is the whisky equivalent of a limited edition signed by the author. I enjoyed this single grain whisky from Japan, and reviewed three new Aultmore single malt whiskies (highly recommended). Bonus whisky book review.

For those of you concerned about my drinking habits, when I’m tasting a lot of the time I don’t actually ‘drink’ the whisky – just swirl it around the mouth and then use a spittoon as if sampling wines.

Posted by: Mark Newton in film Comments Off on Tokyo Ghostbusters

Ever wondered what if Ghostbusters was a 1980’s Anime? Well here’s an animated short cartoon that answers your question.

The Art of Neil Blevins

Posted by: Mark Newton in art & photography Comments Off on The Art of Neil Blevins 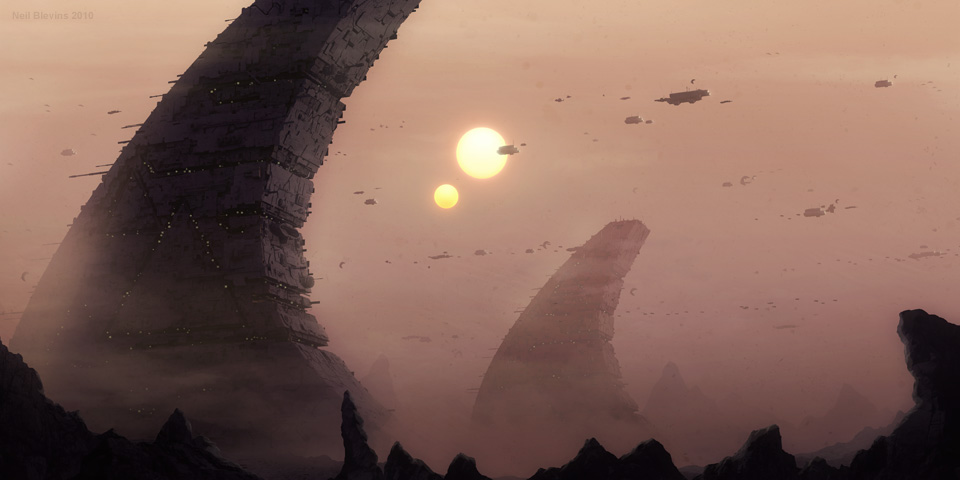 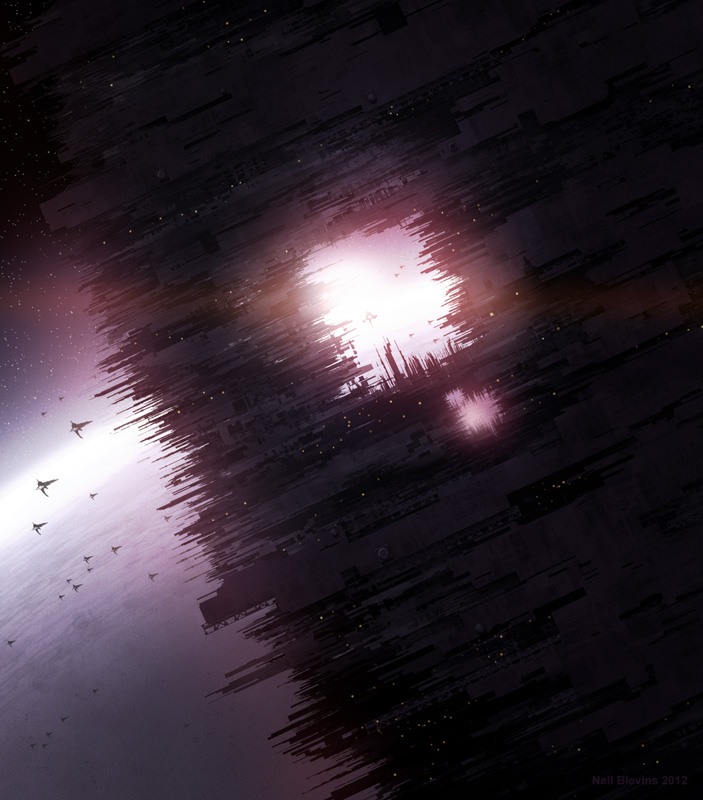 Amazing artist who’s done concept work for Incredibles, Cars, and Wall-E. Many more images over at his website.

Projections in the Forest

Posted by: Mark Newton in film Comments Off on Projections in the Forest

Posted by: Mark Newton in film Comments Off on Russian Roulette

A woman meets a cosmonaut on chat roulette… Quite a charming little film, directed by Ben Aston.

Christmas in the Countryside

Posted by: Mark Newton in film Comments Off on Christmas in the Countryside

I worry this is going to be me in a few years. (Merry Christmas!)

Posted by: Mark Newton in film Comments Off on Just Go

Age is just a number, as proven by 62 year-old Milos Kmetko from Slovakia.