Posted by: Mark Newton in whisky Comments Off on Recent Whisky Reviews 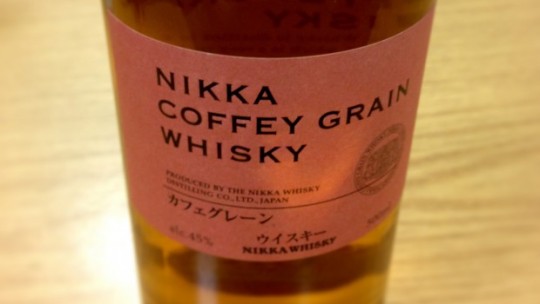 I’ve been sampling some more delights of the whisky world recently, so here are another few for those of you interested in such things. Quite an eclectic mix, and not one of them from Scotland.

First up, a very affordable and interesting Japanese single grain whisky from Nikka.

I wrote a mammoth post on four new Japanese whiskies from the Karuizawa distillery.

From America: the Thomas H Handy Straight Rye proved to be delicious, as did the William Larue Weller.

Posted by: Mark Newton in whisky Comments Off on Whisky Show 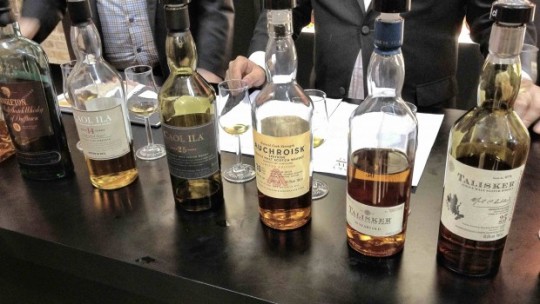 So I recently went to the Whisky Show in London with Glen Mehn, occasional scribe. We wrote a little bit about our adventures over at our whisky site, and posted some photos, for those of you interested in such important matters. 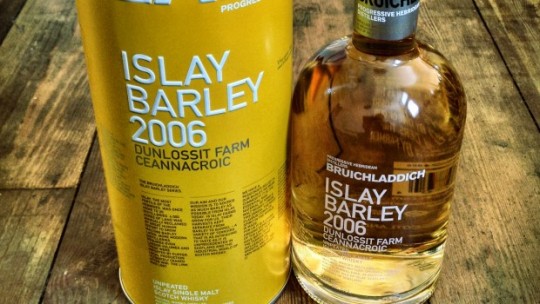 Another fortnight, another load of reviews and features up at Malt, my other site. Things seem to be going down nicely in that other blogosphere – PR folk are already in contact, and some samples are heading my way for the first time. It’s very satisfying building something up from scratch in another scene. Here are the headlines (I won’t bother linking to some of the average drams):

A review of the fantastic Bruichladdich Islay Barley 2006, which uses barley taken from just one farm (whereas most of the industry takes barley from all over the place).

A review of the unusual but brilliant Indian single malt whisky, Amrut Fusion.

Some whisky recipes via Bowmore distillery and River Cottage.

A review of the accessible and good value Bowmore 12 Year Old. 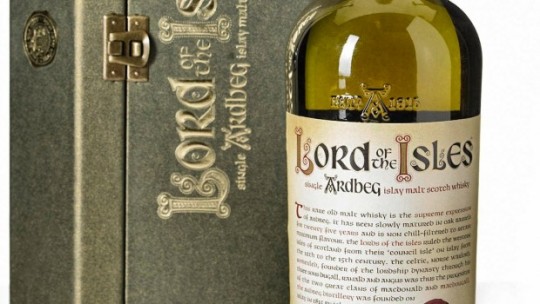 Some more great whisky samples have passed my lips, so for those who want to keep up to date with what I’ve been sipping:

A review of the Ardbeg Lord of the Isles, which I came across in a lovely Costwolds hotel.

A review of the staggering Hanyu 21 Year Old – it’s from a closed Japanese distillery, so bottles are hard to come by (if not eye-wateringly expensive), but I managed to get a sample that was incredible.

A review of the BenRiach Heredotus Fumosus 12 Year Old – every bit as good as an Ardbeg, without all the annoying marketing hype, and at half the price. You can’t go wrong.

And finally, a review of the Bowmore 12 Year Old, a classic Islay single malt whisky – and great value for money.

I also managed to interview a chap who’s running one of the very few English whisky distilleries, Lakes Malt, which is situated in the Lakes District. Run by the former manager of the Arran distillery, it’s not yet selling whisky, but it will do in a couple of years. It’s also planning to sell gin.

On The Whisky Blog

Posted by: Mark Newton in whisky Comments Off on On The Whisky Blog 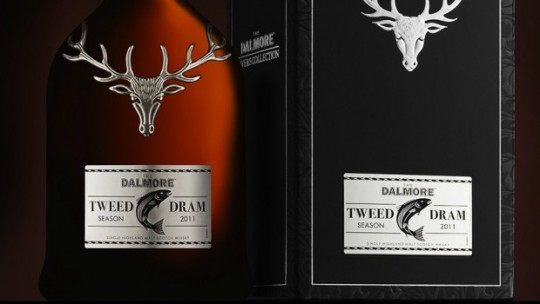 Some more reviews, as you’d expect. So for those of you still wanting to keep track of some interesting drams:

A review of the Johnnie Walker Gold Label 18 Year Old.

A review of the Dalmore Tweed Dram – The Rivers Collection 2011.

A look at the Albannach whisky bar in London.

And we look at some simply amazing whisky commercials – from Japan. One featuring Orson Welles, in fact. 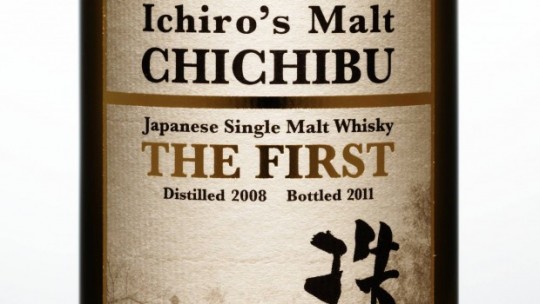 Many of you still might not be aware of the recent whisky website that I’ve started up, called Malt. Anyway, I’m posting my whisky reviews there from now on, and hoping to develop it into something else as a side project. Three reviews of note have gone up recently.

This whisky is three years old. It packs more of a complex heft than many older whiskies I’ve tasted. When this distillery comes of age, it’ll be an award winner, no doubt about it.

Then the Dalmore 15 Year Old:

The Dalmore 15 Year Old is mellow, graceful and delightful – it’s got the substance to match the style. But I got the impression that there was a dram of tremendous beauty just waiting to break out.

And finally the BenRiach 16 Year Old:

Earlier in the month I tried the BenRiach 12 Year Old, which at £25 was a cracking value for money whisky. So continuing my brief exploration of this distillery, which can be found buried deep within the Speyside region, I moved on to the BenRiach 16 Year Old.

Anyway, do stop by on Malt for more whisky reviews and random related posts. Add it to your RSS feed if you want regular reviews and updates. It’s also on Facebook and Twitter. Please do spread the word as well!

EDIT: I’ve since moved all old reviews over to the website, and deleted them from this blog (to help with Google search results on the new site). Have a browse – they’re all there.

Posted by: Mark Newton in whisky Comments Off on Malt 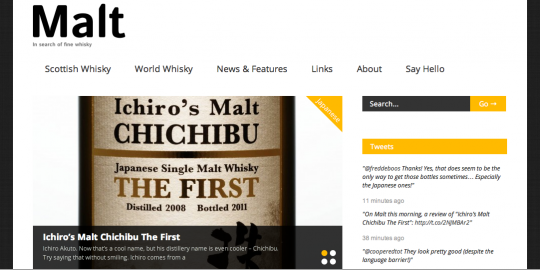 It was perhaps inevitable, but I’ve finally switched on a new whisky review site called Malt.

While I think initially people on the blog were reasonably charmed by me talking about whisky, I’m pretty sure I’ve bored people to death about it by now. That also meant that I could really talk about whisky in quite the way I want to – in full geek mode. Hence the new site.

I wanted it to be pretty stylish, something different. Something I would want to read. This will be in partnership with others, too, so hopefully we can cover the vast world of whisky – not just tastings, but recipes, design notes, cocktails, news, that kind of thing.

I’ve imported all the old whisky reviews from here, with a few tweaks, just to get things going. And I’ve added a few more reviews and features. I’d like to grow it into a pretty busy website one day.

Anyway. Take a look. Please do spread the word – if you have any friends or family who are into whisky, then send them that way.

Posted by: Mark Newton in my books, whisky 12 Comments

Just had to share this. Andrew Carter sent in this photo from his recent trip to a remote Scottish island (he didn’t get much reading done because the weather was too nice!). I very much recommend that this is the way to read City of Ruin – if not all books, in fact. The puffins don’t look that impressed by the cover or the empty bottle, mind you… 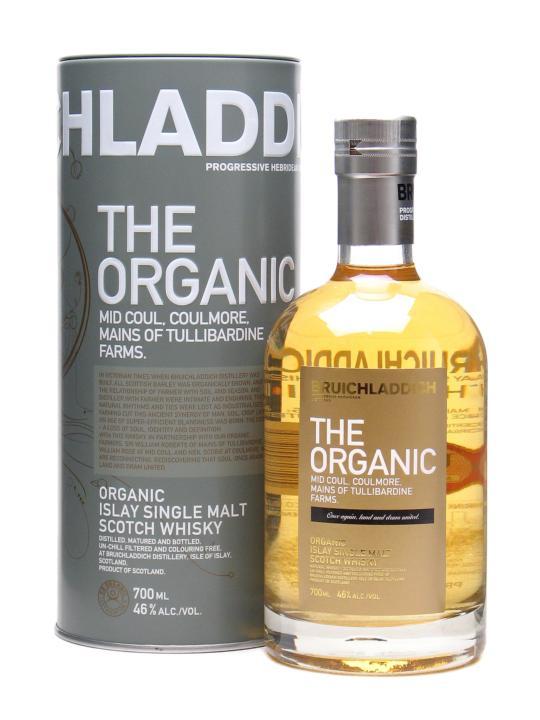 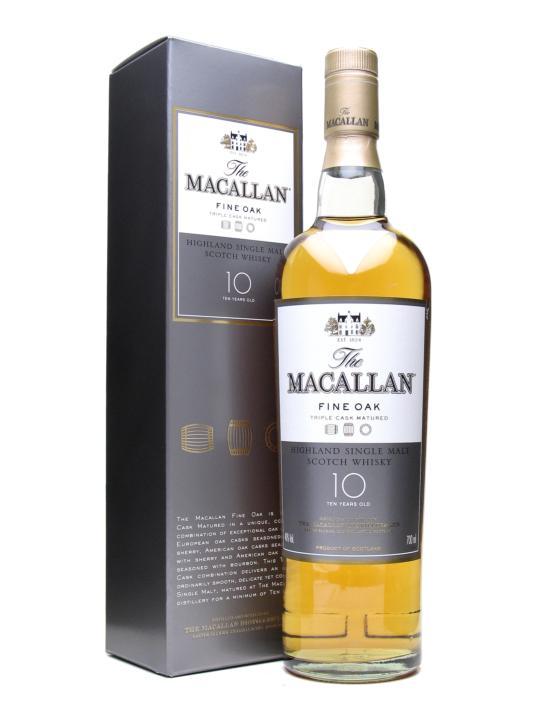 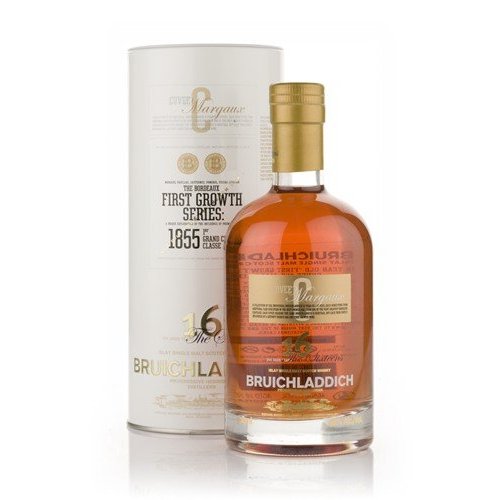 Another experimental release from the Progressive Hebridean Distillers on Islay.

The Bruichladdich “First Growth” series takes 16 year old Bruichladdich single malt whisky and finishes them off in casks gleaned from some of the finest vineyards in the world so that they may lend their flavour to the whisky – in this case, the casks came from Château Margaux.

Colour: near syrup, but not quite – just a touch lighter and redder. On the nose: a mixture of all sorts of light things here. There’s the coastal tang mixed with a sherry sweetness and more floral notes, maybe some toffee and honey. A distinct creaminess.

In the mouth: Blimey, this might be the smoothest, silkiest whisky I’ve ever tasted. It’s magnificent, just so so delicate and yet at the same time bold. Fruits there, cherries, a sort of plum jam. What an incredible sweet, mildly spiced, and balanced dram, with an amazing weight in the mouth. It possesses and incredibly mouth-watering texture. Quite unlike any whisky I’ve ever tasted, and the finish goes on and on. Wonderful.

A bottle of this will set you back around £50, and is probably well worth it for the texture alone.