Posted by: Mark Newton in writing & publishing Comments Off on Bookshops 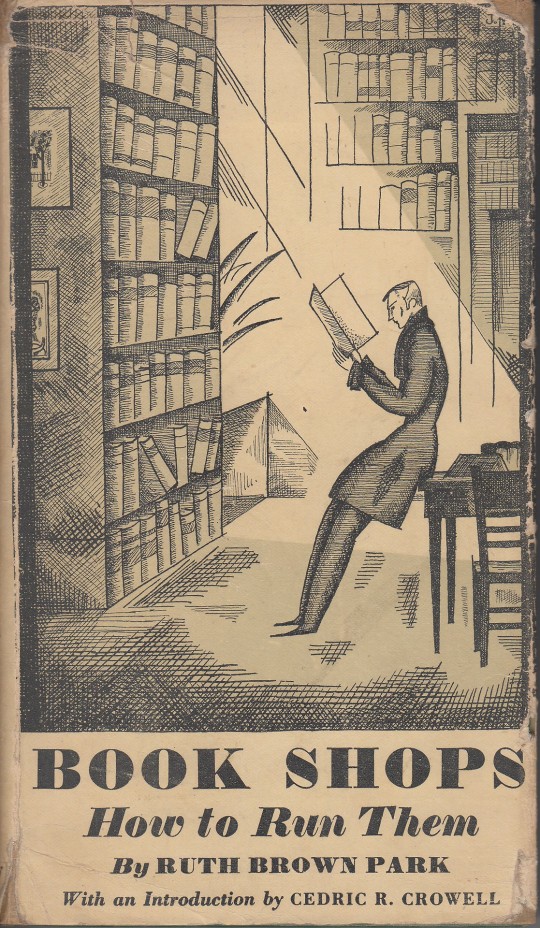 In which I interview my editor

Posted by: Mark Newton in genre stuff, writing & publishing Comments Off on In which I interview my editor

Over at Fantasy Faction. We talk about editing, books and general genre stuff:

Yes, in part the post had been to point out that we weren’t getting much in the way of submissions from women, in any category of genre, although SF and horror were the worst, and to say ‘hi, we’re here, we’re women and we’re looking for good SF’. It was supposed to act as a shout out for any female writers who may have thought that publishing was a patriarchal establishment, to disabuse them of the notion that they wouldn’t be taken seriously and to let them know that the majority of SFF editors are women, actively looking for female writers. I got a lot of replies from women saying that they’d submit and over the next few weeks we did see an increase in direct submissions from women – so for that alone I’m glad for that post.

I wrote a guest post over at A Dribble of Ink on the art of writing Locked-Room Mysteries:

To create this set-up, though, I had to completely change how I approached a novel. Not only was I using a different narrative voice, but the whole process was entirely new – it had to be. And it was really, really difficult – by far the most difficult thing I’ve done in prose. However, I learned plenty of things from this process and from my research into locked-room mysteries, particularly from writers such as John Dickson Carr, the master of the genre.

So I’ve handily transformed my learning into an Internet-friendly list.

If you’re interested in writing, or reading crime fiction in general, you can read that list here.

Posted by: Mark Newton in my books, writing & publishing Comments Off on Guest Blogs, Reviews

Given I’ve a book out, I am in your internets. Firstly, I’m at the Book Smugglers, talking about the need to move on from violence and gritty fantasy, which was part of the reason I wrote Drakenfeld in the first place.

Secondly, I wrote a guest post at Tor UK, talking about great books on the classical age that fantasy fans should read.

What Newton has come up with will go down well with those who appreciate politics in their fantasy.

Finally, at Fifty Shades of Geek, there’s another great review:

I thoroughly enjoyed reading Drakenfeld. It’s a cleverly crafted mystery told in a beautiful way. However, what really stood out for me is that beneath this mystery there runs a strong current of engaging human relationships. From Lucan’s relationships with his dead father or with Leana, right up to the King and the people around him, it’s a story very much driven by the emotional ties between its characters. This, in addition to its readability, makes it almost certainly the best book I’ve read this year, and I am looking forward to the next instalment. Highly recommended.

Posted by: Mark Newton in writing & publishing Comments Off on Literary Formulas

Nick Mamatas has some very interesting things to say about literary fiction:

“As is well known, literary fiction is not taken very seriously by superior readers because the form is essentially formula. The protagonists are stock characters, a small handful of dramatic situations are raked over time and again, innovation is despised and mere competence celebrated (literary writing is even called “a craft”, along the lines of cabinetmaking or macramé), and all of the other elements of fiction are subsumed to tedious moral lessons suited primarily to the adolescents and arrested adolescents that read the stuff.”

You should read the whole thing.

In fan circles, there’s been a bit of a meltdown of late. It’s basically summarised – with heavy sarcasm – here. The essential premise is that when authors jump in on fan discussions of their work, it’s a bit of a car crash. Which I’d probably agree with for the most part. Some random thoughts, or advice, in no particular order.

1) There was a time where I’d care more about these debates, but I’ve seen so much vitriol over the past year, and so many people get upset, that I’ve found it really isn’t worth getting involved with such discussions. I don’t mean to belittle any of it, of course, as it’s important to many people. I speak as a jaded old writer.

2) As an author, energy is better spent focussing on the books. That sounds like I’m a pompous arse, but what I really mean is – as an author, you’ll most likely end up in a cycle of despair and self-torment if you track discussions of your work online and it really isn’t worth it. I’ve profited greatly by not giving as much of a shit. Not to say I don’t care, but that it’s the easiest way to cope with it all.

3) I guess the problem is that authors are encouraged to get out into social media and interact with fans. “It sells books!” (Yeah, probably not that many, actually.) So I can see that for many authors there’s confusion, combined with a need for validation, and at worse it turns into a mini-meltdown.

4) There’s some issues over whether or not authors are fans, and can join in fan debates. I’ve not seen anything good come of this discussion yet.

5) When you’re an author, you’re not a fan when it comes to your own work, clearly. Given the sheer number of writers online – published, self-published and unpublished – you’d be forgiven in thinking you’re just part of the white noise. You are, of course. But when you jump in on a discussion, you’re not simply white noise, but a great big stinking elephant in the room.

7) Your presence may stifle debate, but I’m uncomfortable about people using terms like “freedom of speech” and “stifling debate”, as you start stratifying levels of suppression, which is ultimately silly.

6) No one comes out well from these online storms. That includes you.

6) People get pissed off by so much negativity. These things hang around for years, too. Twitter amplifies it all.

7) Try spreading positivity. Look at pictures of kittens or puppies.

8) Go outside, read in a coffee shop, hang out in a bookshop. Try to remember why you love books in the first place.

9) Apologies to anyone who doesn’t care about these things. 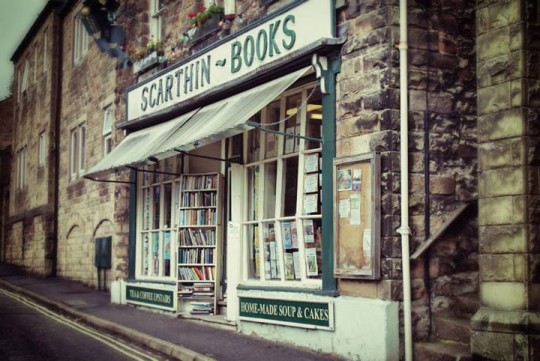 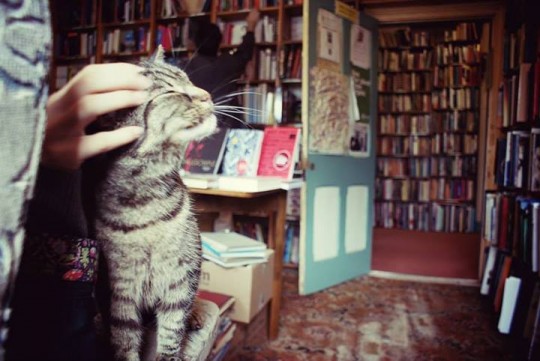 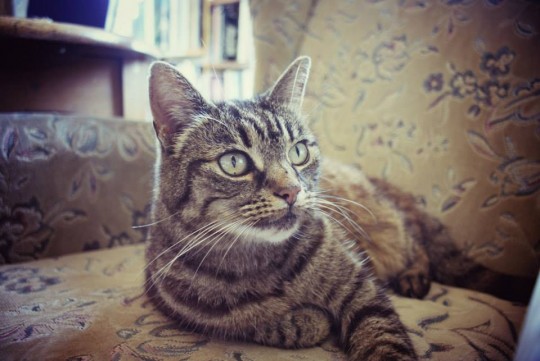 This cat lives a better life than most of us. It spends its days pottering around an old bookshop in the Peak District, looking out the window at the duck pond and, most probably, getting the odd cake crumb from the tea room.

Not till we are lost…

Posted by: Mark Newton in writing & publishing Comments Off on Not till we are lost…

Not till we are lost, in other words not till we have lost the world, do we begin to find ourselves, and realize where we are and the infinite extent of our relations.

Walden; or, Life in the Woods – Henry David Thoreau

Posted by: Mark Newton in writing & publishing Comments Off on George Eliot on Autumn

Is not this a true autumn day? Just the still melancholy that I love – that makes life and nature harmonise. The birds are consulting about their migrations, the trees are putting on the hectic or the pallid hues of decay, and begin to strew the ground, that one’s very footsteps may not disturb the repose of earth and air, while they give us a scent that is a perfect anodyne to the restless spirit. Delicious autumn! My very soul is wedded to it, and if I were a bird I would fly about the earth seeking the successive autumns.