Posted by: Mark Newton in film Comments Off on Paris / New York

Cities have much in common…

Posted by: Mark Newton in film Comments Off on Sincerity Machine: The Comic Sans typewriter

You know you want one. 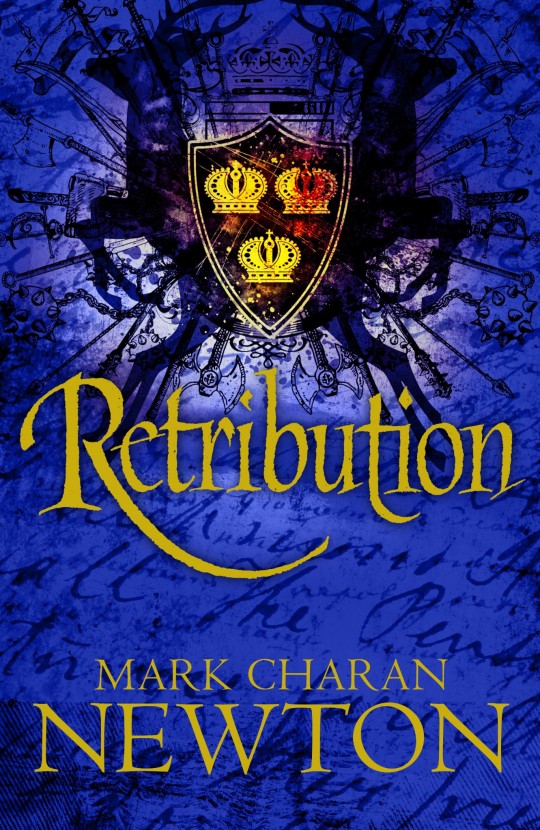 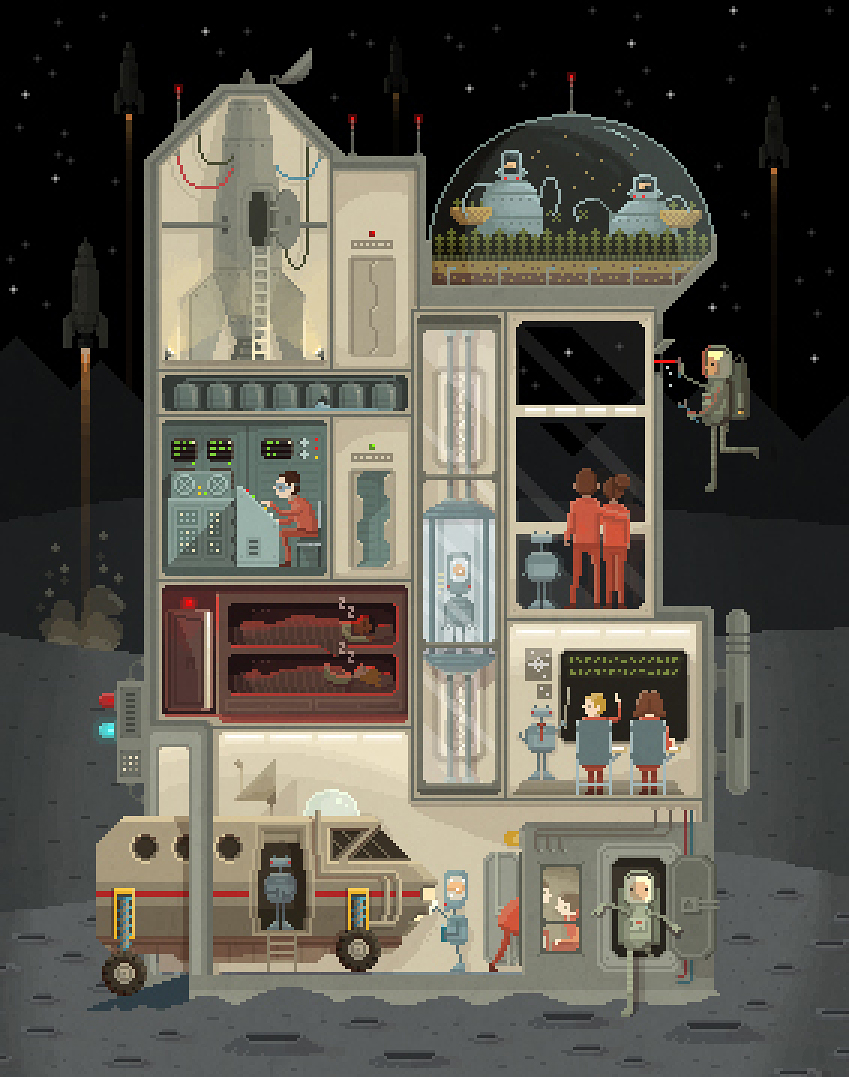 Posted by: Mark Newton in environment & politics Comments Off on Who We Are

“It’s time we stop apologizing for how we get our protein. This is who we are. Unless you’re a small time rancher, small time farmer, a hunter or fishermen… you really have no idea where your food comes from. Most people don’t even think about it. Well, we think about it.”

I’m sure some might see the controversy in this, and hunting for food in general, but there’s a lot of sense in that statement. These people are getting some of the most ecologically sustainable forms of protein, from animals that have lived healthy, free lives. Food for thought… 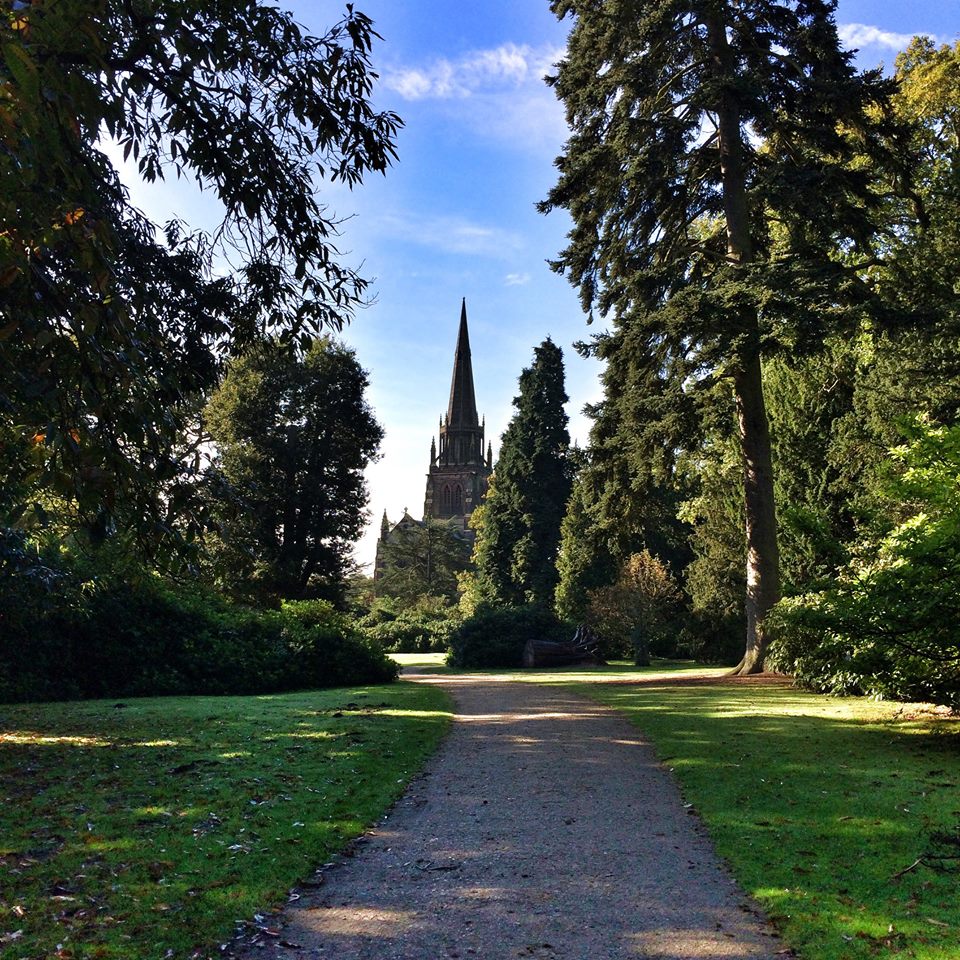 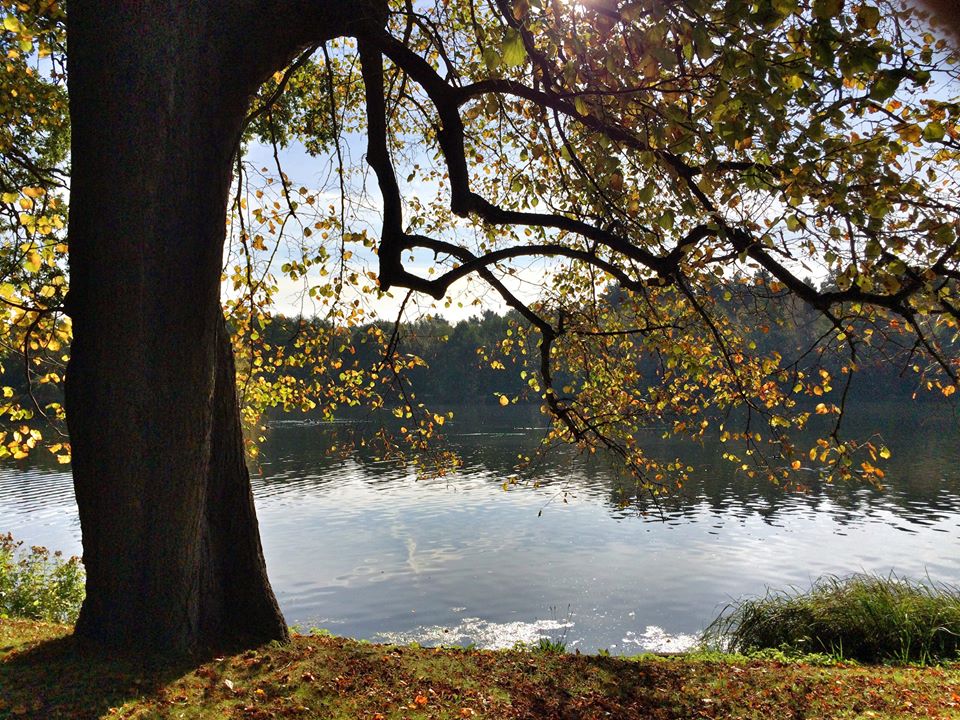 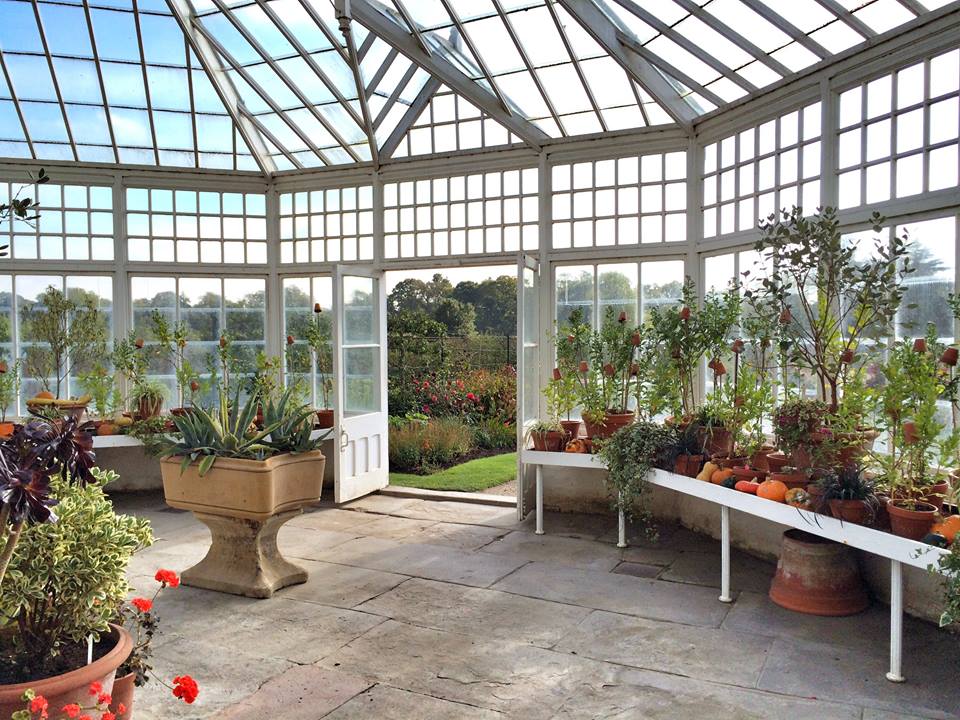 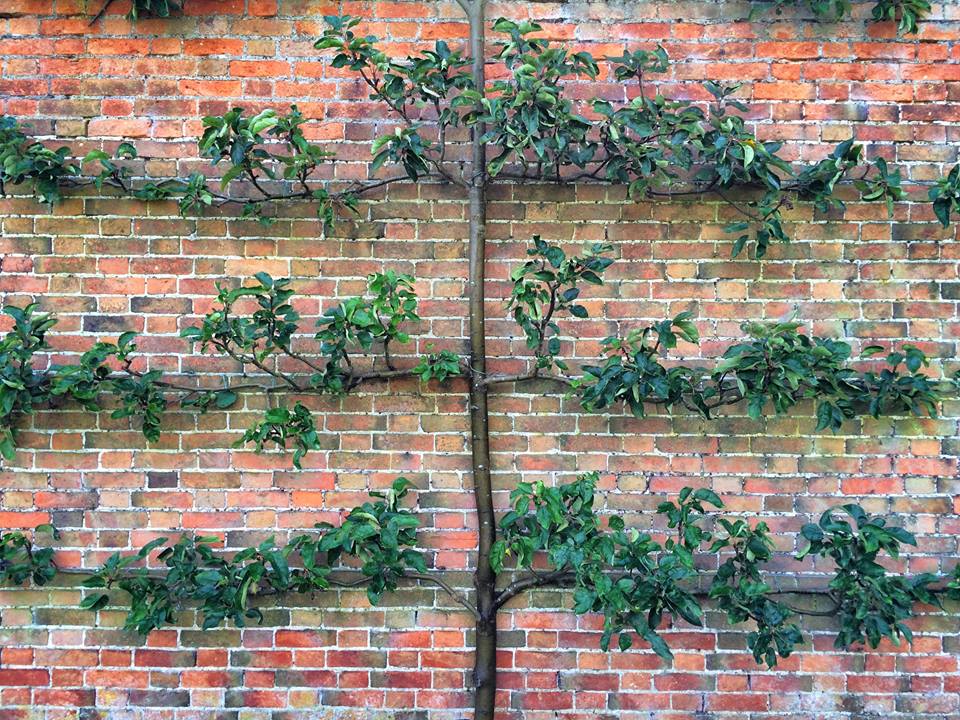 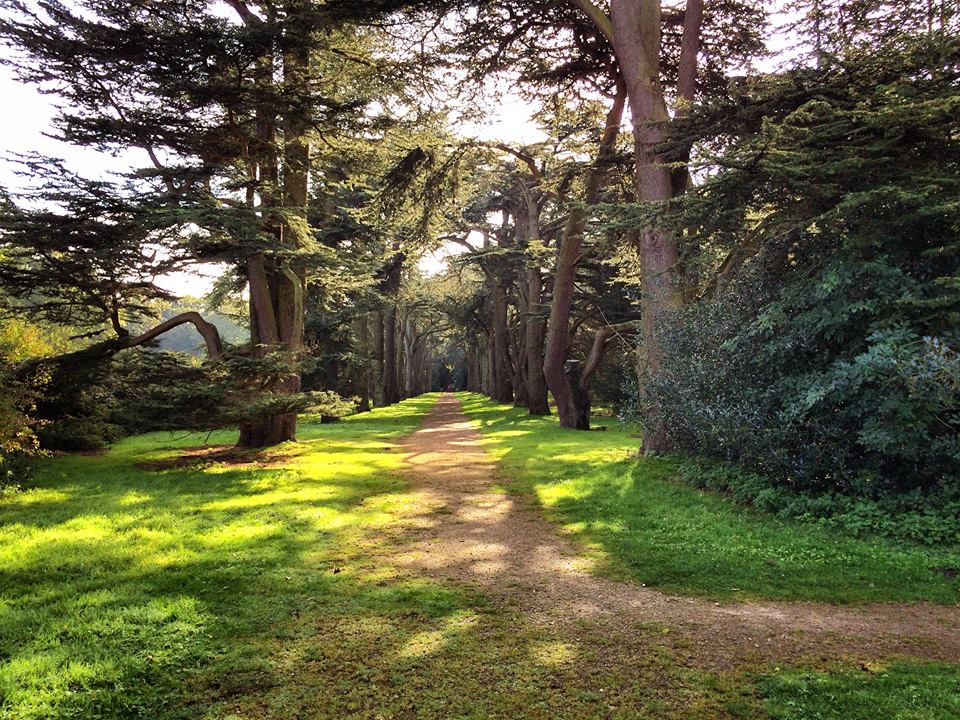 Posted by: Mark Newton in film Comments Off on Welcome to Union Glacier

This is genuinely fascinating: “Union Glacier is located in the southern Ellsworth Mountains of West Antarctica. This is a documentary about a small team of people who live and work on the glacier during the Antarctic summer.”

Posted by: Mark Newton in film Comments Off on Liwa with Google Maps

A short film of autumnal scenes. This is absolutely my favourite time of the year.