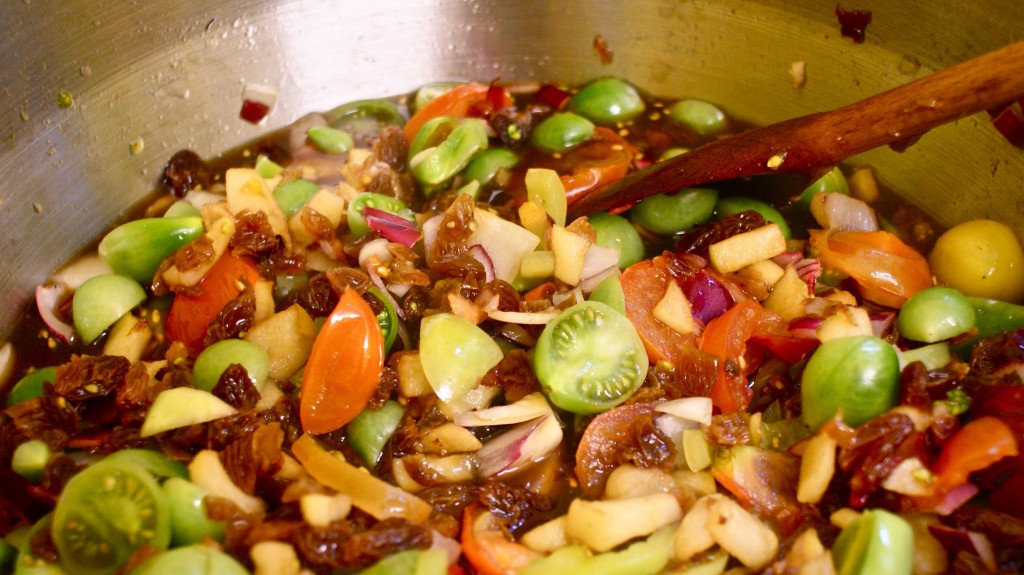 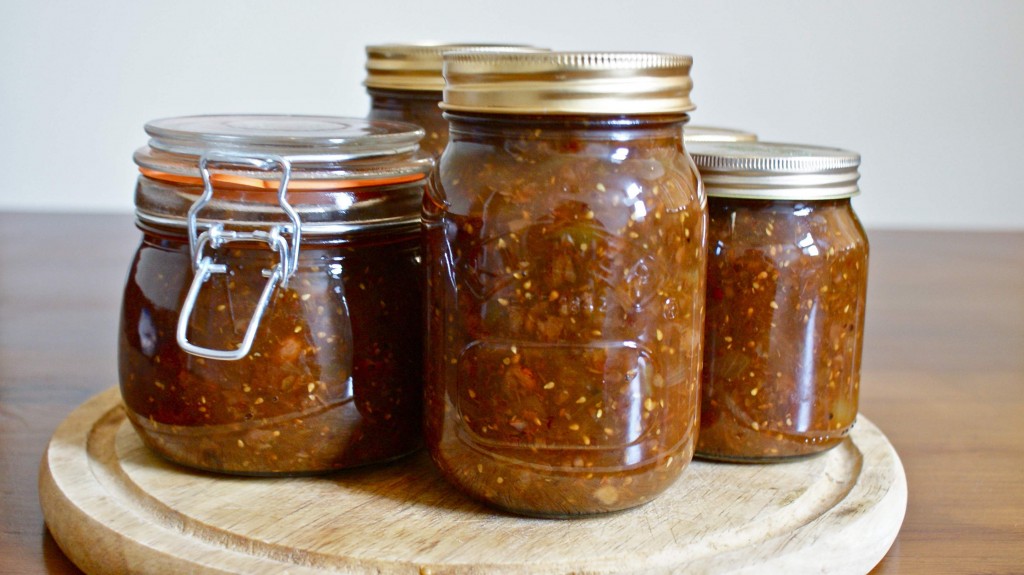 Posted by: Mark Newton in environment & politics Comments Off on Food Speculation & Hunger

I just wanted to briefly mention two reports, both from the Ecologist. First, the above video looks into how financial speculation in maize inflates food prices in Mexico – therefore threatening the lives of the poor. A more in-depth report here.

There’a another article that looks into how Goldman Sachs convinced governments that gambling financial resources on food prices was a good idea – and for anyone who cares about understanding global development, or even the plight of the poor, it is worth a quick read.

Food no longer made for just a balanced diet. It balanced portfolios too, opening the doors for millions of investors to have a personal stake in food and energy markets beyond their groceries and gas tanks.

Raj Patel, in his fabulous book Stuffed and Starved, explains how famines are mostly not caused by a shortage of food, but because people can’t afford to pay for it anymore. Given the role that food speculation plays within the bigger picture of global food distribution, it beggars belief that it can continue without people being protected from its effects.

Update: for a more in-depth analysis, take a look at this report, which was brought to my attention on Twitter by the World Development Movement. 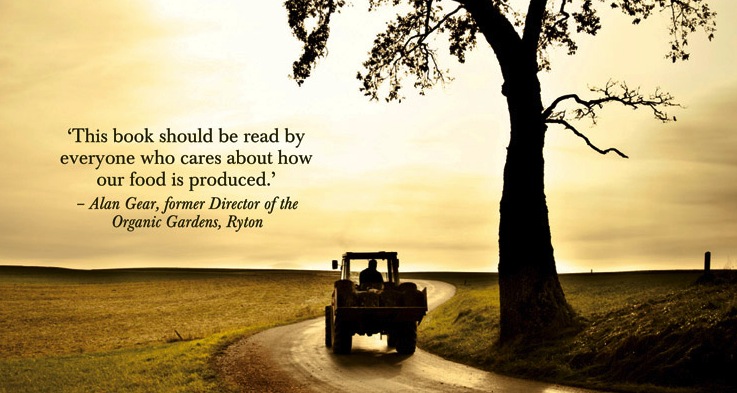 Posted by: Mark Newton in environment & politics, film Comments Off on The Harvest/La Cosecha

The Harvest tells the story of the young children who feed America. (Read more at The Ecologist.)