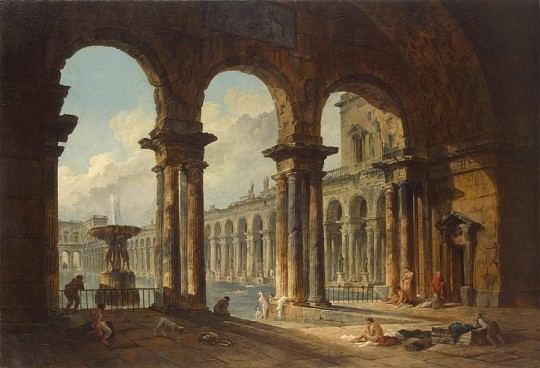 Posted by: Mark Newton in my books, news & reviews 15 Comments

Bella Pagan, Senior Commissioning Editor at Tor UK, an imprint of Pan Macmillan, has acquired world rights to the first two volumes of a fantasy series by Mark Charan Newton. The agent was John Jarrold.

The first book in a series provisionally titled DRAKENFELD introduces the eponymous hero, an investigator. The series is set in a fantasy world, but will appeal to fans of historical mysteries. In this opening volume, Lucan Drakenfeld is called home after the death of his father – but is immediately thrown into the investigation of a royal death. He also finds that his father’s demise is not as clear-cut as it at first appears…

Tor UK have successfully published three fantasy novels by Mark in the Legends of the Red Sun series since 2009, with a fourth to appear in the summer of 2012. They have been strongly acclaimed by China Miéville, Peter F Hamilton and reviewers on both sides of the Atlantic.

The first book in the new series will be published in 2014.

A little more? It’s very much a fantasy novel, but equally a crime novel, with a locked-room mystery at the heart of it. Whilst I’ve dabbled with the odd crime sub-plot before, it was mainly a pastiche – Drakenfeld is much more committed to the crime genre, perhaps along the lines of the CJ Sansom novels. (It needs to be rewarding for readers of both genres.) The world is very much a classically inspired setting (Ancient Rome in particular), and there virtually no weirdness. I’m also really enjoying writing the Drakenfeld novel, much more so than any of the previous series, and especially the locked-room element: the impossible crime.

The publication date is provisional: as a book-a-year writer, I presume that would be a 2013 release, but I think there’s a bit of flexibility, what with this being a new series and Pan Mac wanting to get everything set-up properly.