Posted by: Mark Newton in environment & politics Comments Off on Articles of Note

A variety articles that have caught my eye over the past couple of days. Firstly, the brilliant Tom Holland and Nabeelah Jaffer debate religion and the origins of Islam in New Statesmen:

I think in the early history of what emerges as rabbinical Judaism, of Christianity and of Islam, you see a near-identical process: the gradual fashioning, out of a great swirl of often inchoate rituals, convictions and scriptures, of a distinct religion that is coherent, in terms of both doctrine and institutions. Watchtowers and barriers go up, the aim being to keep the faithful inside set limits and to keep non-believers out. Histories are then written which make it seem as though the religion has always existed in the form that it now possesses, right from the very beginning…

Inventor of the world wide web, Tim Berners-Lee, discusses the issue of online privacy in the Guardian:

Of all internet developments, Berners-Lee said those costing him the most sleep were attempts by governments to tighten their control of or spy on the internet, which he said amounted to “a destruction of human rights”. He was highly critical of British government plans to expand surveillance of communication to include emails, social media and Skype, as well as monitoring all web use by individuals.

It’s always preferable to handle these sorts of things with a boardroom handshake, but sometimes a firmer hand is needed. In 2009, Chávez mobilized troops to assist in the seizure of 60 oil service companies as part of his gradual takeover of the oil industry.

In 2006, Bolivian President Evo Morales ordered foreign oil companies — including Repsol — to renegotiate their contracts with the government within six months or leave the country. Just to make his point clear, he sent troops to occupy 56 oil and gas sites throughout the country.

Argentina has wasted no time. The government representative on YPF’s board reportedly arrived at work early today with a list of Spanish executives who had been banned from the company’s headquarters.

Finally, the Atlantic discusses why austerity is destroying Europe.

Europe’s policymakers have blundered in the control of a delicate machine, the workings of which they do not understand. They’re not evil. But they’re almost certainly wrong. Rather than consider the possibility that the economy might work differently than they think, they have settled on a simple message: The beatings will continue.

Apparently all that endless stuff in the right-wing press about it being right that the poorest pay for the sins of the rich via slashing welfare, limiting their rights and deliberately raising unemployment because of ideology, turned out not to be such a good idea for the economy, let alone people. As some have been writing about for months and months. 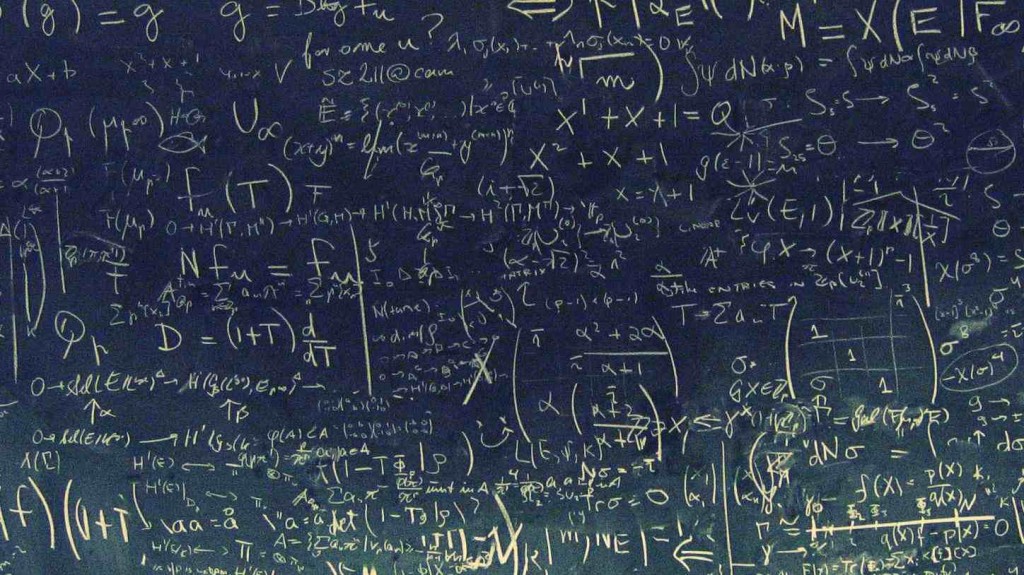