Tag: not a review 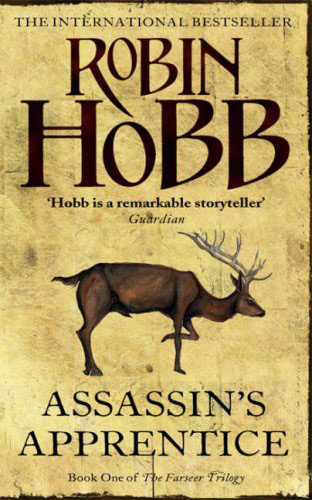 I guess it isn’t too cool these days to declare appreciation for mid-1990s fantasy. I’m sure that it’s not all that cool for someone who has previously stated he likes the Miéville’s, M John Harrisons, Wolfes and Don DeLillos of the literary world, to suddenly say that there’s this wonderful non-grimdark, high fantasy book from years ago, that’s not New Weird, that’s doesn’t come with a “-punk” suffixed to it, and he was rather charmed by it all.

I’ll not bother with a plot rehash – plenty of that about. Besides, this book has been around for years so there are plenty of good reviews around. But anyway, Robin Hobb’s Assassin’s Apprentice was a truly immersive read. It is also a lesson in craftsmanship. But for me, this was a lesson in letting go.

For the first time in a long while, I didn’t care about picking the book apart – something that, as an author, has been difficult to do. Within a few chapters I realised that Hobb was in complete control – her planning had been assiduous and her characters showed humanity, without judgement or merely being a mouthpiece. The descriptions of the world were thorough, but with a light touch – and the structure of the novel meant that the info-dumpy bits were side-stepped neatly. There was wonderful author trickery, and a deft-hand in plotting. For the characters, there was no need to go over-the-top with machismo – people were proved to be of strong stuff using complex, emotional methods rather than cheap physical tricks. In fact, the emotional maturity and human nuance of this text, given the relative youth of the lead character, was rather impressive.

What I mean to say is, this book really hit the spot. I was struggling to read anything thoroughly for the past few months. About ten years ago, I could really surrender myself to books. I could dive in, explore, escape, and enjoy the experience. There’s also something about reading fantasy when you’re younger – it goes beyond escapism, which is often used in derogatory terms by some people – but it has to do with provoking the imagination and bringing back a sense of wonder. Maybe that’s the same thing, but I’d say this is more on an engagement with the real world rather than fleeing from it.

So this gave me all those joyous feelings of yesteryear, without a hint of immaturity. I’d say that’s pretty cool, no? 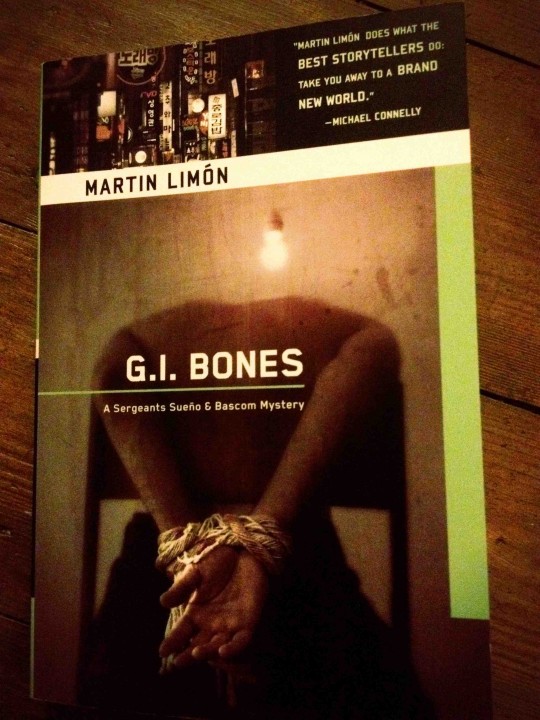 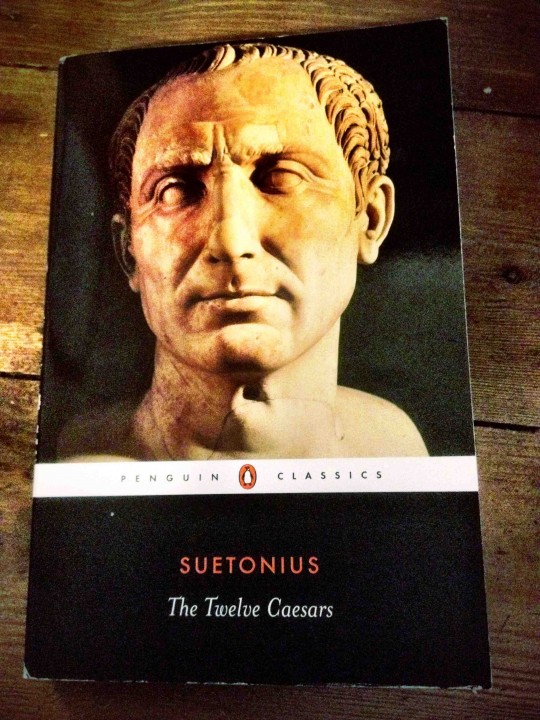 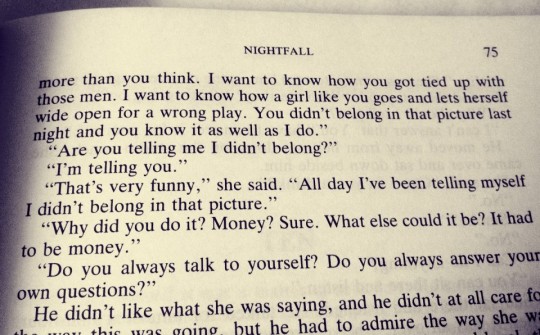 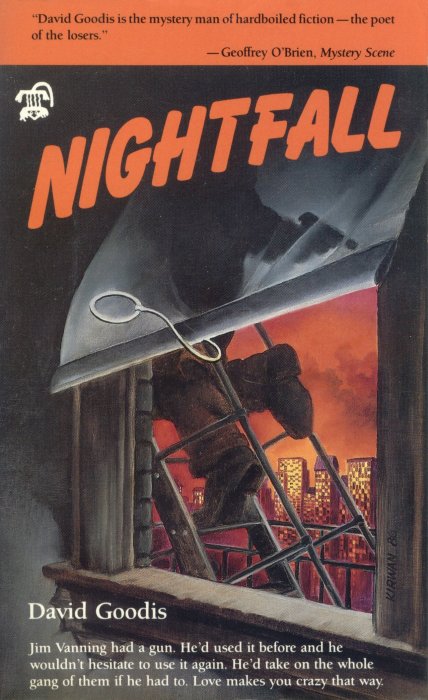