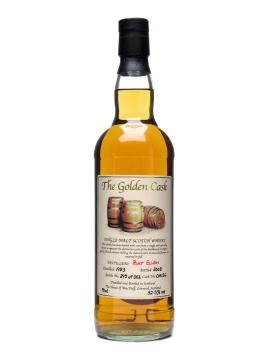 Old whiskies are not always necessarily good ones. Do not be deceived by age statements because, for the most part, they are marketing labels. Some whiskies taste good when young, some taste better when old. I am told (though have too little experience) that very old whiskies can be phenomenal. The years spent in wood bring out nuances that wouldn’t be there otherwise; on the other hand, the wood can ruin it, too.

This brings me to Port Ellen. A legendary distillery. It closed in 1983, though the maltings are still operational (and it supplies malt to many of the other Islay distilleries). This means it’s rare to get your hands on some, and there can’t be much left for release in bottlings either. You would not stroll past a bottle of this in Tesco. These tasting notes are actually from a sample bottle: the real deal would have cost me well over £100 (I can neither confirm nor deny whether or not I bought a full bottle of another variety – and even if I hypothetically did, I wouldn’t open it now).

On the nose: to be honest, I could smell the smoke from some distance. A mighty aroma indeed. A swirl of the glass and there’s a lot going on: less smoke than at first, which was unusual; moving to a deep, pungent honey, then numerous gentle layers – a hint of brine, vanilla, a touch of oak perhaps. Later something much sweeter that I can’t quite put my finger on. Sherry, maybe bourbon. Later still, a very earthy aroma.

In the mouth: tight, surprisingly not as oily as I thought; clean and powerful stuff. There’s an intensity that never quite delivers. Not as complex as I’d thought though it does have some interesting moments: the tradeoff between sugary notes and brine, but not as flavoursome when compared to Ardbeg or Laphroaig. There’s the bourbon-like sweetness, battling with the hints of Islay peat, but it never balances out fully. Was it disappointing? Of course not. I know it was not from one of the more esteemed independent bottlers and there are more to try, finances permitting, but that is not the point. 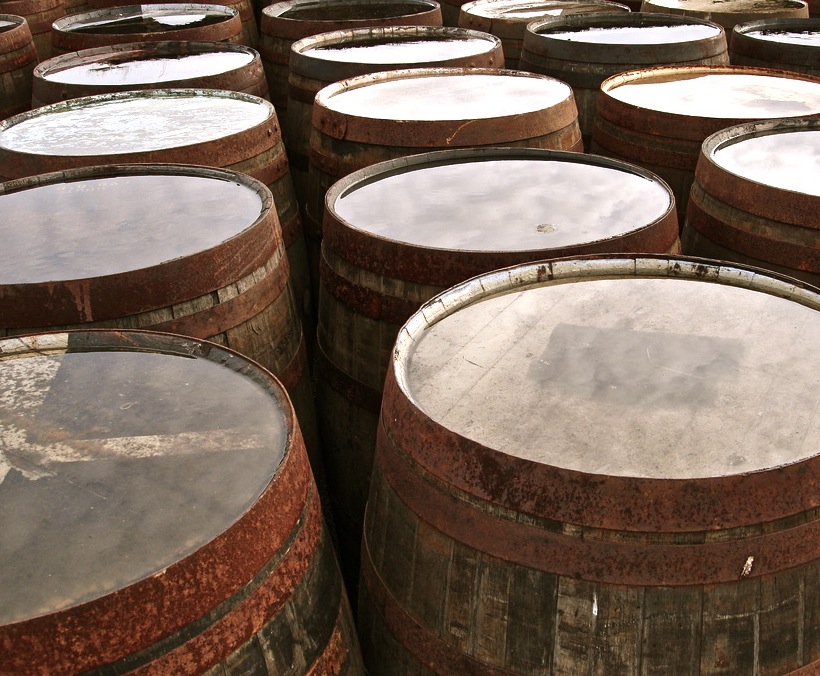 The thing with this whisky is, at all times I couldn’t help but think, It is almost as old as I am. This liquid has been sitting in a barrel for nearly 30 years, doing its thing until a bottler decided that now is the time to let people at some of its supply. It was made by one of the most legendary distilleries that will not produce its own whisky again. Perhaps this is where whisky goes beyond flavour. It’s about time, history and a sense of place. When you hold a glass of Port Ellen in your hand, you’re holding something more precious, and there’s a lot to be said for that.