A 2000 Year Old shipwreck has been found off the coast of northern Italy. The wreck comes from between 100 B.C. and 100 A.D. which is, let’s face it, the juiciest period of Roman history. Here’s Pluto, the submersible craft, pottering around for amphorae. I’m not sure video production is this team’s strong point, but hey…

To viewers familiar with Roman history, here are no great revelations here – then again, that’s not the point. There are no detailed biographies of great emperors, though there are amusing anecdotes. Instead, Beard’s deeply accessible reconstruction of Roman culture is about those further down society’s ladder: the real Romans. It’s a subject that isn’t greatly covered in books (though Invisible Romans is a good one) because historical accounts are largely written by the wealthy and educated, which were of course an extreme minority in the ancient world. Talking about the middle-classes and the poor risks straying into fiction (even further, some might argue). So yes, no great revelations and quite a lot is glossed over – but this show is not for academics. It’s about making the everyday ancient mindset accessible to everyday people in the modern world.

It’s been more than fascinating to get a glimpse into street and home life of the ordinary people and the documentary format has been wonderful in bringing together Beard’s passion, knowledge and efforts in order to really dig into what it must have been like to live back in those times. Tombstones are dusted over, graffiti is examined, artefacts are turned over – a refreshing change to drawing on Livy, Plutarch and Suetonius like many books do. Getting to glimpse inside personal lives, love affairs, tragedies and so on, and allowing us to see such drama close-up, is an admirable effort. And it’s been highly entertaining watching Beard’s sense of wonder and excitement at some of the artefacts, and her sense of humanity in showing us just how tough things were for people at the bottom.

It was nice to see the various reactions on Twitter, too, as people who would not normally be interested in history suddenly became fascinated by it – a sure sign of success, perhaps? What has p*ssed me off, however, is the reaction in the media to her appearance. Can we please get over it?

Finally, I’m always struck by the fact that not even the strangest weird fiction can provoke the imagination quite like ancient history. Cultures that are (un)comfortably close to our own on some level, yet still alien in so many ways, reveal some unsettling and warming human traits. 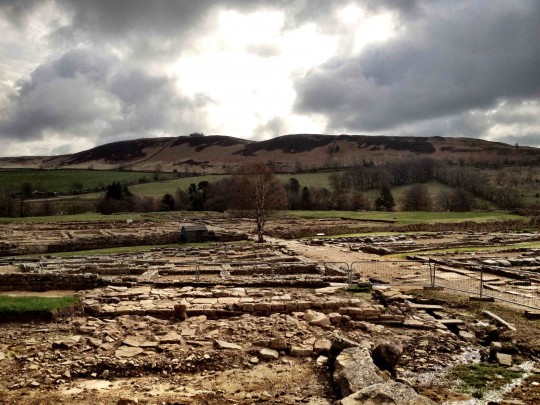 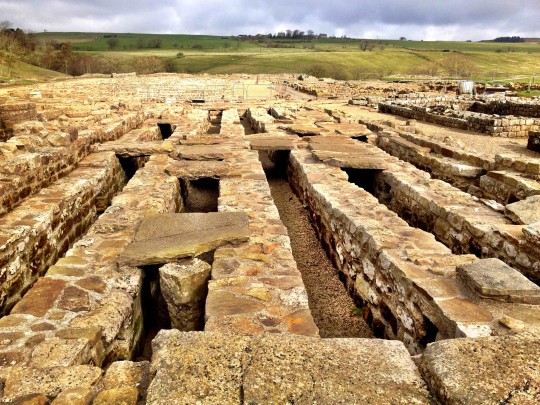 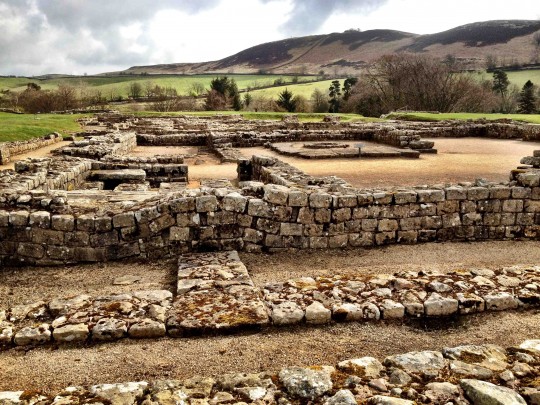 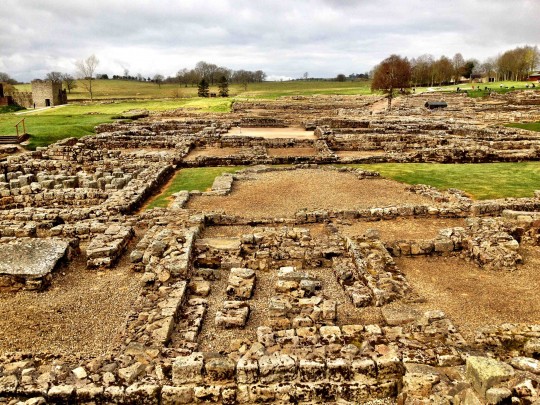 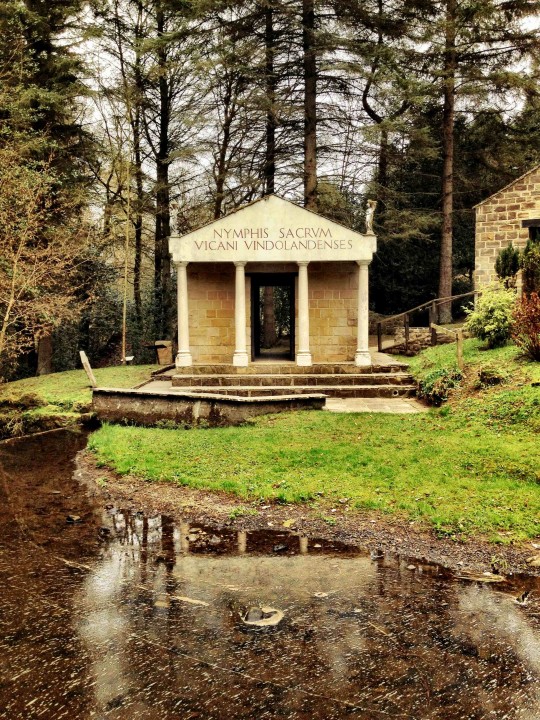 Roman Vindolanda is well worth your time. Just south of Hadrian’s Wall, it was a frontier fort and village, occupied for over 300 years. It’s constantly spurting archeological treasures, such as the famous Vindolanda Writing Tablets, which are the oldest surviving handwritten documents in the UK, and the oldest one written in Latin by a woman – anywhere. The museum is excellent, though doesn’t permit photographs unfortunately. I was so inspired, I very nearly bought a replica Roman helmet and sword. Very nearly.

Posted by: Mark Newton in art & photography Comments Off on Choregos and actors 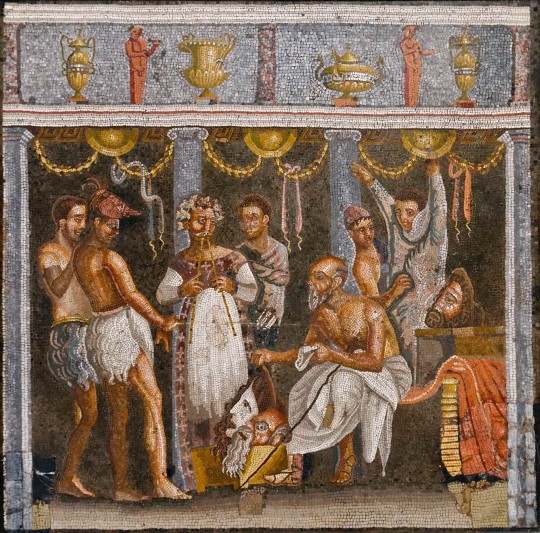 Mosaic of Choregos and Actors, found in House of the Tragic Poet, Pompeii. Incredible how detailed it is for a mosaic. I remember seeing some fine examples in the Met Museum in NYC, as well as the British Museum, but none quite as impressive as this (which is now in Naples).

For your ancient studies classes, a selection of Roman graffiti (not for the prudish: you have been warned):

Let water wash your feet clean and a slave wipe them dry; let a cloth cover the couch; take care of our linens.

[barracks of the Julian-Claudian gladiators; column in the peristyle]: Celadus the Thracian gladiator is the delight of all the girls.

To the one defecating here. Beware of the curse. If you look down on this curse, may you have an angry Jupiter for an enemy.

Theophilus, don’t perform oral sex on girls against the city wall like a dog.

Many more to be found here.