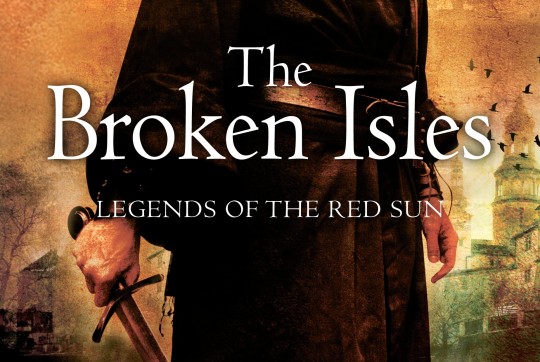 Michael G. Coney is an often-forgotten SF author when we talk of the Greats. He wrote a very effective and often trippy brew of sociological SF, and did so in an immensely readable manner. His novel, Mirror Image (1972) was a great example of showing us for what we were. Though the alien society in question in this novel were “amorph’s” (changelings that transformed into whatever we desired), it was the reflection of our own human desires – in fact, the amorphs themselves believed they were human, too. A neat and difficult trick for Coney to pull off, but the end result is a cracking novel.

Read the rest, as well as what everyone else has to say.