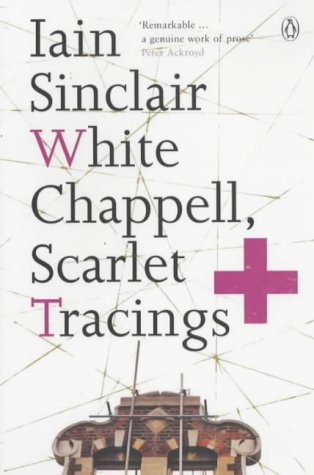 Sometimes I return to an author whose work I’ve tried before, but didn’t finish. It doesn’t happen often, but when it does it’s for a particular reason, and I’m very conscious that I will return to such an author.

In the case of Iain Sinclair, it’s his spectacular prose, his eye for psychogeography, and his bizarre portraits of people. I tried reading Downriver, last year on holiday, and loved it, but couldn’t finish it. I got about half-way through. It was too rich for me, during a period where I had switched off my brain.

But Iain Sinclair remains one of the best writers I’ve come across, in any genre; his mastery of language is incredible. You can see the connections with writers such as Miéville and M. John Harrison, all of whom possess shared characteristics in the way they deal with the urban environment, stressing the madness and alienation of our British cities.

I knew I would return to Sinclair, but it was only when I saw an awful Amazon review that I decided to pick up White Chappell, Scarlet Tracings, perhaps in defiance of some pillock who clearly did not get what Sinclair was about.

I then concluded something about my own fiction reading habits, which I’ve forgotten of late: I don’t often give a damn for what’s going on plot-wise. I think I’ll proudly admit that more often than not, I do not care for a romping, thumping beat to a novel (though occasionally I do). I do care about the way something is put together, very much, and that is what Sinclair does very well.

So I’ll give him a second go; and I don’t even mind if I can’t finish this novel, because I’m already enjoying flicking through and reading the sublime sentences, and I know even a scattering of these phrases will serve me well.

For you eBook adopters who are starting to have regrets. 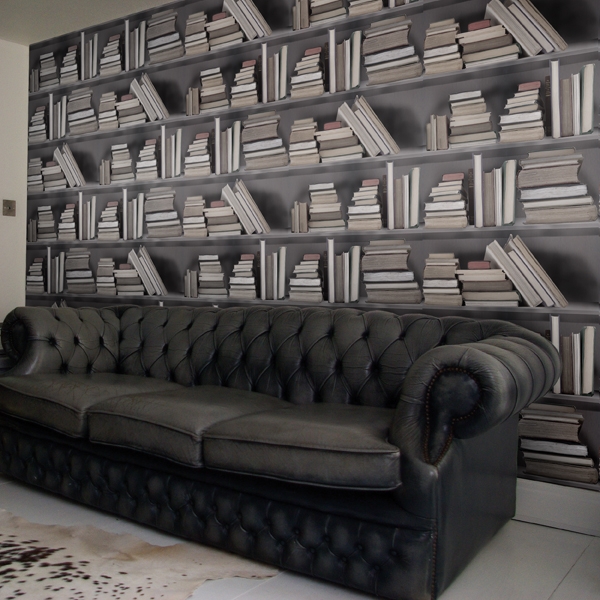 Someone has far too much time on their hands. I hope none of you are this pernickety.

There’s nothing like a good bit of recyclepunk. “I created the world’s first robot orphanage,” says designer Brian Marshall. “These parts refused to give up on life just because they were being discarded.” 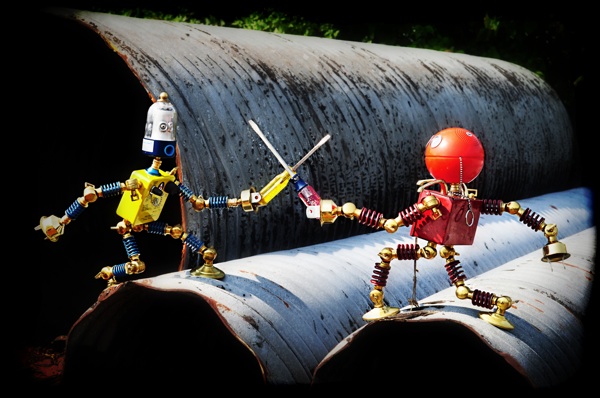 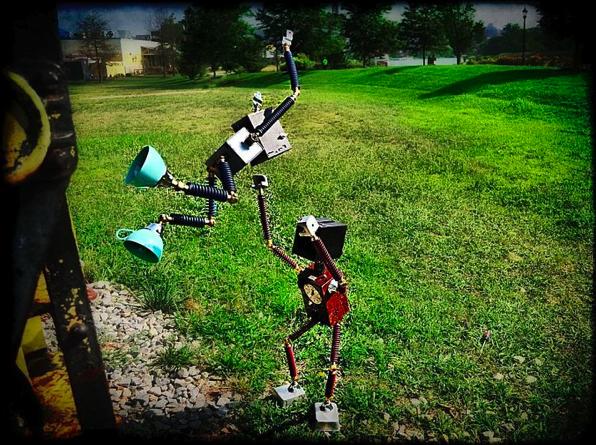 The Beauty Of Data Visualization

This is absolutely fascinating, if you’re a geek like me. If you’ve not the time, skip to the bit about 3:45 into the video, where he starts to talk about the visualization of our fears in the media (with reference to computer games).

In case you haven’t seen it yet.

And for comparison, here’s the original – one of the rare examples of a film version totally outclassing the original book. What? It totally did.

Posted by: Mark Newton in environment & politics Comments Off on Chomsky Takes A Break

From the constantly hilarious Onion:

Describing himself as “terribly exhausted,” famed linguist and political dissident Noam Chomsky said Monday that he was taking a break from combating the hegemony of the American imperialist machine to try and take it easy for once.

“I just want to lie in a hammock and have a nice relaxing morning,” said the outspoken anarcho-syndicalist academic, who first came to public attention with his breakthrough 1957 book Syntactic Structures. “The systems of control designed to manufacture consent among a largely ignorant public will still be there for me to worry about tomorrow. Today, I’m just going to kick back and enjoy some much-needed Noam Time.”

“No fighting against institutional racism, no exposing the legacies of colonialist ideologies still persistent today, no standing up to the widespread dissemination of misinformation and state-sanctioned propaganda,” Chomsky added. “Just a nice, cool breeze through an open window on a warm spring day.”

Sources reported that the 81-year-old Chomsky, a vociferous, longtime critic of U.S. foreign policy and the political economy of the mass media, was planning to use Monday to tidy up around the house a bit, take a leisurely walk in the park, and possibly attend an afternoon showing of Date Night at the local megaplex.

If you’ve never read his books, I do recommend Hegemony or Survival. And elsewhere, on a more serious note, it looks like the dude has been refused entry to the West Bank.

Oh, Knightmare was so good. And people say nothing useful happened in 1990s (apart from Thatcher’s downfall). If they ever brought this back I would die with giddiness, although if Brian Blessed was not crowbarred into it somehow I’d be emailing someone every hour to complain.

Knightmare was a real innovator, and I wonder how many other British kids it brought into the fantasy genre. Were you Americans fortunate enough to see this show? Wouldn’t Tregard have been the most awesome uncle. Whatever happened to him, anyway?

I even owned the Choose Your Own Adventure game-books, which tied-in to the show. I think I still have them somewhere.

Dante’s Inferno proves it: Classic literature is a videogame gold mine.

Now that Electronic Arts is finished reimagining Dante Alighieri’s epic poem as an Xbox 360 and PlayStation 3 adventure through the circles of hell, the development team’s going to need to find inspiration in other classic literary works.

Game|Life would like to humbly suggest 10 more books that would make totally kick-ass games.

For those of you with a deep affection for the classics, it’s probably best you don’t read their list. It’s full of new scenarios. “Players command an army of Lilliputians and confront the giants of Brobdingnag” for the game version of Gulliver’s Travels.

Personally, I look forward to the improved version of Middlemarch where Dorothea Brooke instead shuns Casaubon overtures, and opts for the life on the high seas fighting skeletal pirates thus saving us 400 pages of The Painfully Obvious.

It could have happened.

Life keeps getting in the way of interesting bloggage. But there will be UK paperback cover art forthcoming – just a few little tweaks to finalise, and we’re done. It is hugely different to the other covers, and I can tell it will divide opinion, but that’s all part of the fun, right? Right.

I’ll also have a really interesting piece on attitudes to tie-in fiction, which I’ll be posting on Jeff VanderMeer’s blog in the next week or so. It’s a conversation with Dan Abnett, a chap who’s sold over a million novels, and it’s hugely enlightening. I want to use the spotlight on this topic. I hope it has a significant impact on the views of people who look down on tie-in fiction.

On Thursday evening I’ll be doing a talk at the Nottingham Central Library – it’s more of an informal chat about tips to get published and whatnot. If you’re in the area, pop in and say hello.

Having submitted the final draft of City of Ruin a while ago, I’m now a little way into the third book in the Legends of the Red Sun series. I’m back in Villjamur now, which challenges my desires to do something different with each book. You know when you grow up in a certain place, then you go travelling, or live elsewhere, and when you go home everything feels a little weird? Well, it’s a bit like that. I’m not finding it difficult, and I’m not the sort of writer who gets writer’s block (my problem is pinning down a few ideas and not letting madness take over), but I can certainly now see the challenges in writing a fantasy series. I have new respect for the GRRMs of this world. Still, I’m certain I can make things interesting and challenging for myself – I don’t really see the point in writing unless it’s hard work.

Oh, and I’m currently reading Manhattan Transfer, but John Dos Passos, which I really recommend to anyone who wants to write about a city.

There. That wasn’t so boring now, was it?