Best Of The Year

Here are a few things that I’ve particularly enjoyed this year. Click on each image to see what I said at the time, or a link to another review if I didn’t talk about it here. (P.S. A note to publishers: make it easy for people to acquire large high resolution images of your books so people can plug them – marketing isn’t rocket science.) 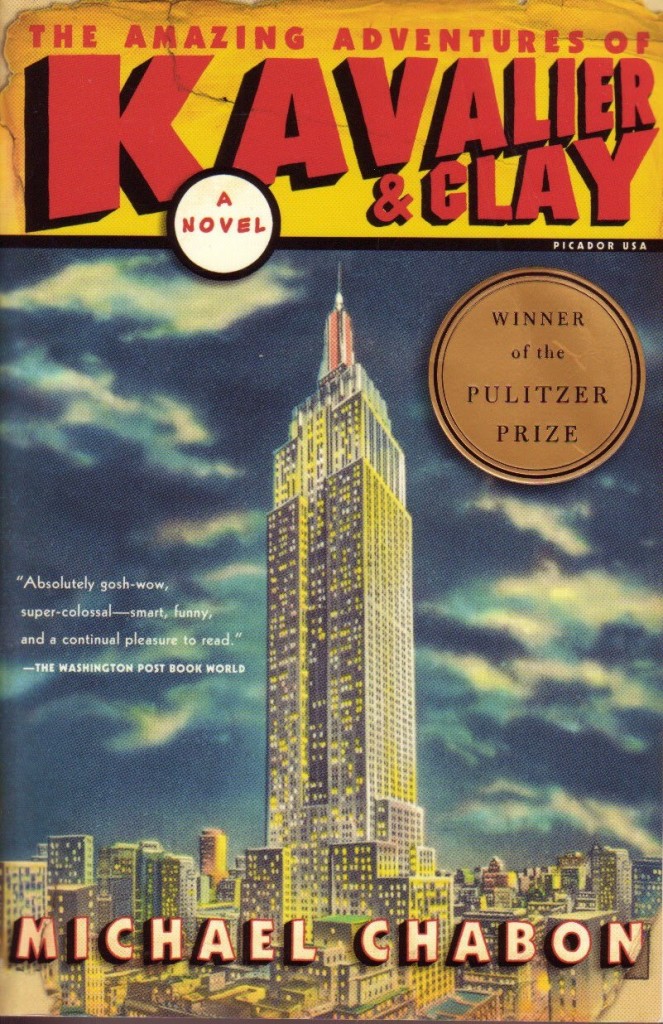 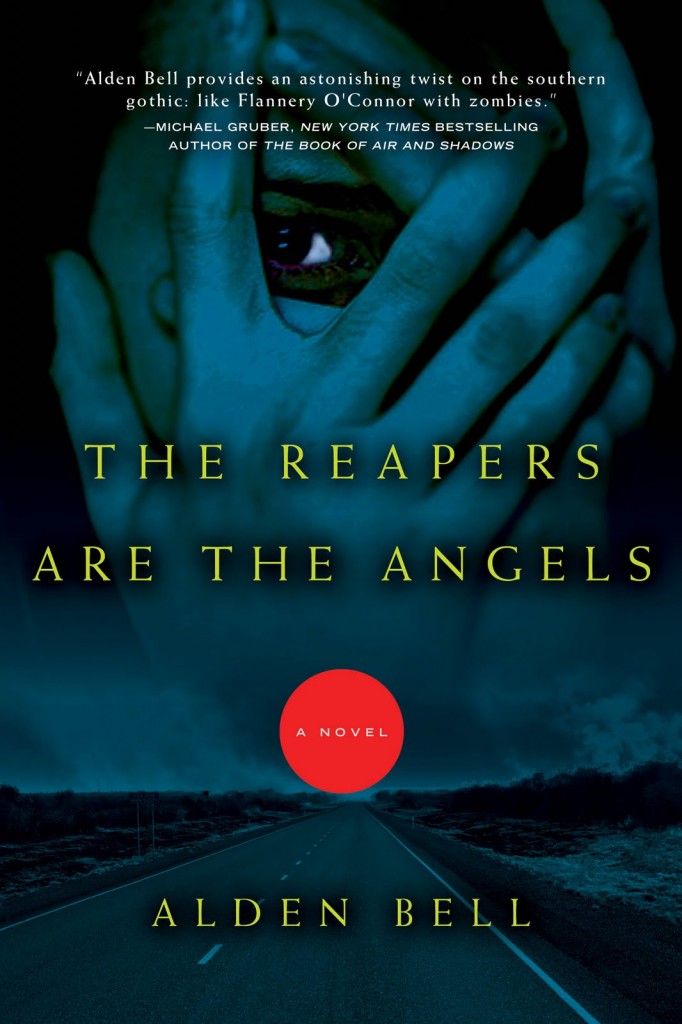 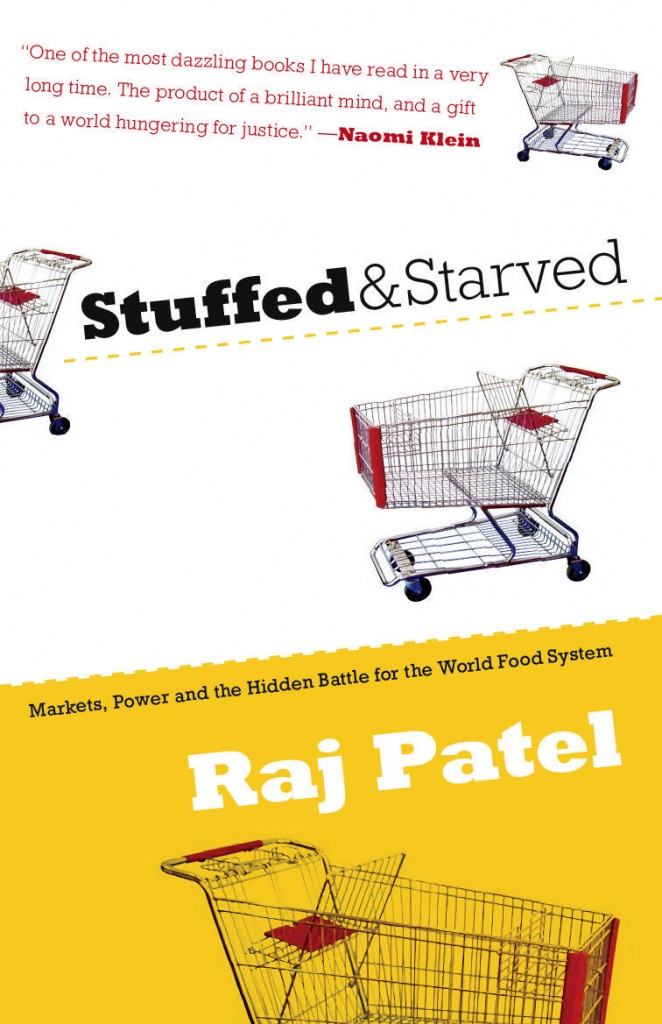 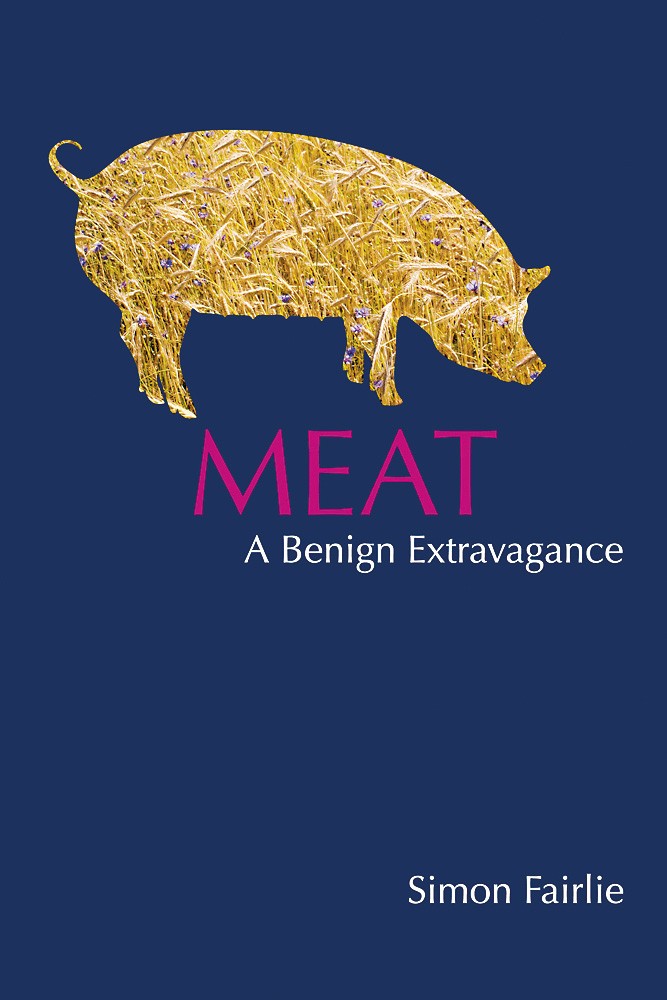 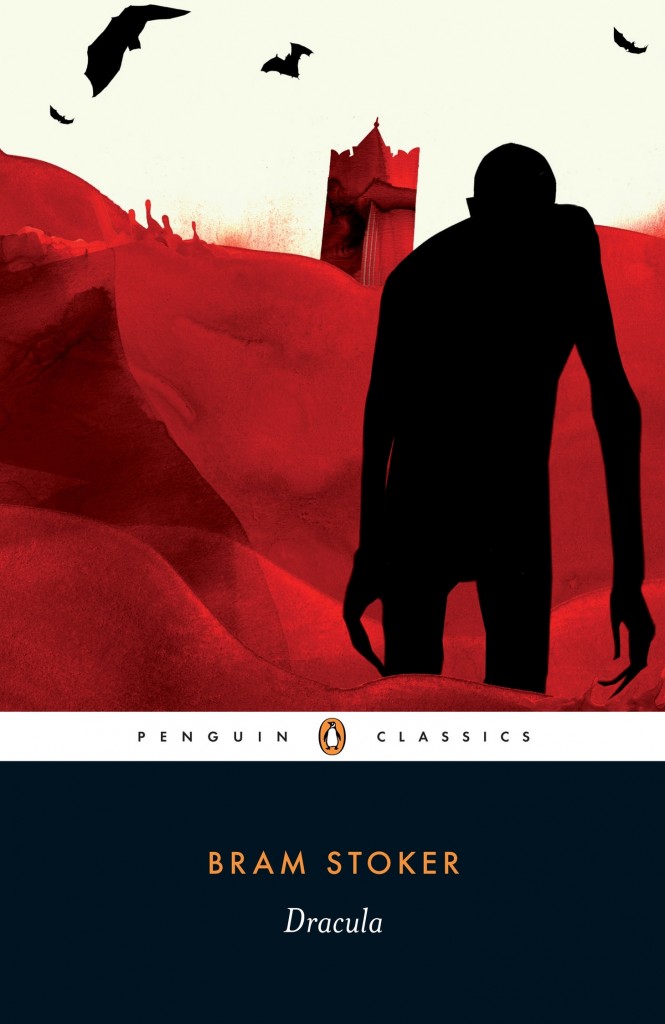 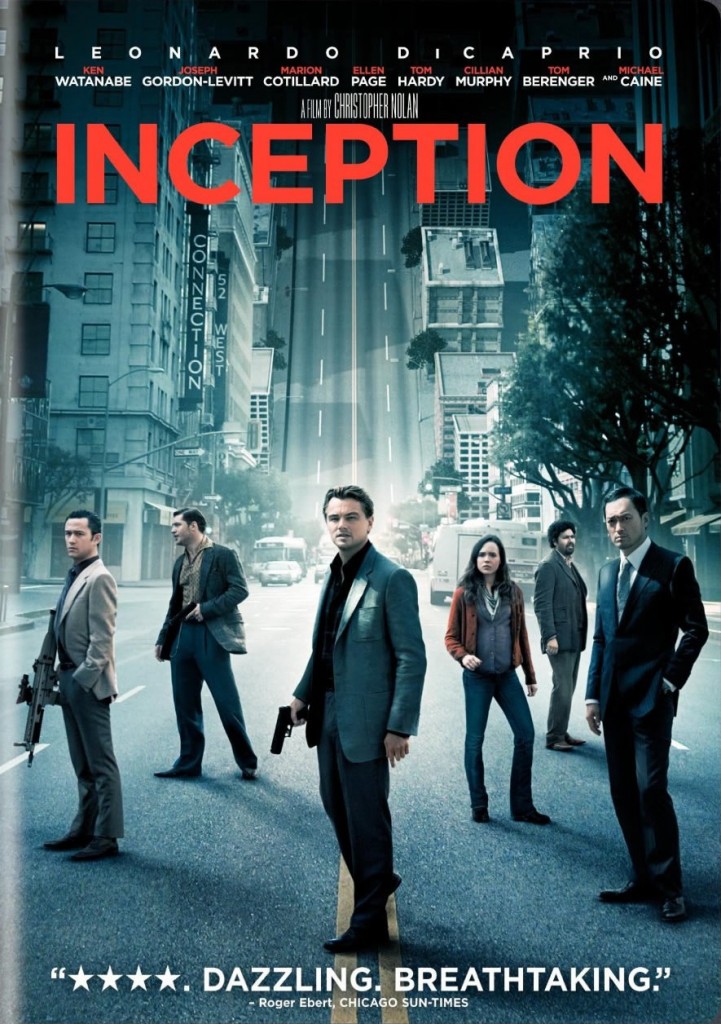 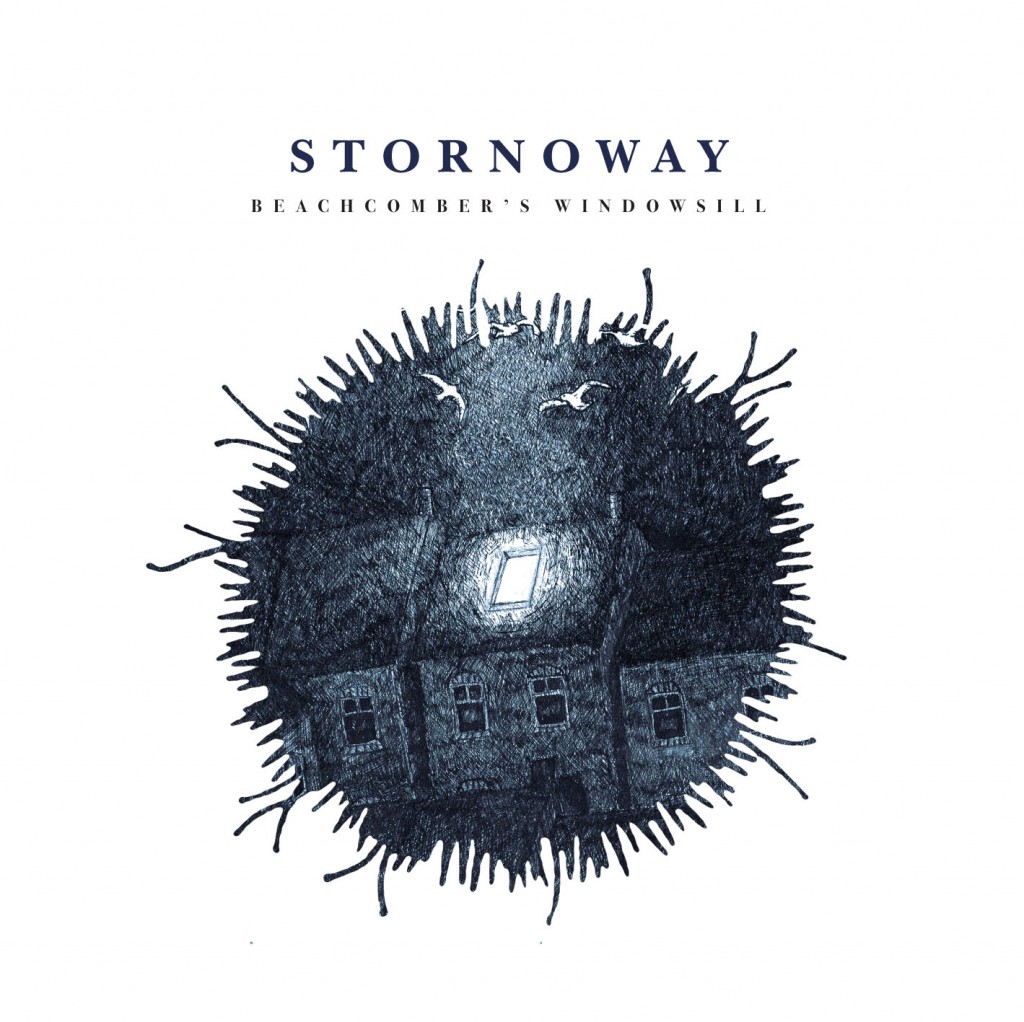 Nights of Villjamur is a terrific debut, it starts with a bang and keeps on going, building action upon action with terrific pace and plenty surprises before relenting and letting you catch your breath until it starts up again.

As does Dark Wolf’s Fantasy Reviews:

Graeme includes the novel in his year-end round-up:

…one of 2009’s most anticipated reads and for very good reason.

And Next Read lists it as a top debut:

This is a book that I purposely didn’t include in my top ten. Don’t get me wrong. I enjoyed reading it, Newton has a great story to tell and has a strong imagination that makes a textured and colourful read. But it is a debut novel and as such serves as an introduction to him and his writing. I just feel that Nights showed that he’s got a lot of potential and I couldn’t help feeling that this is just the beginning. I have high hopes for City of Ruin.

There, that should do for now. Enough solipsism. People like it, that’s cool with me.

Update: And best debut at A Fantasy Reader:

I expected good things from Nights of Villjamur mostly because of James Long (Speculative Horizons) review. Mark created engrossing characters in a rich world without much flaw. With his writing style, he really set out from the crowd. Noire fantasy like this is bliss.

A little indulgence, if you please. Nights of Villjamur has made it onto a few best-of-the-year lists published so far.

Speculative Horizons’ made it a top five read:

This was easily one of the most hyped books of the year, which as we all know is not always a good thing – whether or not that is the case depends on whether the book can meet readers’ heightened expectations. For me, Nights of Villjamur does.

Wertzone placed it at number eight:

Mark Charan Newton’s debut is a mix of the traditional secondary world fantasy, ‘icepunk’ and the New Weird, with a host of unusual characters caught up in events beyond their control.

OF Blog of the Fallen made it a top debut of the year:

Nights of Villjamur is an interesting hybrid novel. Combining elements of dying earth fiction with “weird” fiction (this is more apparent in his second novel, City of Ruin, of which I have read the first 100 pages or so in draft form before work demands deprived me of any real chance to resume reading it), Nights of Villjamur is a promising opening to a fantasy series.

Fantasy Book Critic placed it in the top ten of their mammoth list (over 200 books read!), and Aishwarya likes how my head works.