The local literary scene has been destroyed. I walked to a site which the supermarket Tesco is about to redevelop. They’re going to landscape and rebuild, and generally make one of the poorest parts of the city look artificially handsome. However, some of the best graffiti in the city could be found plastering those old buildings – a good three years of assiduous application of spray cans. I wandered over there to take some photos, my vague attempt at some kind of preservation of the graffiti, but to my surprise I was faced with a very freshly painted black wall, which extended all around the site. They’d covered over everything, even small tags on pillars.

I mooched around, just to get a picture something nearby, and all I could find was this. 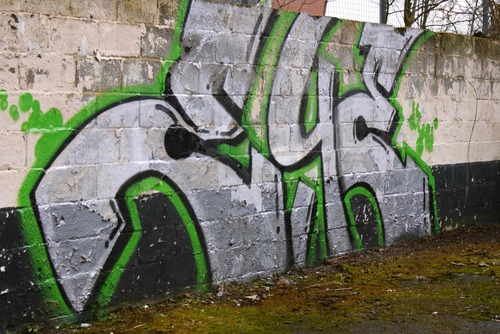 Which admittedly isn’t the same as what was there previously, but it’s all that’s left of the local literary scene. 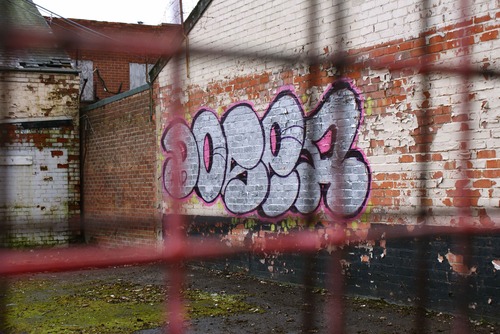 We tend to want to preserve only certain things in this country, an aesthetic that pleases a certain section of society, and we must rid ourselves of the rest.

Share this Story
Previous: The Morning Benders – “Excuses” Yours Truly Session
Next: Review In The Mail & Guardian