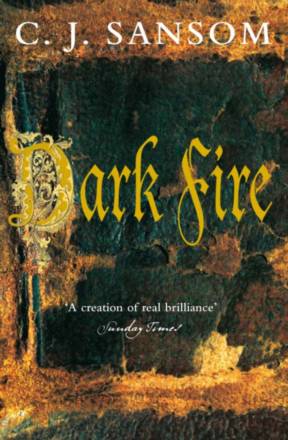 I admit I’ve a bit of a weak spot for C.J. Sansom’s books – I enjoyed Dissolution last year, which was a bit of a light romp through the Tudor period with a dash of hot monk action to boot. Sansom really upped his game for Dark Fire, and created what was, in effect, a weapons-of-mass-destrution themed thriller (the weapon being Greek Fire). The hunchback lawyer, Shardlake, is hired by Cromwell to discover the whereabouts of a suspected barrel of Greek Fire in London, and pretty soon is chasing murderers and the likes across the city, from dockyards to brothels to the Tower of London, and has twelve days to find it. Sansom seems to deliver the right amount of immersion in the period without info-dumping, and his characters are more engaging this time. The books are getting smarter, too – it’s hard when being a writer to pull away from watching how other writers work, but this was clearly a well-structured and well-choreographed novel, much more so than Dissolution, and for the first time Sansom shows the readers the class issues of the period, which certainly hits home. This is rollicking and thoughtful hot Tudor action. 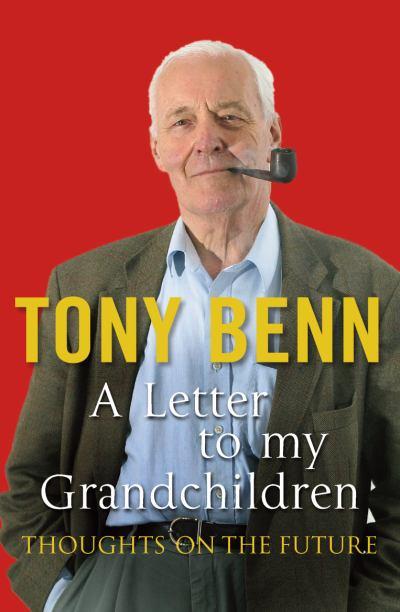 Also, I’ve recently finished Tony Benn’s Letters to my Grandchildren, which is a beautiful and moving collection written by one of Britain’s greatest socialists, and arguably one of the best political speakers of the 20th Century. (In fact, I recommend listening the audiobook, which is narrated by Benn.) The letters are reminiscences and histories related in a very fair and honest way, with little agenda, from a man who was involved in politics as an MP for many years. There’s something for all ages and political leanings to learn from these letters, which are written to – can you guess? – his grandchildren, but he is also talking to future generations in general. He’s a man who puts morals into politics, and his vision and hope is infectious: if you’re disillusioned with politics, then you should certainly read (or listen to) these letters. They are inspiring.

I’m currently re-reading Dracula, but on my iPhone – this is in fact my first sojourn into the world of ebooks and I’m rather enjoying it. Reading Dracula in the dark (on a backlit screen) certainly adds to the sense of creepiness.

Share this Story
Previous: Dates For The Diary
Next: Ghostbusters 3?