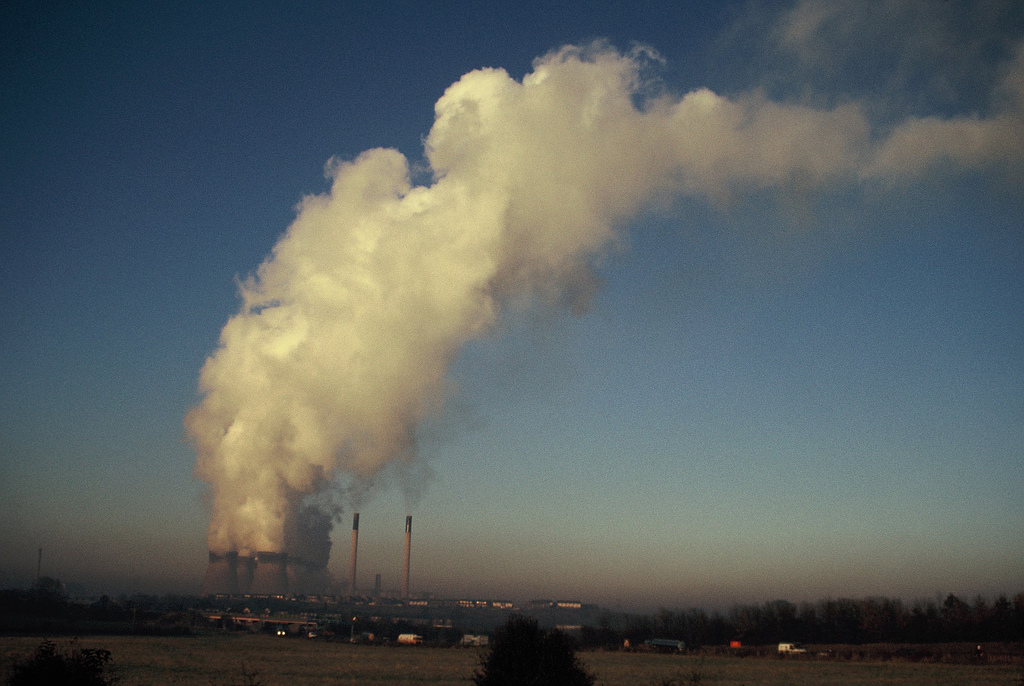 A moment of your time, please.

Multiple lines of scientific evidence point to humans as the cause of this warming. The climate responds to whatever forces are placed upon it, and for the past few decades, it has uneqivocally responded to human activities.

Warming will impact negatively on agriculture (crop failures, exposure to flooding); health (heatwaves and the outward migration of malarial infections); sea level rises (which will impact on low-lying countries); also – and this is the one anyone remotely right of centre should concern themselves with – we will be affected economically. (See the Stern Review written by the former chief economist of the World Bank, which forecasts large decreases in World GDP as a result of climate change.)

What’s more, not only is the scientific community is utterly convinced about these facts, but dozens of prestigious scientific organisations which included the likes of the Royal Society of the United Kingdom and the American Meteorological Society, made joint declarations urging nations to reduce emissions of greenhouse gases.

Despite the overwhelming evidence, private corporations (such as oil companies that are subsidised by tax-payers) have spent millions of dollars manufacturing doubt on the issue, creating organisations and websites to try to argue otherwise; this in exactly the same way that the tobacco companies tried to spread doubt about any links between smoking and cancer. And many people believe the lies that they spread, believing it to be some strange Communist conspiracy – one that includes a former chief economist of the World Bank and George Bush, admittedly (as I’ve mentioned before) both late attendees to the world Communist movement.

For these reasons, I will be in London on the 4th of December (next weekend), lending my support to the National Climate March 2010, which will march on Parliament for a Zero Carbon Britain, and is part of a global day of action to highlight the above science because of the 2010 UN Climate Change Conference, in Cancún. The policy formed here may well help stop the above from happening, and political pressure at the national level is useful. So maybe you’d like to join in the march, too. Here’s the website, and it kicks off at Speakers Corner, Hyde Park, 12 noon.

I hope to see you there.