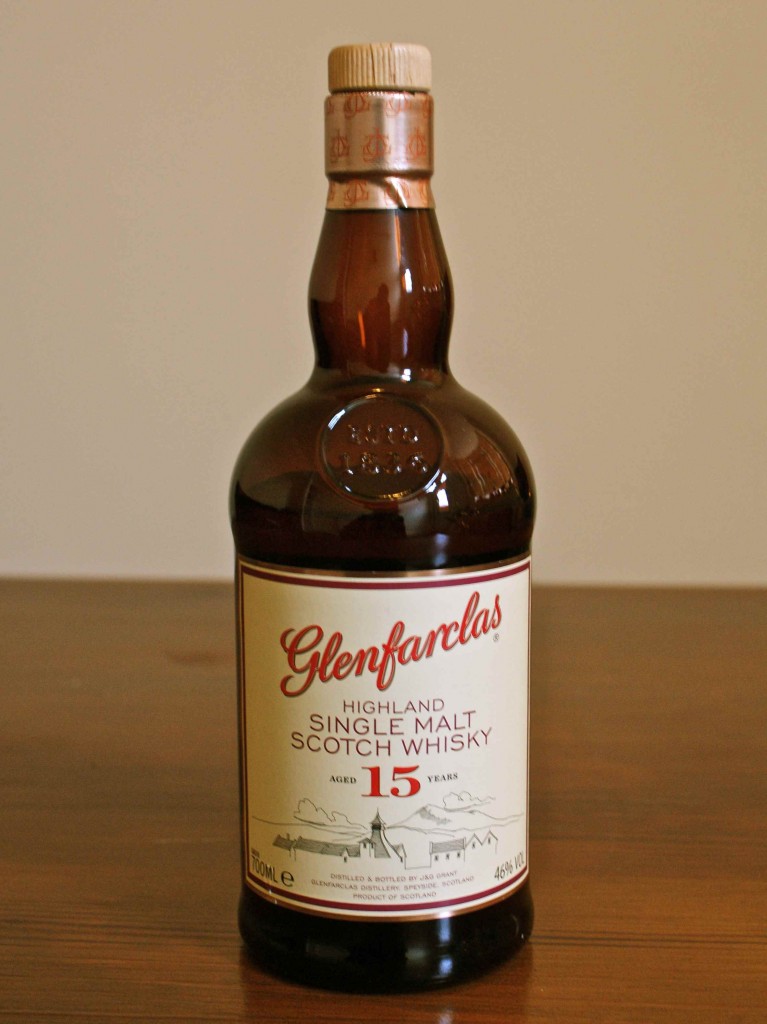 Share this Story
Previous: Unreality of Reality
Next: Writers & Depression