I’ve been annoyed by the number of pro-nuclear essays doing the rounds ever since the Fukushima incident. The number of environmental experts springing up is staggering. “Nuclear is actually safe!” they bellow, and flaunt some dodgy infographic about radiation charts to prove their point.

This is ignorance on a grand scale, and is adequately dealt with in this essay. But first, you should know that the other end of nuclear production (the bit the fans don’t tell you about), is pretty shocking:

For nuclear power, you need uranium ore, which at current capabilities of technology is “uneconomic and uses more energy to recover than it will ultimately produce”. Then what tends to happen is that the companies devastate foreign communities who don’t really know what radiation is.

The largest uranium producer is Kazakhstan, not exactly the most stable of regions in the world. None of the others are all that local, which means you have to ship the ore across half the globe – also generating an environmental impact (this stuff doesn’t come over for free). Once the world looks to nuclear power more seriously, those uranium prices (hell, it’s a finite resource, too) aren’t going to be all that stable. They’ll go up and up.

Oh, and there’s the stuff about dealing with nuclear waste. Our current best guess is to dump it in a hole and hope that the next few thousand generations of children can come up with a solution. 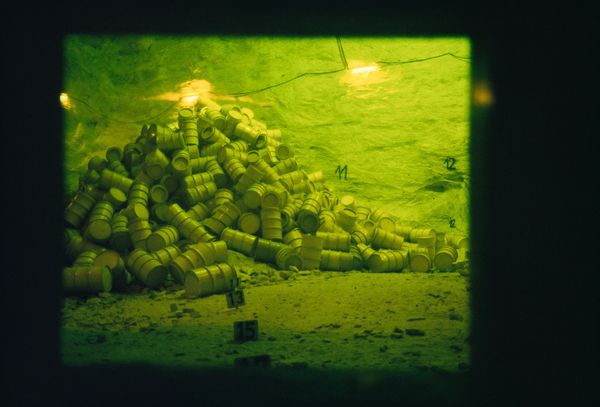 It’s also worth noting the effects of when things go wrong, which has so frequently and casually been distorted in the news. This Greenpeace scientific report concerning Chernobyl:

involved 52 respected scientists and includes information never before published in English. It challenges the UN International Atomic Energy Agency Chernobyl Forum report, which predicted 4,000 additional deaths attributable to the accident as a gross simplification of the real breadth of human suffering.

The new data, based on Belarus national cancer statistics, predicts approximately 270,000 cancers and 93,000 fatal cancer cases caused by Chernobyl. The report also concludes that on the basis of demographic data, during the last 15 years, 60,000 people have additionally died in Russia because of the Chernobyl accident, and estimates of the total death toll for the Ukraine and Belarus could reach another 140,000.

When nuclear goes bad, it’s not simply an overnight disaster: it’s a multi-generational, landscape-devastating catastrophe. Add to this that new nuclear sites are prime terrorist threats and are generally set by the coast (not great in a future of rising sea levels), and that no one has come to an agreement on how to dispose of nuclear waste, no wonder they can only ever be insured by your tax money.