Posted by: Mark Newton in writing & publishing Comments Off on The Book Fair

(Firstly, if the formatting of the post looks a bit odd – especially the comments bit – that’s because I’ve been changing the site’s hosts and haven’t quite made the appropriate sacrifices to the host gods.)

On Wednesday I attended the London Book Fair. It was my first time at the event, and my first thoughts were “And they told me cash was tight in publishing?” Some of the booths must have cost a fortune – one or two were glistening, multilevel things, where everyone was schmoosing away, networking, making deals, or staring wistfully into the distance wishing they weren’t there. 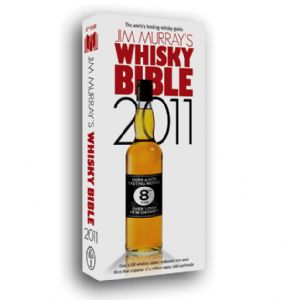 While trying to find my way around, I bumped into Jared and Anne from Pornokitsch, who told me the vague whereabouts of (a) the Pan Macmillan stand so I could find my editor and (b) the Jim Murray Whisky Bible stand. I immediately headed towards the whisky stand first, of course, where I chatted with the designer of the Whisky Bible, which is one of the best resources available for those wishing to expand their horizons for all sorts of whiskies. It really is a fascinating and forward-thinking little operation. I then had a dram of the Amrut Fusion, an award-winning Indian whisky (very light and aromatic). This was before midday, so was perhaps an unwise decision on an empty stomach and before a panel. Then I shambled over to the Pan Macmillan stand where I met Julie and Catherine. I met quite a few others from Pan Mac, too, so it was nice to finally put faces to email addresses.

The main reason I was at LBF was because I was invited by the Society for Editors and Proofreaders to discuss the author and editor relationship, with my editor Julie, on a panel. This was in front of a good hundred people, a mixture of authors, editors and publishers of all shades. Each of the panellists spoke for five minutes or so – and I was actually quite nice to Julie when I did my bit – before taking questions from the audience. But it was all good fun, we got a few chuckles and were hopefully entertaining.

Afterwards I had drinks with Julie, Jared and Anne, and Den, in a nice little pub, where we talked geek/genre stuff and generally had a lovely time of it all. Jared was wearing his amazing interrobang cufflinks, and that’s really all you need to know. 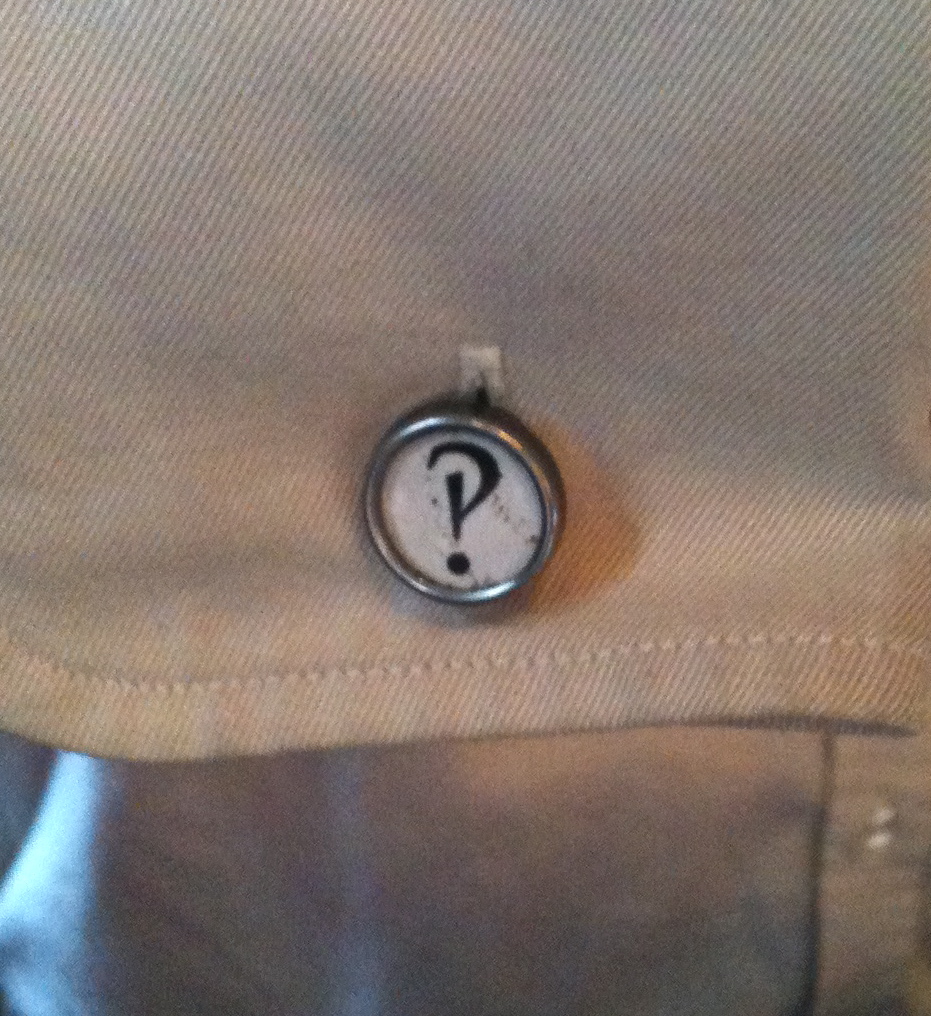 Share this Story
Previous: The Best Soundtracks For Writing (Reprise)
Next: Seth Lakeman – Race To Be King