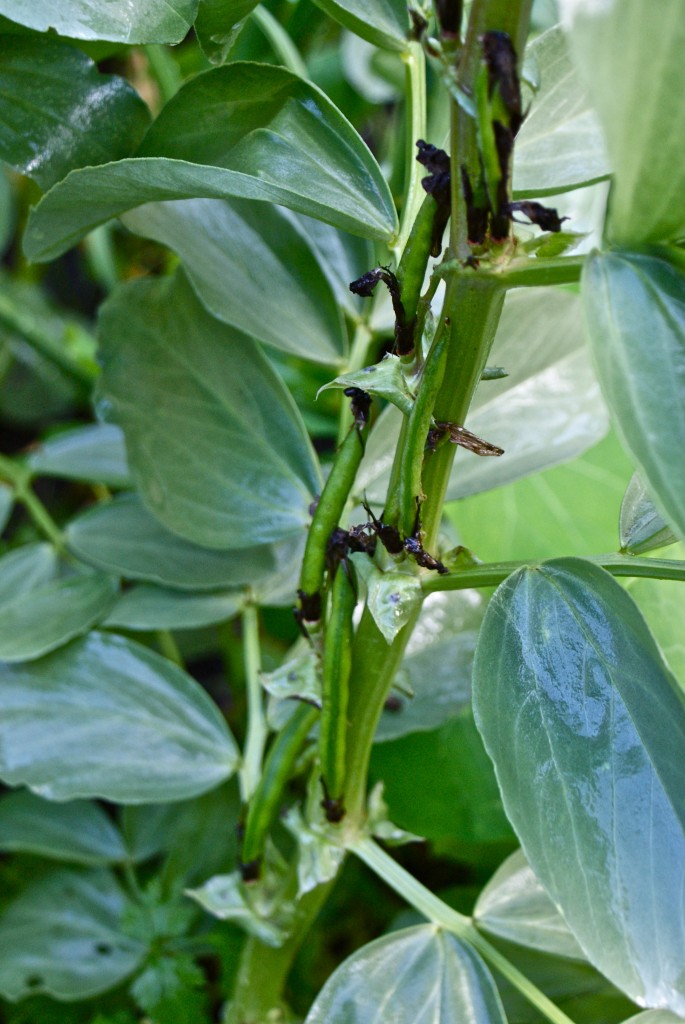 Broad Beans, in fact, from the garden. This is the first time I’ve grown them. For a short while, I thought nothing was going to happen after they flowered. Suddenly there they were! With the number of these, and climbing bean plants I’ve got on the go, I will be absolutely sick of beans by August.

More green things: my next review is up at the Ecologist, looking at a fascinating little portrait of Monterey Bay in California.

And while we’re on the subject of greenery, British nature has been valued in the billions of pounds, in what is a fascinating study. While it’s obvious to anyone who’s not an economist that you can’t really put a value on the environment, in our market-based world it’s probably a pretty useful thing to throw some numbers around.

My broad beans are currently a tenner to you – this isn’t mass produced crap, you know.