Posted by: Mark Newton in my books, news & reviews Comments Off on Quick Pimpage 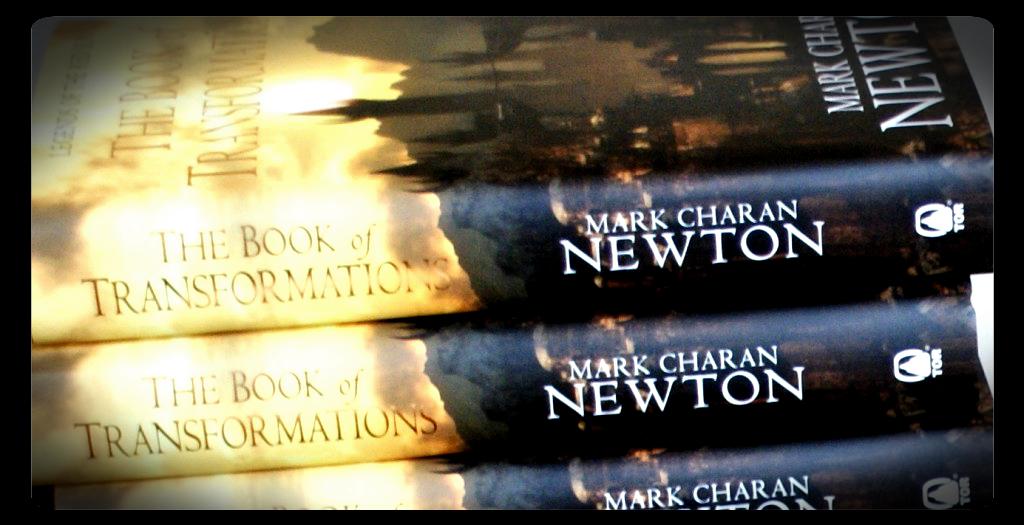 I almost feel apologetic for plugging the books and interviews and whatnot, such is the nature of the blog these days. But tough.

First up, a lengthy review of The Book of Transformations over at Civilian Reader:

The choice of a transgender as the main protagonist could have gone awry, but I think Newton has written her character, her difficulties, and her interactions with others (colleagues, strangers, enemies) very well indeed, and with a delicacy that was both welcome and surprising. Often, when one finds characters such as this, a preachy or strident tone can come across (at other, saddening times, more negative tones are evident), but not once did it feel like the author was trying to push an agenda. It’s very much a case of the main character happens to be transgender, and Mark does a great job of highlighting a lot of the problems that face transgenders in the world today, only transferred on a more repressive and less enlightened fantasy setting. If I’m perfectly honest, however, I never thought of Lan as anything other than female, which I think is a sign of Newton’s success at writing her character.

Very happy so far with the reaction to Lan.

And on the Suvudu blog I contribute to their Take Five feature, courtesy of Matt Staggs:

1) There’s a giant spider in City of Ruin that, as part of a minor sub-plot, is taking out union leaders – and the names of those leaders are based on real-world revolutionaries. In fact, there’s a bit of a role for unions in this book – part of what I wanted to do was show that, contrary to what some politicians would tell you, unions are all about ensuring workers are protected (in this case, not being made to work like slaves in freezing conditions etc). You can put this in a fantasy novel and people understand that. You see it on Fox News and… well. Quite.

Share this Story
Previous: The Truth About The Economy In Two Minutes
Next: Alt Fiction Etc.