The Guardian on The Book of Transformations

Posted by: Mark Newton in my books, news & reviews 5 Comments 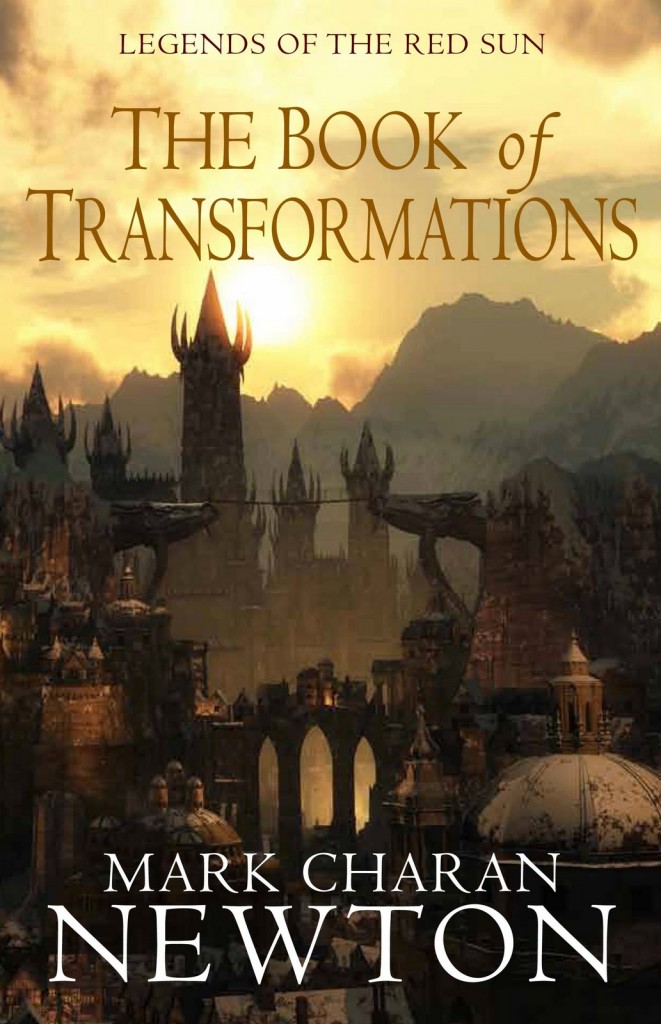 The Guardian newspaper features The Book of Transformations in its SF and Fantasy review round-up:

The third volume of the Legends of the Red Sun continues the epic story of the city of Villjamur. The series is replete with many of the stock features of high fantasy: evil emperors, battling armies, sinister cultists, occult magic and, not least, the looming, eldritch setting of Villjamur itself. But Newton’s skill lifts the story beyond what might, in the hands of lesser fabulists, have been merely a string of clichés. This is a remarkable catalogue of transformations, embodied in the character of Lan, a “transwoman” making the arduous journey from male to female, from circus performer to an individual whose abilities will help to bring change to a city under threat from forces of evil within and without. The Book of Transformations is a dark and original vision.