The Creative Restraints Of A Fantasy Series 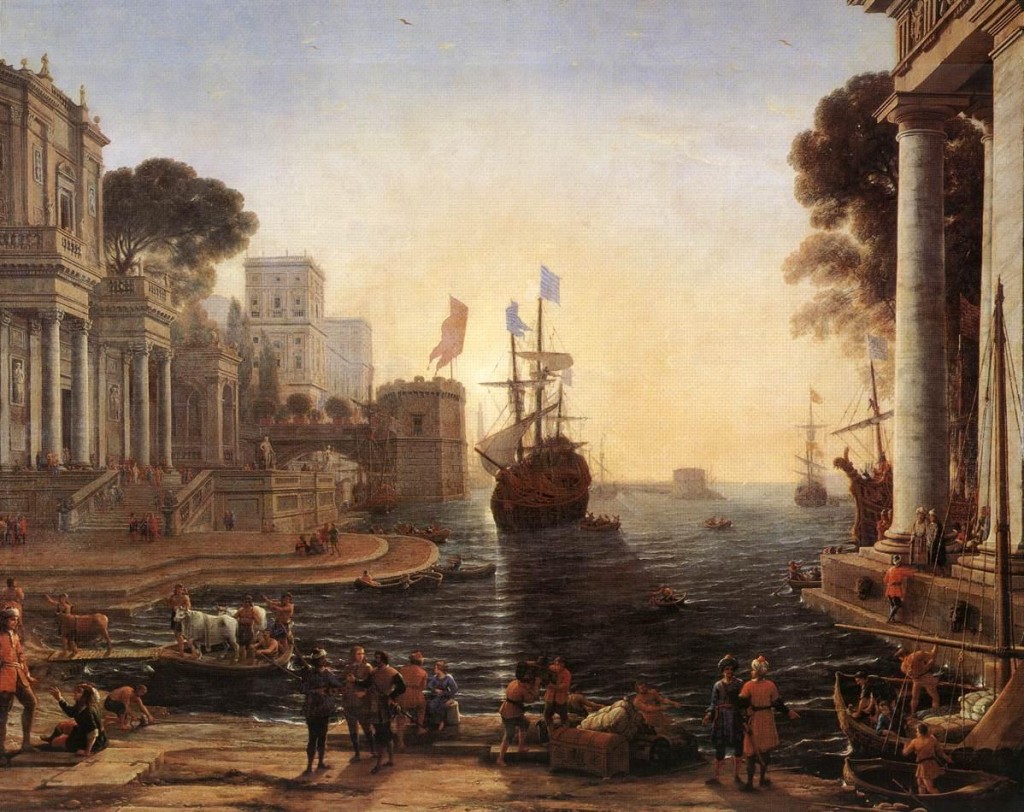 I’ve pretty much finished a rough draft of the final book in the Legends of the Red Sun series. I’ve got most of it done on Scrivener, and this is the point where I move everything to a Word document and start polishing, smoothing over cracks and so on. To say I’m relieved to be at this stage is an understatement, because writing this book has made me realise quite a few things about writing a long epic fantasy series.

1. It’s a marathon. You think finishing one novel is tough, tying up lots of novels, plot-threads, and personal character stories, and retaining continuity for years of your life is energy-draining work to say the least. The more complex you try to make your novels (i.e. sophisticated or subtle sub-plots, themes, references and so on) the more this bites you on the arse for the finale.

2. Creatively, writing the last book in the series sucks. I’ve tried for each of the first three novels to create self-contained stories, with new plots and characters. That approach gives me a huge amount of creative freedom, which is severely lacking in a novel that has to bring everything together. It’s a challenge to do so because you’re picking up old plots and are heading towards a resolution that was planned (in theory) ages ago, so much of what you create is pre-destined. That kills a lot of the creative spark.

3. I’ve discovered I have a new respect for those who write mammoth series, even Robert Jordan who seemed to relinquish control of his books. Sure there’s no excuse for many pages discussing the stitching dresses, but that goes to show what a toll it can take on the writer’s perception of time and detail.

4. This loss of control is why novels are often late. There are laws of motion working on plots. Things that were set into action ages ago suddenly crop up again, or need resolving. Much like life, things become more complex and tangled, and representing this when you have multiple points of view means that you have to write about things you didn’t intend to cover. You have to remember names, places and character traits you created years ago – a quick fact-check on Google won’t cut the mustard. You have to manage airtime in a totally different way. For the first novels, you didn’t have to do this as much.

5. The last books in a series are nearly always read by fewer people than the first book in a series, which really doesn’t help with motivation. You’re writing to a different, more hardcore crowd.

All of these combined factors can mean that it isn’t quite as much fun to write. All books are tough to create, sure, but when writing stops being as much fun, it becomes work. Essentially, as a writer, you’re bound by your own series. You’ve one hand tied behind your back. You’re hamstrung. You’re whatever simile or metaphor you can think of. What starts off as a neat expansion of a few ideas soon grows into an uncontrollable beast at times, and your job becomes not so much about telling that story as it is about controlling the beast and putting it back in its cage.

None of this is to say I haven’t put my heart into the project – quite the opposite. You start to feel extra love for it. But if you’re new writer trying to unleash a fantasy series upon the world, be careful what you wish for…