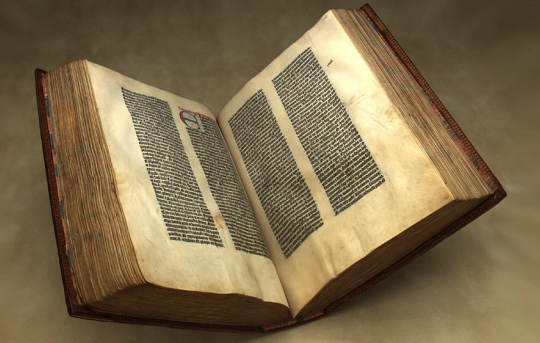 Share this Story
Previous: A World Without Environmental Protection
Next: British Museum #1