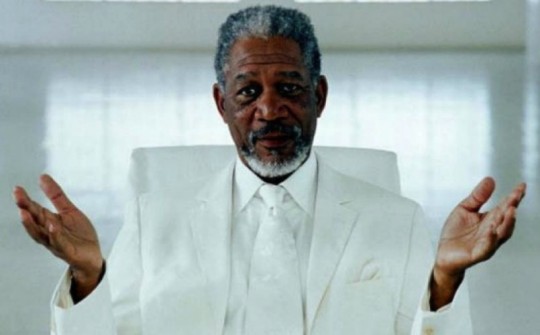 Share this Story
Previous: Wordpharmacy
Next: This is a reading pile