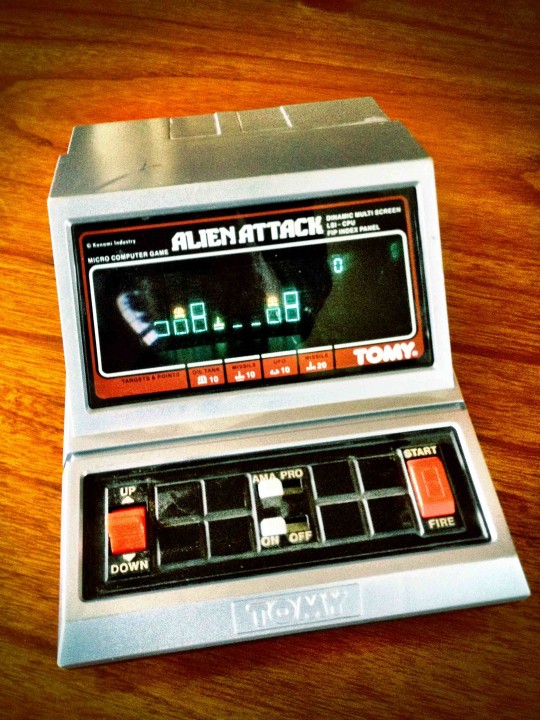 Share this Story
Previous: 1955 Hover Board
Next: Zac Goldsmith on the UK Environmental Scene