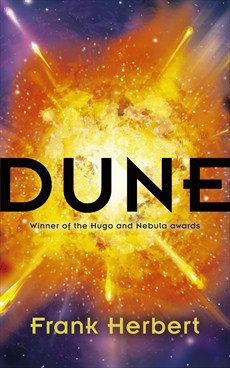 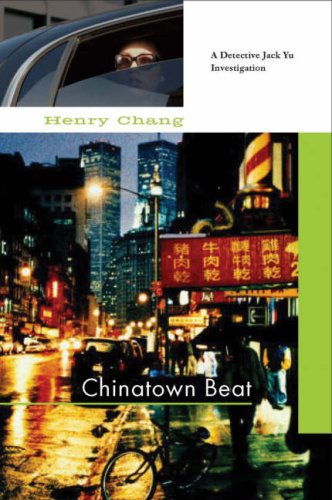 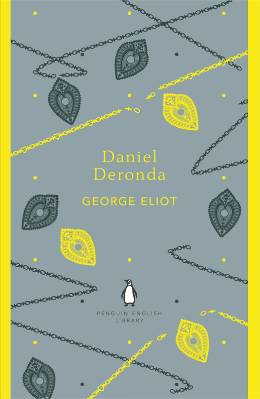 Share this Story
Previous: NGC 6872
Next: Drakenfeld Back Cover Text