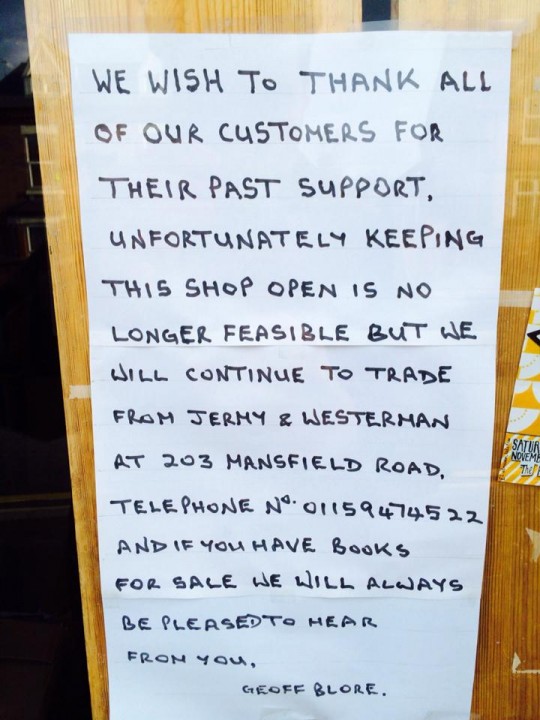 Share this Story
Previous: Emptied Gestures
Next: The Moorish Chief (1878)