Posted by: Mark Newton in gardening & foraging Comments Off on Allotment Updates 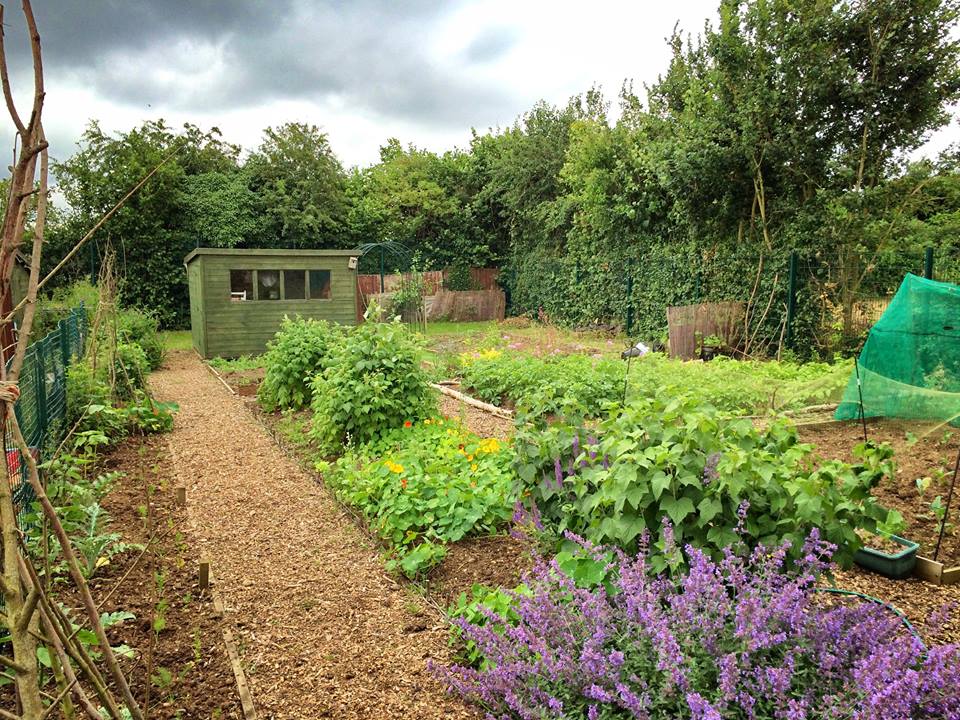 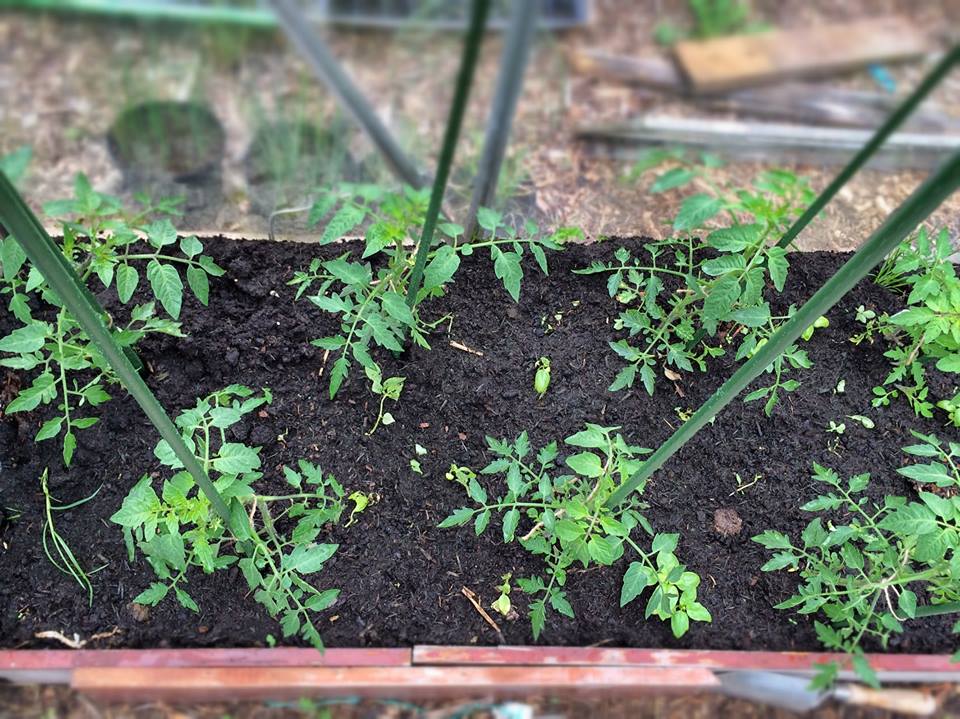 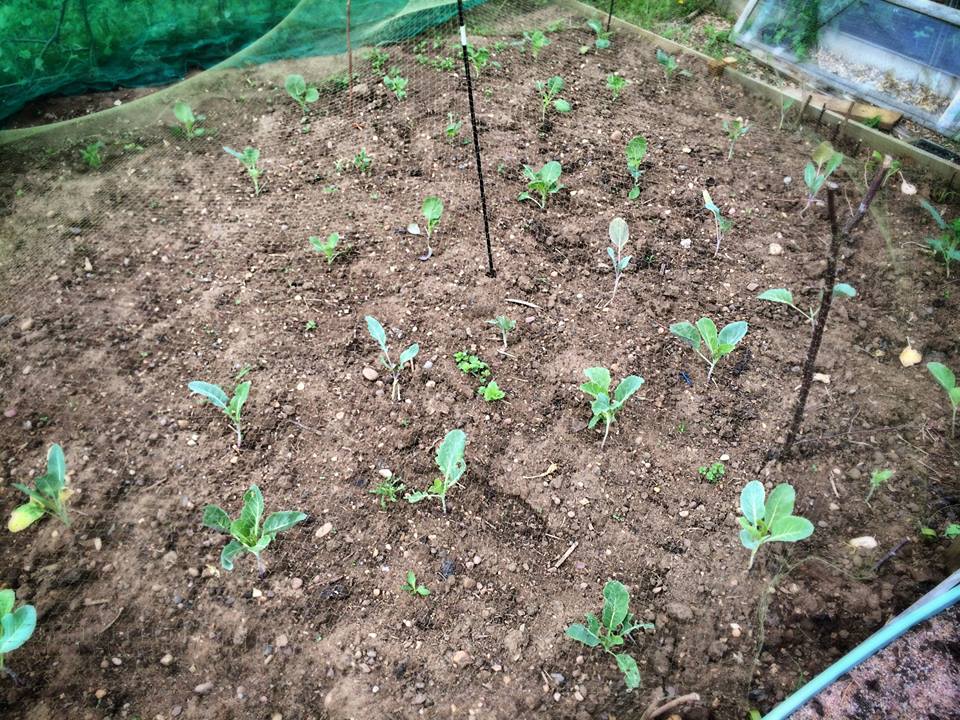 I realise it’s actually been a while since I’ve posted allotment photographs, so here we go. Things are in full swing. The potatoes are roaring away in the centre. Cauliflower, peas and brussels sprouts are under some fairly robust netting. The tomatoes are in the greenhouse – I think we’ve about 20 plants in all, or something stupid like that (I expect a good crop). We’ve actually got a good system where we’ve opened the greenhouse window and the door, but draped netting over it, to allow good airflow.

The only bad news is the onset of allium leaf miner. Not many books even cover this pest, as it’s relatively new to the UK, but suffice to say it has wiped out every onion on the entire allotment site. Some of the chaps are convinced it’s eelworm, as the symptoms are similar, but it isn’t – not if you crack open the onions and see the signs. What it means, though, is that from every year now we’re going to have to grow onions under horticultural fleece, which isn’t the most attractive thing.