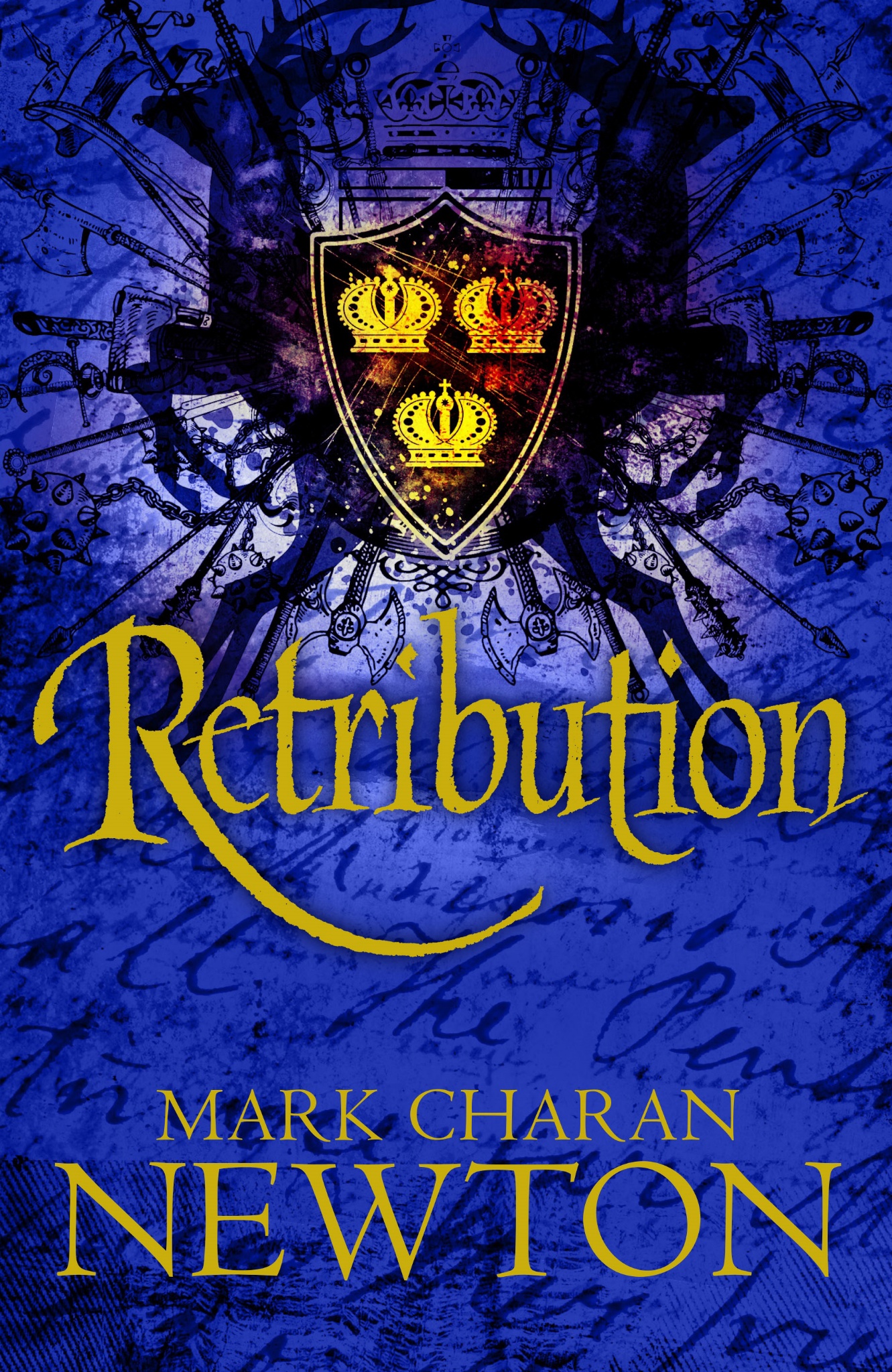 Having just solved a difficult case in his home city of Tryum, Sun Chamber Officer Lucan Drakenfeld and his associate Leana are ordered to journey to the exotic city of Kuvash in Koton, where a revered priest has gone missing. When they arrive, they discover the priest has already been found – or at least parts of him have. But investigating the unusual death isn’t a priority for the legislature of Kuvash; there’s a kingdom to run, a census to create and a dictatorial Queen to placate. Soon Drakenfeld finds that he is suddenly in charge of an investigation in a strange city, whose customs and politics are as complex as they are dangerous.

Kuvash is a city of contradictions; wealth and poverty exist uneasily side-by-side and behind the rich façades of gilded streets and buildings, all levels of depravity and decadence are practised. When several more bodies are discovered mutilated and dumped in a public place, Drakenfeld realizes there’s a killer at work who seems to delight in torture and pain. With no motive, no leads and no suspects, he feels like he’s running out of options. And in a city where nothing is as it seems, seeking the truth is likely to get him killed . . .

Retribution is the second Lucan Drakenfeld novel, following Drakenfeld. It’s published in October and you can pre-order it here.